"Gun control is not going to be something that I would support," a key House Republican said 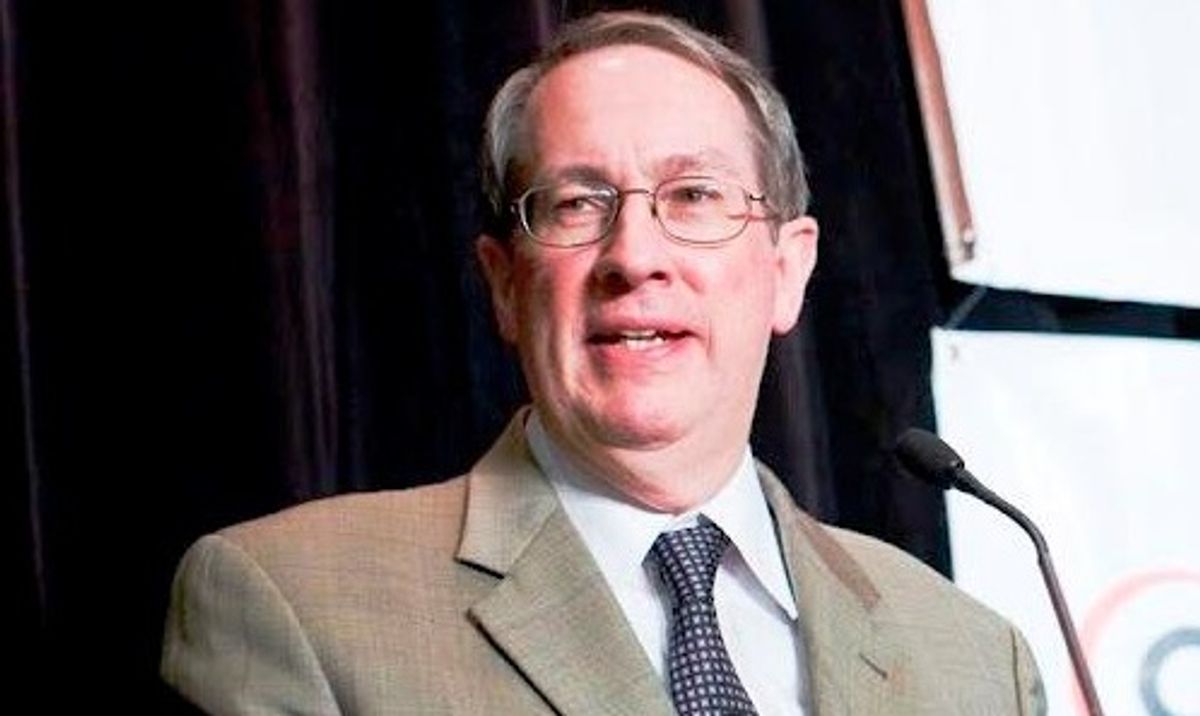 Though a number of NRA-backed Democrats have said they'd be open to reviewing gun control laws, among House Republicans it's a different story.

Rep. Bob Goodlatte, R-Va., was recently elected chair of the House Judiciary Committee for the next session of Congress, making him the highest ranked Republican with control over regulating firearms. Goodlatte said Tuesday that he doesn't support implementing tougher gun laws.

“We’re going to take a look at what happened there and what can be done to help avoid it in the future, but gun control is not going to be something that I would support,” Goodlatte told Roll Call.

House Speaker John Boehner, R-Ohio, would not give a straight answer when asked about gun control, but his spokesman Michael Steel said: “We all join President Obama in mourning the victims of this awful tragedy and we will stand with their families and friends. If the president has specific ideas in mind, we will listen. But right now our focus should be on the victims, their families and their friends.”

The reserved tone from Boehner’s office indicates the sensitivity with which the issue of gun control is being handled, particularly in response to the anguish that the deaths of 20 6- and 7-year-old children has wrought on the country.

But the response is also an indication that Boehner, who has an “A” rating from the NRA, is not going to lead one way or the other in the discussion and is certainly not going to rush any legislation to the floor.

In the Senate, though some Republicans have said they'd at least be open to a conversation about gun laws, others have balked. Sen. Roy Blunt, R-Mo., told the Kansas City Star that owning guns "is an important right, and it is in the Constitution. These laws are not going to change in the near future."

And Sen. Richard Shelby, R-Ala., said that he would not support an assault weapons ban, which Sen. Dianne Feinstein, D-Calif., has said she will introduce in the new session.

“That’s not going to answer the question. You’ve got to find out who has access to those guns, especially where people are irrational, deranged and so forth. How do you define assault weapon? It’s very difficult,” Shelby told Politico. “[An assault ban] won’t fix it. We’ve seen that movie before.”

“The worst thing we can do is create false sense of security. Every bad event in the world can’t be fixed by government action,” he said. “The question for me is how to prevent mass murder?”