It has also unwound its position in AIG 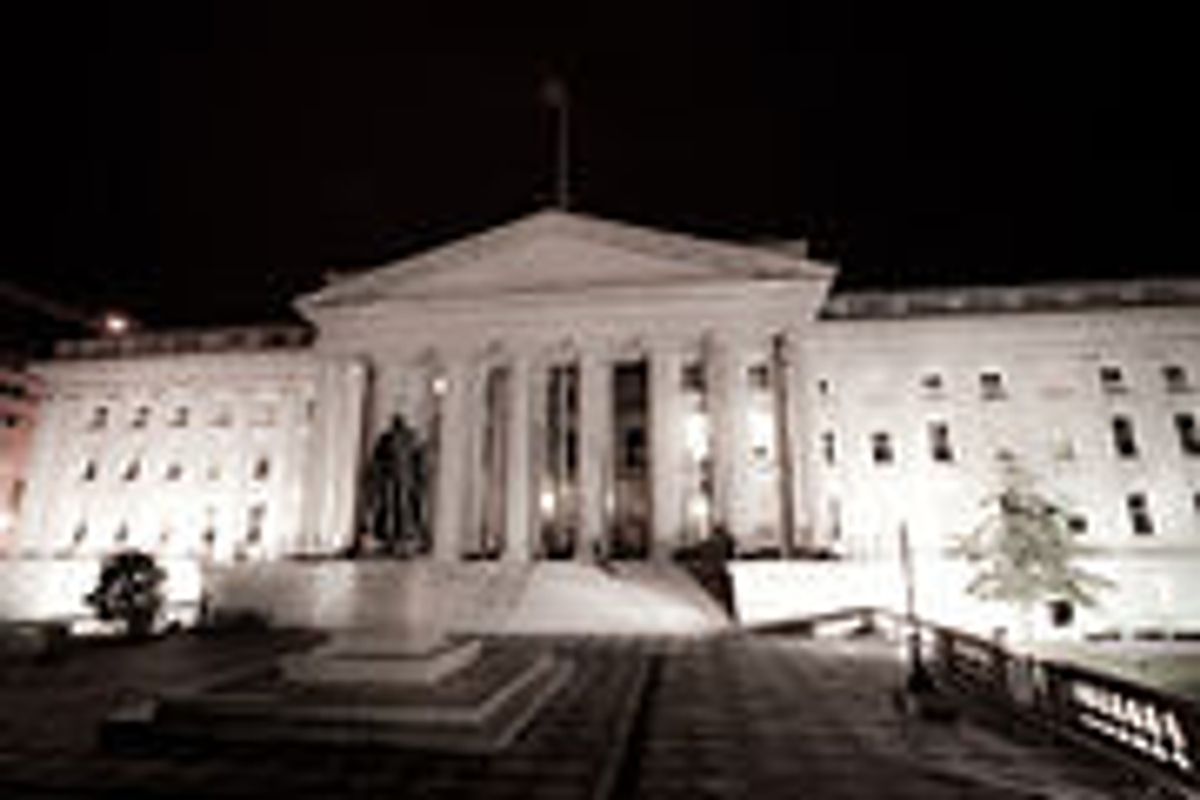 So much for socialism.

The Treasury department said it would be selling off its remaining 500.1 million shares of General Motors stock within the next 12-15 months, according to a press release.

GM is expected to buy 200 million shares of Treasury's stake for $27.50 each with the $5.5 billion deal expected to close by the end of this year. The department will sell its remaining 300.1 million shares through other channels subject to market conditions.

“The auto industry rescue helped save more than a million jobs during a severe economic crisis, but TARP was always meant to be a temporary, emergency program. The government should not be in the business of owning stakes in private companies for an indefinite period of time,” assistant secretary for financial stability Timothy G. Massad said in the release.

The department sold off the last of its stake in insurance giant AIG earlier this month. It says that it has "recovered more than 90 percent ($381 billion) of the $418 billion in funds disbursed for TARP."

Including the 200 million share sale to GM, Treasury it will have recovered $28.7 billion of the $49.5 billion that it invested in the company. The department cites independent estimates to say that its rescue of the U.S. auto industry saved 1 million jobs and has created 250,000 new jobs since June 2009.