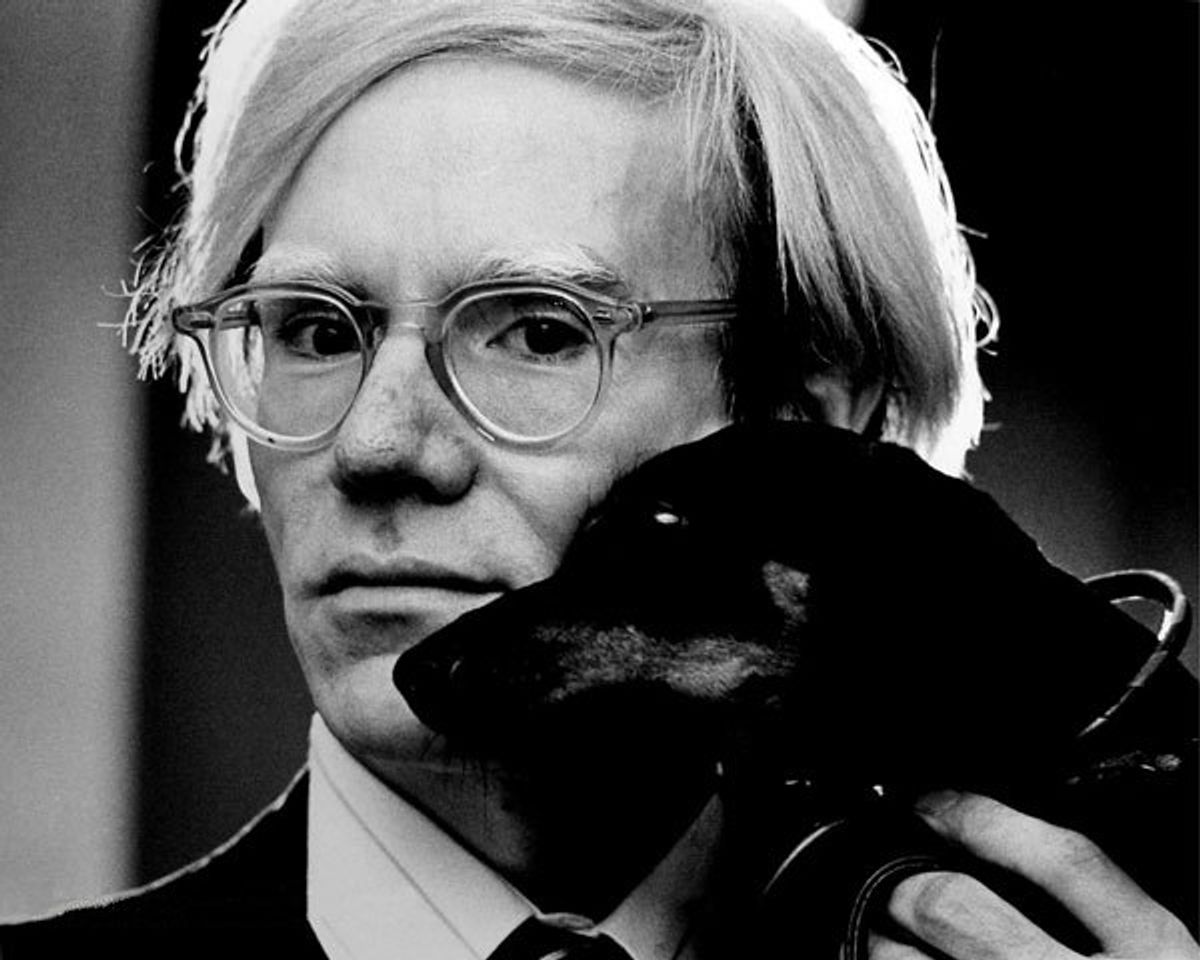 You can catch him on giant posters, on the walls of living rooms, and in sculptural bust form in restaurants, but there’s one place in China you won’t be seeing Chairman Mao this year — art museums. The Chinese government has removed 10 of Andy Warhol’s Mao paintings from the mainland stops of the traveling exhibition Andy Warhol: 15 Minutes Eternal, which celebrates the 25th anniversary of Warhol’s death.

The exhibition, which was curated by Pittsburgh’s Andy Warhol Museum, includes more than 300 paintings, photographs, and films by Warhol, including his famed Campbell’s Soup can screen prints, and portraits of Jackie Kennedy and Marilyn Monroe, reports Bloomberg. At the show’s stop in Singapore and its current iteration in Hong Kong, the ten Mao portraits are fully present, but for its upcoming Beijing and Shanghai versions, the government has deemed the portraits inappropriate for their “political sensitivity.”

Perhaps the CCP doesn’t like the portraits because the color sensibility is a little too garish, or maybe because Warhol didn’t exactly color within the lines. But the Pop artist’s portraits actually pay homage to the dictator’s omnipresent celebrity, a ubiquitous quality that Warhol appreciated. Warhol came by his inspiration authentically, too — he visited Beijing in 1982 and had a snapshot taken in front of Mao’s visage mounted in Tiananmen Square.

Andy Warhol Museum director Eric Shiner is right to be sad that the Maos won’t make it. “This is disappointing because [Warhol's] imagery is so mainstream in Chinese contemporary art,” he laments. Ai Weiwei has called Warhol one of his heroes, and artists like Yue Minjun lift directly from Pop’s signature manic pitch and flattening of high and low culture.

Warhol’s Maos won’t have their 15 minutes of fame on the mainland, but they’ll be restored to the exhibition at its final stop in Tokyo, where Takashi Murakami will doubtless appreciate their presence.