Reports: A "more guns, less crime" thinker -- absent from Fox since Newtown -- has a column killed by FoxNews.com 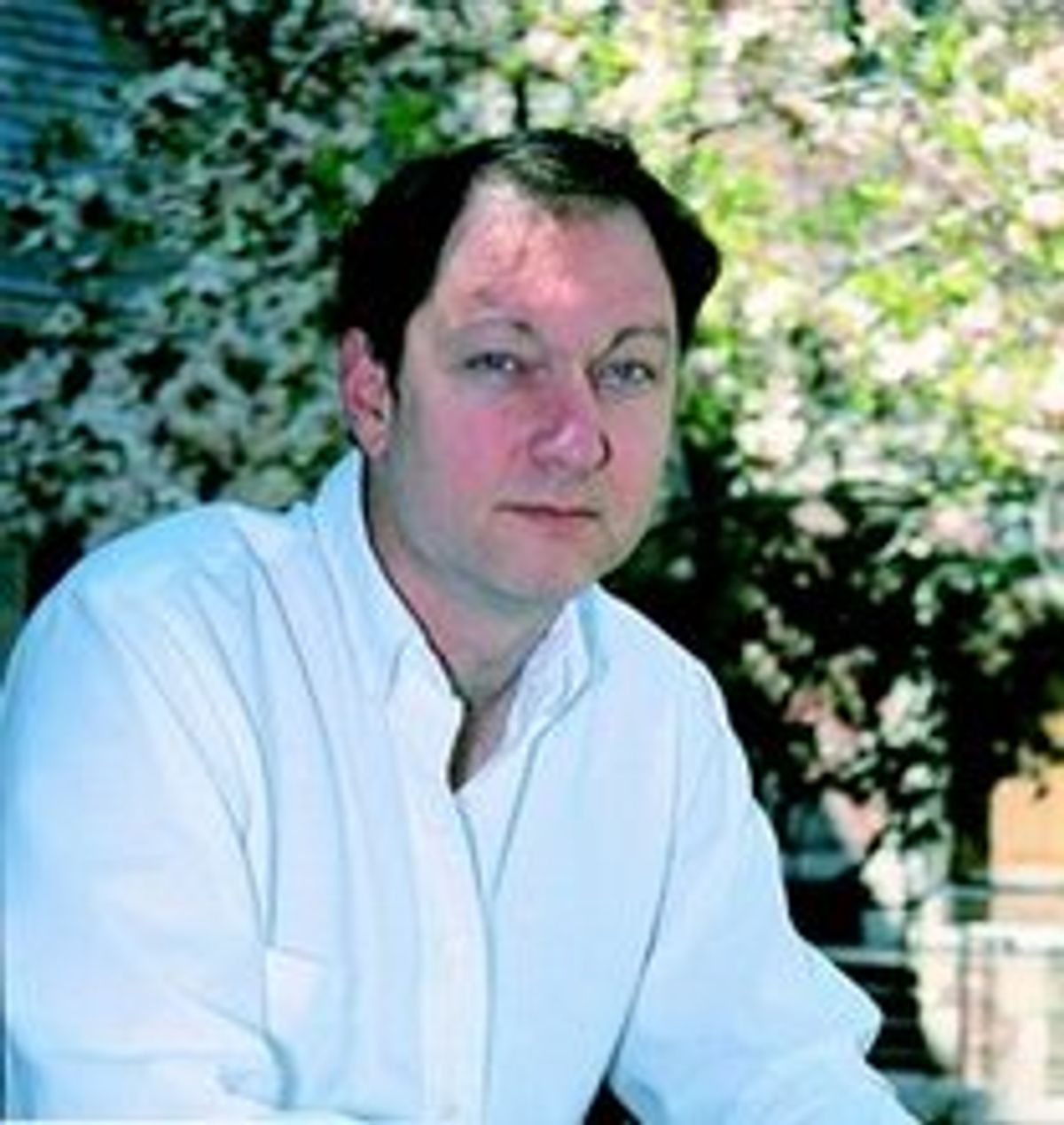 John Lott is one of the most prominent advocates of the "more guns, less crime" theory. Indeed, that's the title of his book: "More Guns, Less Crime: Understanding Crime and Gun Control Laws." The economist has taught at Yale, the University of Chicago and Penn's Wharton School. He's co-authored a book with Grover Norquist. And he's a Fox News contributor with a frequent column on FoxNews.com.

But as Erik Wemple points out in the Washington Post today, Lott has not appeared on Fox News or its web site since the Newtown massacre -- but he has been a regular on CNN, on various panels and in much-talked-about arguments with Soledad O'Brien and Piers Morgan.

While Lott has been given ample opportunity on CNN to air his views on the Newtown massacre, he hasn’t yet spoken up on the matter on FoxNews.com. His last column surfaced Dec. 6, a second critique of Costas’ call for a new look at guns. He has written a column on the implications of Newtown — for U.S. News & World Report.

Now in New York magazine, Gabriel Sherman reports that Lott has not heard from any bookers at Fox News, and that Fox News.com declined to run his most recent column, on Newtown.

"It's very unusual for them not to run one of my pieces," he told New York. "They pay me money. They use me when they want to."

A Fox News spokesperson told the magazine that "As for bookings, the feeling amongst bookers is that he’s not 'a must-have get.'"

As for the spiked column, Sherman reports that in the piece, Lott argues against an assault weapons ban, and suggests any new laws would make the country less safe. "Some politicians want to truly frighten the public by painting a false image of machine guns on America’s streets to push regulations on semi-automatic guns," he writes. "Despite the rhetoric used by many such as President Obama, not a single multiple victim public shooting has involved a machine gun."

A Fox spokeswoman told New York that the column was simply "too technical."