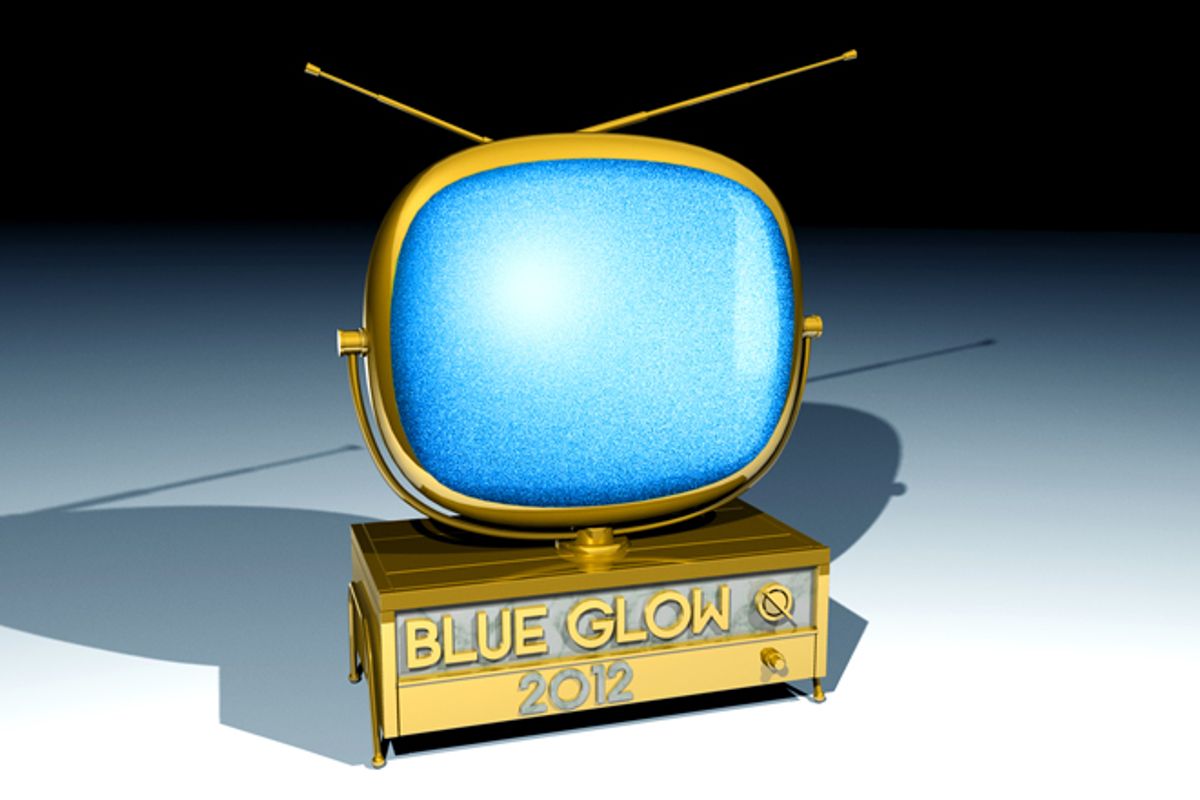 Way before your favorite show was ever recapped -- or you signed an online petition after it was kneecapped -- Salon bet big on TV writing. Beginning with the first piece by Salon founder Joyce Millman and her pioneering Blue Glow column -- on through Carina Chocano, Heather Havrilesky, Matt Zoller-Seitz and Willa Paskin -- sharp thinking and dazzling writing on the most obsessive and obsessing of mediums has been a crucial part of our mix.  We're lucky enough to be living in a golden age of TV writing now, so we've canvassed the best in the business to help create a definitive list and awards for the year's best in show. And we're naming it after our own early effort, which beamed an early signal out to a new and enthusiastic audience.