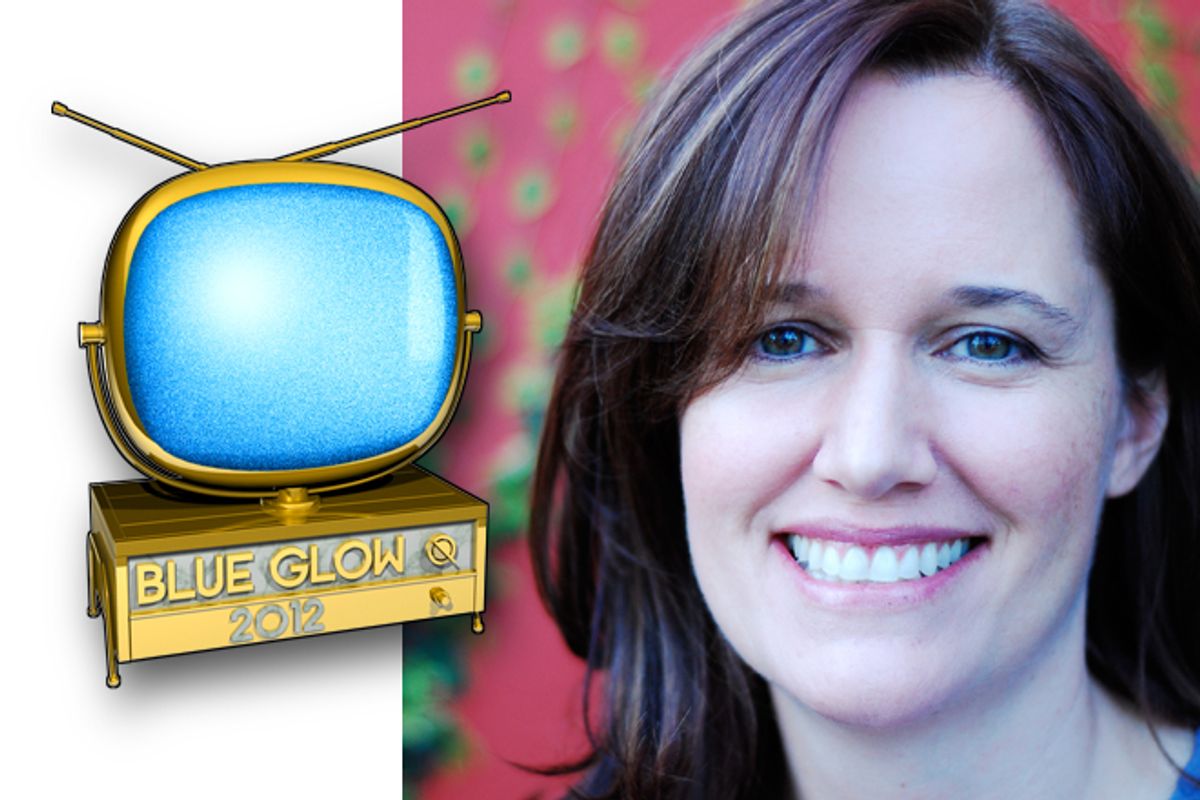 Heather Havrilesky is a columnist at the Awl, and the author of the memoir "Disaster Preparedness."  She was Salon's TV critic for seven years, until 2010.

1. What was the show of the year? Taking an audacious, raunchy, absurd comedy about young women and making it not only relatable but oddly moving? Sounds impossible, but somehow "Girls" pulled it off, thereby upstaging every other female-centric show to air in the last decade.

2. What was the best scene? When a humbled Nucky shows up to beg Chalky White for help in "Boardwalk Empire." Not only is this the groveling Nucky we've been waiting for, but Michael K. Williams is the master of mixed emotions; we can't take our eyes off his face. (Honorable mention: Megan sings the Zooby song at Don Draper's birthday party.)

3. Best performance of the year? I've grown to love Claire Danes on "Homeland," in all her twitchy, fidgety glory. When she meets Brody at the hotel bar? Almost too much going on in that scene, but her ability to capture complexity helps to make this cartoonish moment feel real.

4. What was the funniest joke or line? "No, you're the wound!" Hannah (Lena Dunham) to Marnie (Alison Williams) on "Girls." Absolutely absurd but accurate distillation of every 20-something girlfriend squabble you ever had.

5. Which series best evoked life in 2012? "The Walking Dead." It's hard not to encounter the around-the-clock slaughtering of repugnant, brain-dead beasts as an accurate metaphor for navigating an election year.

6. And personality of the year goes to …  Louis C.K. His appearance as Lincoln on "Saturday Night Live" sealed it. Next year, though, give me a swaggery, oldish female version of Louis C.K. (maybe armed with a Japanese sword like Michonne of "The Walking Dead") and I'll be happy forever.