Most racist restaurant in America? 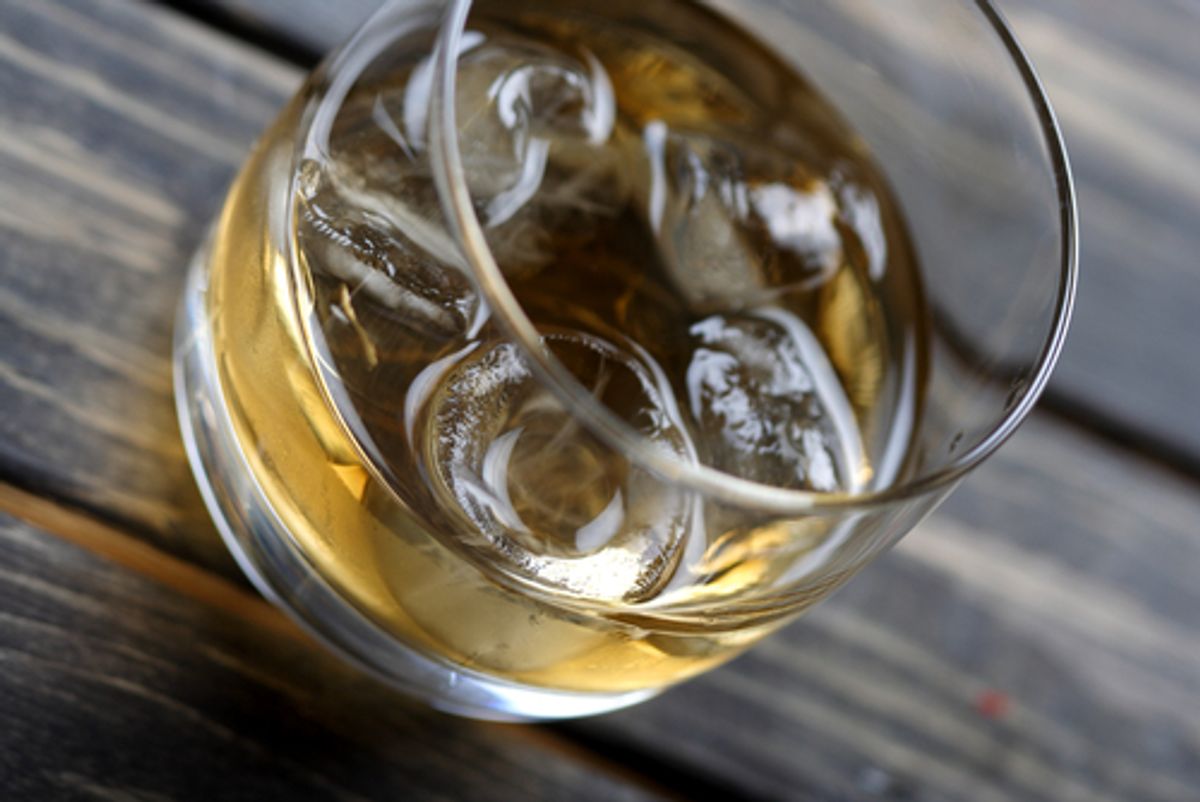 The Maker’s Mark Bourbon House and Lounge in downtown Louisville, Kentucky, used to be a decently classy place, the type of glass-enclosed, wood-paneled establishment striving for a level of authenticity beyond the reach of a chain restaurant named after a bourbon label.

Late this past August, however, the Bourbon House and Lounge officially became one of the most despicable restaurants in the country when it denied African Americans access to a public event held at the site.

Here’s what happened: Andre Mulligan and his brother went to the Maker’s Mark Bourbon House and Lounge on August 17 to speak with officials from Maker's Mark bourbon company about a public event to be held at their restaurant the next day. At the meeting, Maker's Mark wanted to know “the ratio of ‘black people’ to ‘white people’ attending the event” explains Mulligan in his lawsuit against the establishment.

Mulligan and his brother explained that the party-goers would be ‘"100 percent African American," to which information the officials from Maker's Mark said essentially, nope, you can’t hold an event at our lounge — a clear violation of not only the states’ laws, but also all human decency and basic 21st century codes of ethics and respect.

Given the clear illegality of the managers’ claims, Mulligan, his brother and some of their friends showed up the next night anyway for the event. What happened next, according to the lawsuit, is that the restaurant’s bouncers yelled at Mulligan and his friends to “shut up,” told them they couldn’t enter the bar and then threatened to call the police and have them “locked up” if they didn’t leave the area around the bar — also known as the public sidewalk. As this is all occurring, the bouncers are politely welcoming white diners to enter the bar. OK, so the complaint actually doesn’t say anything about how the bouncers greeted the white patrons, but you can reasonably infer that they were polite, given that their job is to welcome (all) customers into the bar.

Now, before anyone attempts to use the incorrect the-bar-is-private-property excuse, let’s be clear. Barring any patrons based on skin color is an explicit violation of the Kentucky Civil Rights Act, which states: "It is an unlawful practice for a person to deny an individual the full and equal enjoyment of the goods, services, facilities, privileges, advantages, and accommodations of a place of public accommodation, resort, or amusement, as defined in KRS 344.130, on the ground of disability, race, color, religion, or national origin.”

And what is “a place of public accommodation?”

As defined in KRS 344.130, "place of public accommodation, resort, or amusement" includes "any place, store, or other establishment, either licensed or unlicensed, which supplies goods or services to the general public or which solicits or accepts the patronage or trade of the general public.” In other words, a restaurant, such Maker’s Mark Bourbon House and Lounge.

Mulligan is suing the restaurant and its operating company, Cordish Operating Ventures, for violating the Kentucky Civil Rights Act.