Two ways of looking at robots

Influential technologists weigh in on the rise of the machines 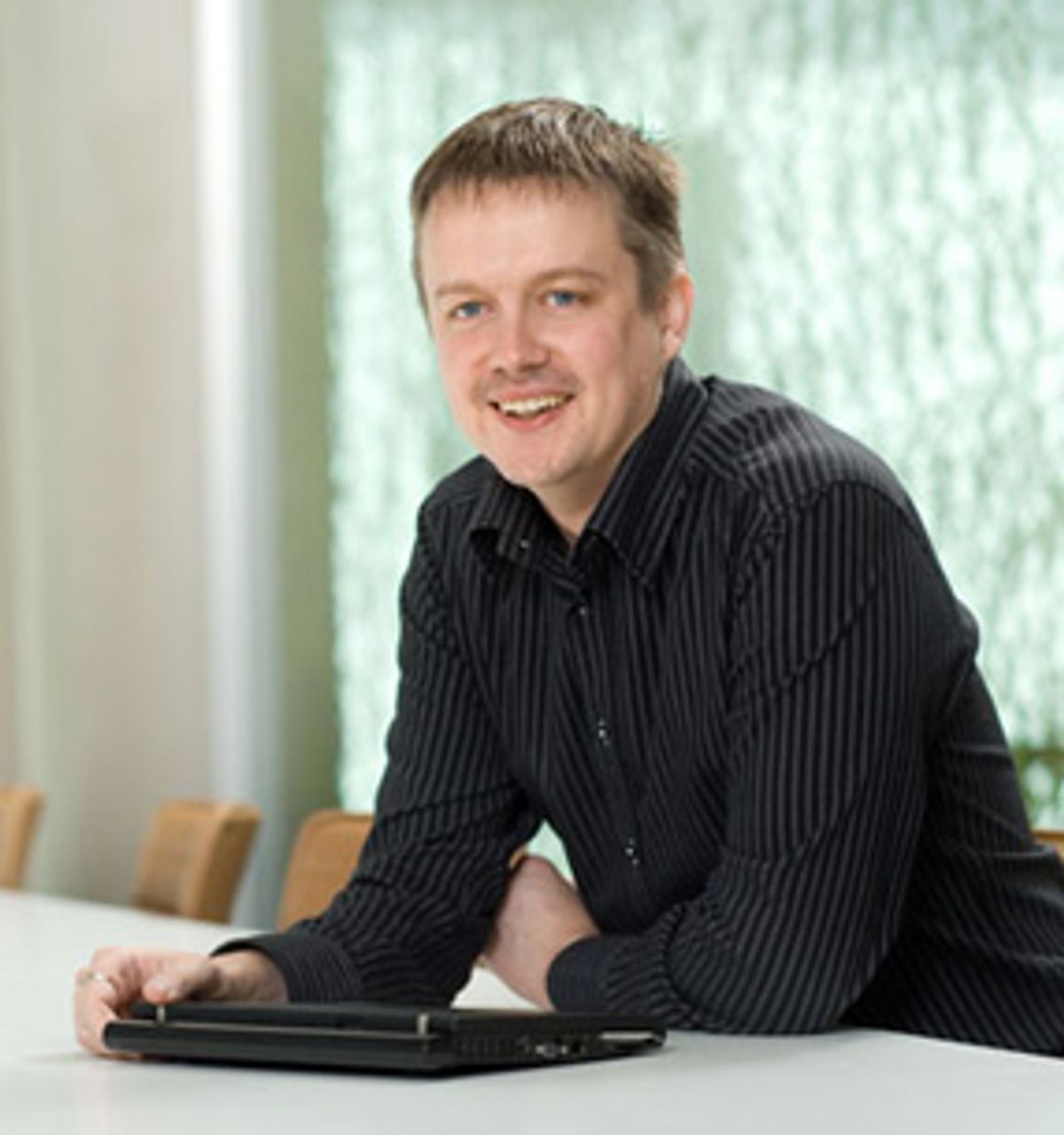 Who welcomes our new robot overlords?

This week brings two radically different perspectives on how robots are changing the world. Marketplace quotes Jaan Tallinn, an Estonian programmer who helped develop Skype, on the dangers of self-replicating technology: "Once we have something that is no longer under control" says Tallinn, "once technological development is yanked out of our hands, it doesn't have to continue to be beneficial to humans."

Machines which we can't control, which sounds a lot like the grey goo problem, is just one of the topics that will be studied at Cambridge University’s Centre for the Study of Existential Risk, an organization co-founded by Tallinn to examine threats to the continuing existence of humanity.

Humanity is seriously under-invested in them. For example, we're spending more money in lipstick research than we are in making sure that we survive this century as a species. Worrying about long-term issues is definitely something that very few people are doing. Therefore my time and my money can actually make a big difference in that area.

A sunnier take comes on the cover of Wired’s January issue. Kevin Kelly, the magazine’s “senior maverick” has an article subtitled “Robots are coming to take our jobs. We should be happy about it.” He writes “70 percent of today’s occupations will likewise be replaced by automation. Yes, dear reader even you will have your job taken away by machines. In other words robot replacement is just a matter of time.” Sidebars in the article go on to describe how automatons are usurping professions as diverse as musician, cop, therapist, comedian, artist, teacher, waiter, athlete, nurse and more.

This is a good thing, Kelly argues, because with robots doing all the boring things we do now (for money) we’ll come up with better jobs, the way farmers who were replaced by mechanized agriculture did. If that’s unsettling to folks who have lost their work due to outsourcing or other technology-enabled developments, well you’re really not going to like the rest of what Kelly has to say. “This is not a race against the machines. If we race against them we lose. This is a race with the machines…they will let us focus on becoming more human than we were. Let the robots take the jobs, and let them help us dream up new work that matters.”

Could that just be a different way to describe an existential threat to humanity?