Anti-Westboro Baptist petition the most popular ever 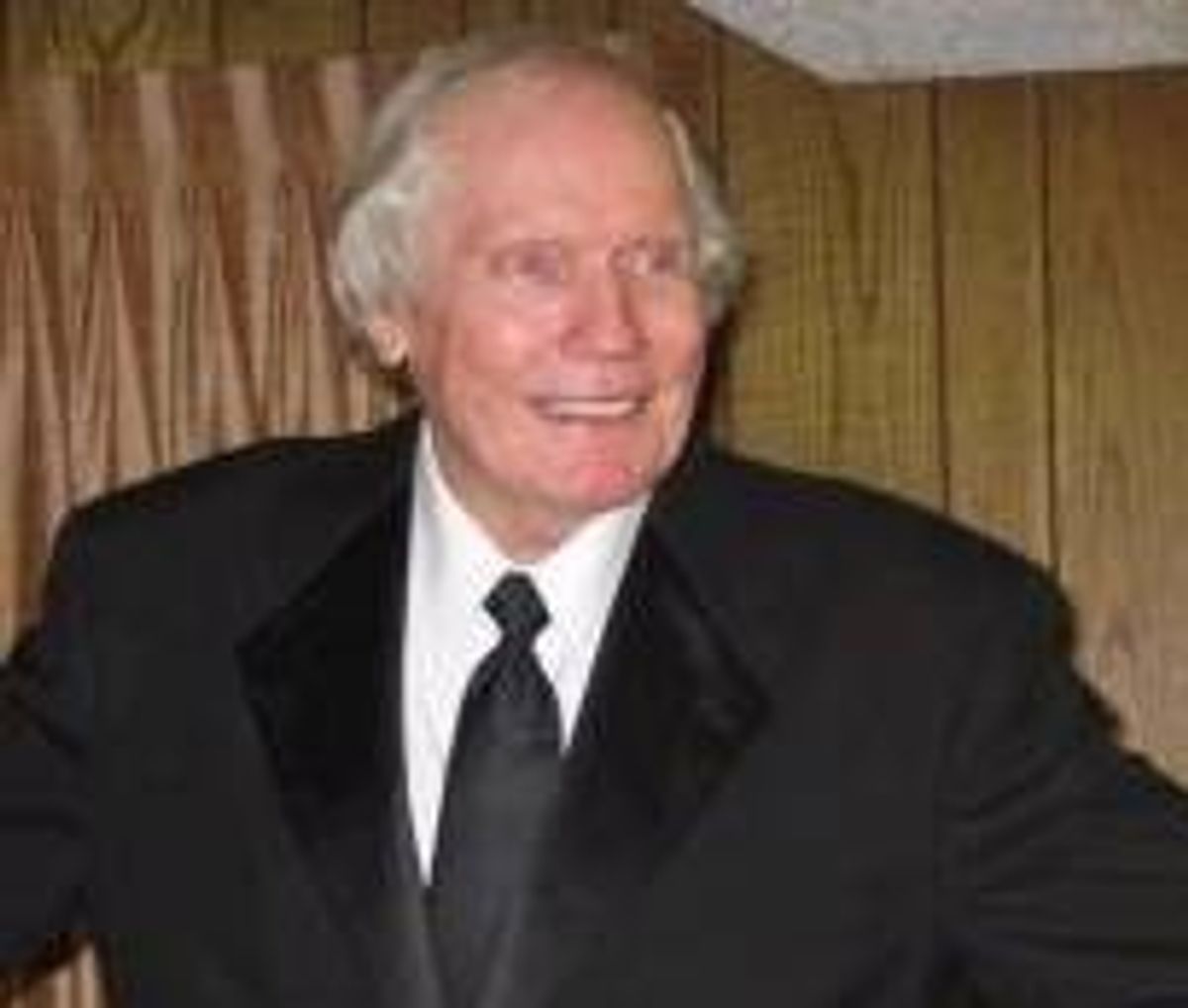 A petition to label Westboro Baptist Church a hate group has accumulated more than 260,000 signatures, making it the most popular petition to the Obama Administration's We the People program, Politico reported. Several other petitions urging that the church be stripped of its tax-exempt status have also accumulated tens of thousands of signatures.

Topeka, Kan.,-based Westboro Baptist Church, better known as those "God Hates Fags" creeps, is already considered a hate group by the Southern Poverty Law Center. Most recently it made news for threatening to picket the funerals of the Newtown massacre victims. The hacker group Anonymous responded with attacks on the church's online presence.

While this loathsome church is very good at drawing attention to itself, it's not clear what it would do if the media didn't amplify its every utterance. While its Web site has no information about the church or its members, Wikipedia says it has only 40 members.

The White House says it responds to petitions with more than 25,000 signatures. There are currently 162 active petitions on the site addressing topics including gun control, mandated vacation time and the construction of a "Death Star."