In Indonesia, parents of a nine-year-old girl say a soap's hospital shoot contributed to their daughter's demise 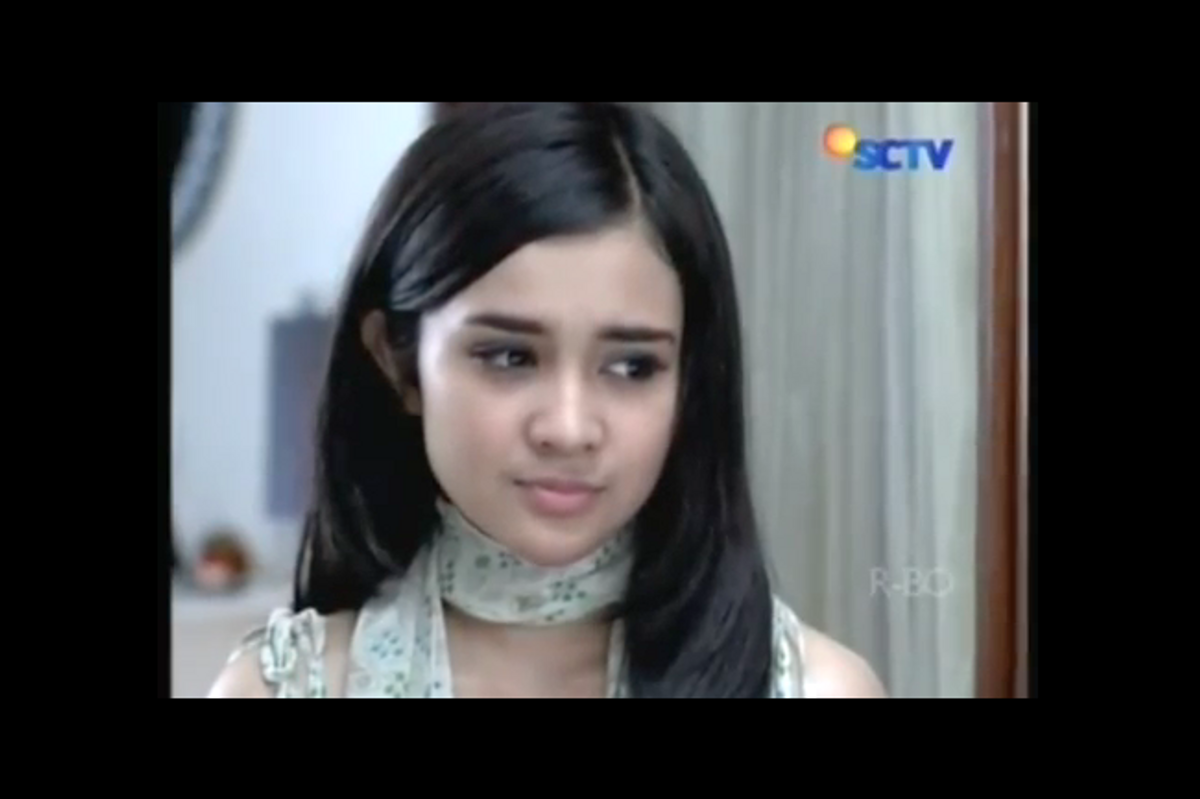 A screen shot of the Indonesian soap opera "Love in Paris."
--

Soap opera-crazed Indonesia is watching a tragically ironic drama play out in the death of a 9-year-old, whose parents blame a hit soap for playing a role in their daughter's death.

"Love in Paris" is a romance starring a young starlet, actress Michelle Zudith, whose character suffers from leukemia and is expected to die before 20 -- a plot device that affects her search for love.

Ayu Tria Desiani was a 9-year-old who suffered leukemia in real life. According to the Jakarta Globe, she frequently required treatment in hospitals. After experiencing a burst blood vessel, the Globe reports, she was rushed to an ICU ward yesterday.

Turns out the ward was filled with atypical guests: the perfectly healthy cast and crew shooting a scene for "Love in Paris."

Ayu didn't survive. And her family, according to the Jakarta Post, now claim the soap opera crew contributed to her death by crowding the ward, disturbing her treatment and walking around without sterile clothing.

The hospital insists she received adequate treatment though the Post reports that Indonesia's health minister insists that active ICU wards can never be used legally as filming locations.

Whether Ayu's family can prove a hit soap opera interfered with their daughter's treatment is up in the air. But the accusation alone is stirring up a publicity nightmare for both the show and the hospital.