Andrew Sullivan to leave the Daily Beast, taking The Dish with him

The blog will adopt a metered-pay system, relying solely on readers for funding 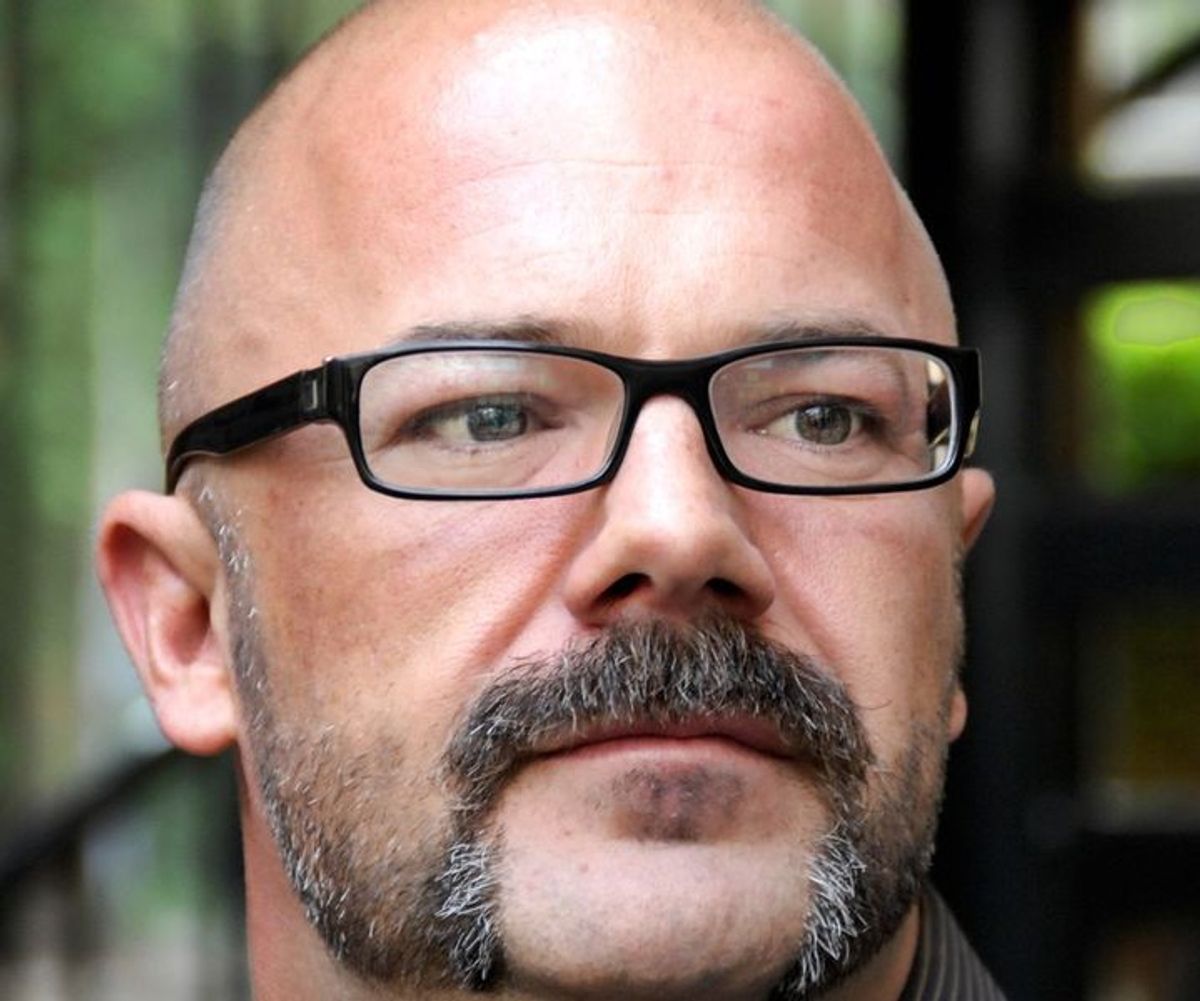 Andrew Sullivan, the preeminent blogger whose platform, the Daily Dish, has been hosted by Time, the Atlantic and, currently, the Daily Beast, is making his boldest move ever: taking the site solo, hoping that readers will pay for content directly. The former New Republic editor and Salon columnist announced today that he, along with the Dish's executive editors, Patrick Appel and Chris Bodenner, has signed an agreement forming Dish Publishing LLC, an independent publishing company that will continue to run the Dish without the use of advertising revenue or venture capital.

The move is a gamble that he hopes will one day become the norm within the journalism industry. Recalling the old advertising adage, "If you're not paying for the product, you are the product being sold," he wrote in the announcement, "we felt more and more that getting readers to pay a small amount for content was the only truly solid future for online journalism."

So come Feb. 1, the Dish will revert back to www.andrewsullivan.com, and spring a reader pay system into action with the help from a start-up company called TinyPass. Sullivan explains the pay structure, which he describes as a meter system rather than a paywall:

Our particular version will be a meter that will be counted every time you hit a "Read on" button to expand or contract a lengthy post. You'll have a limited number of free read-ons a month, before we hit you up for $19.99. Everything else on the Dish will remain free. No link from another blog to us will ever be counted for the meter - so no blogger or writer need ever worry that a link to us will push their readers into a paywall. It won't. Ever. There is no paywall. Just a freemium-based meter. We've tried to maximize what's freely available, while monetizing those parts of the Dish where true Dishheads reside.

Sullivan acknowledges that the endeavor "to become totally independent of other media entities and rely entirely on you for our salaries, health insurance, and legal, technological and accounting expenses is a risky experiment," and readily admits that "we have almost no precedents for where we want to go." But "we have many future projects in our head," he writes, ranging from ambitions to publish long-form journalism and a monthly tablet magazine, and promises that they won't be influenced by a boardroom or an ad agency.