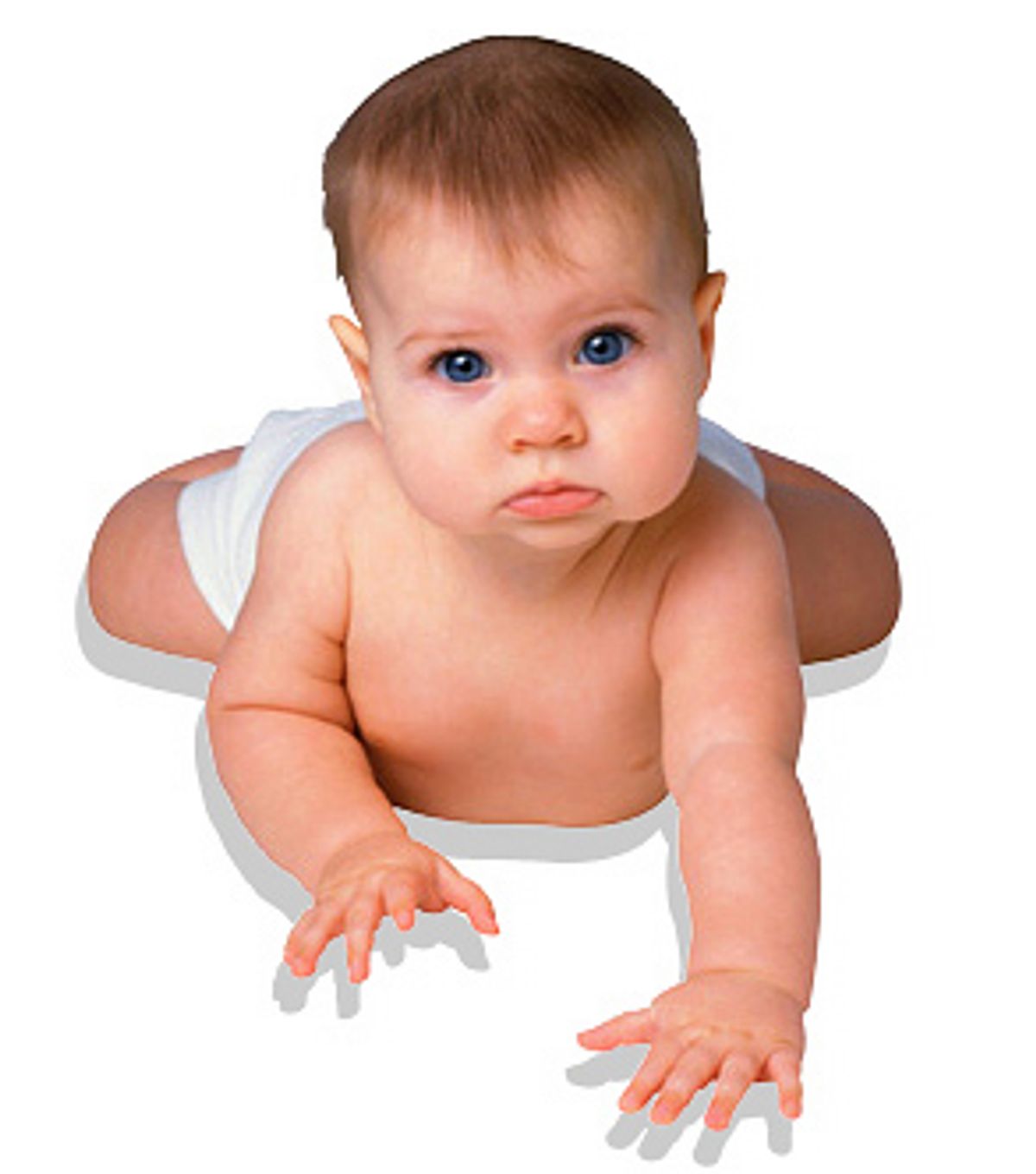 A new study out of Pacific Lutheran University shows that fetuses can learn individual speech sounds like vowels and consonants while still in the womb. The study, set to be published in the journal Acta Paediatrica, is the first to indicate that language learning can begin prenatally.

Researchers gathered data from 40 infants in the U.S. and another 40 in Sweden, all less than 3 days old. The newborns were tested on two types of vowel sounds -- 17 from their native language sounds and 17 from a foreign language. Researchers then measured the infant's response to the sounds by how long they sucked a pacifier connected to a computer. The babies could control how many times they heard the vowels by sucking continuously on the pacifier, hearing the same vowel sound until they paused. Sucking the pacifier again produced a new sound. According to Science Daily, the pattern reveals how infants absorb new information:

In both countries, the babies listening to the foreign vowels sucked more, than those listening to their native tongue regardless of how much postnatal experience they had. This indicated to researchers that they were learning the vowel sounds in utero.

Translation: Infants are intuitively curious about new sounds, expressing more interest in sounds they hadn't been exposed to than those they had. Because the babies in the study ranged from 7 to 75 hours old, researchers concluded they absorbed the vowel sounds while still in the womb.

Why does this matter? As the study's co-author Hugo Lagercrantz told Science Daily, before the study it was assumed that newborns were blank slates. And while it's been shown that after 6 months infants become attuned to sounds of their mother tongue, the study shows that this same awareness seems to occur before birth, adding, "Previous studies indicate that the fetus seems to remember musical rhythms. They now seem to be able to learn language partially."

And why is this potentially controversial? Studies on neonatal perception have long been used by anti-choice advocates and lawmakers to reinterpret the fetal viability provision in Roe v. Wade and  impose restrictions on abortion at ever earlier stages of pregnancy.

With its claim of fetal cognition, it's likely this study could add fuel to that fire and have very real ramifications for state abortion laws.