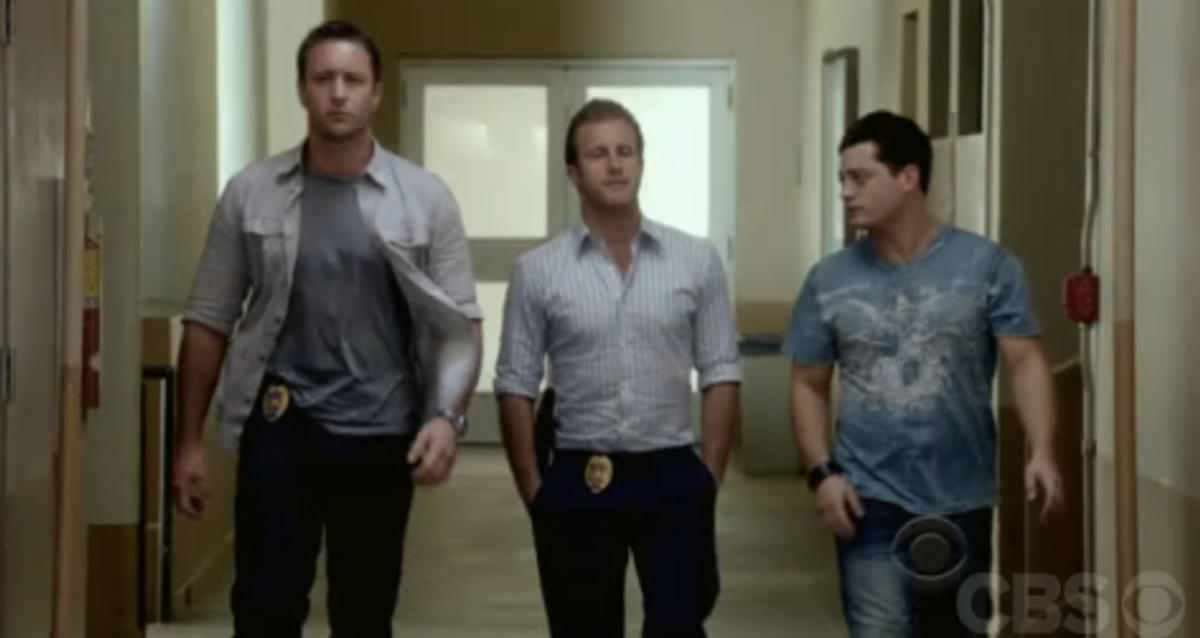 The reimagination of the 1968-1980 show "Hawaii Five-O," called "Hawaii Five-0" (zero), has announced that, for the first time ever, a prime-time drama will allow audiences to decide how an episode ends in real time.

On Jan. 14, viewers will log into CBS and Twitter to vote for one of three alternate endings in an episode that investigates the death of an Oahu State University professor. “I've always felt the most fun aspect of watching a mystery is trying to figure out ‘whodunit,’” executive producer Peter Lenkov said.  “Now the 'Hawaii Five-0' viewers will actually get the chance to tell us who they think committed the crime and we will listen. I love that our dedicated and attentive fans will actually play a part in resolving our story.”

But wait -- isn't the best part of a murder mystery being surprised by the reveal? Well, let's hope that the move to involve the audience is not part of a wider social experiment that results in a twisted new genre of reality scripted TV shows.

CBS plans to publish all three alternate endings on CBS.com after the episode airs. Watch the promo below: