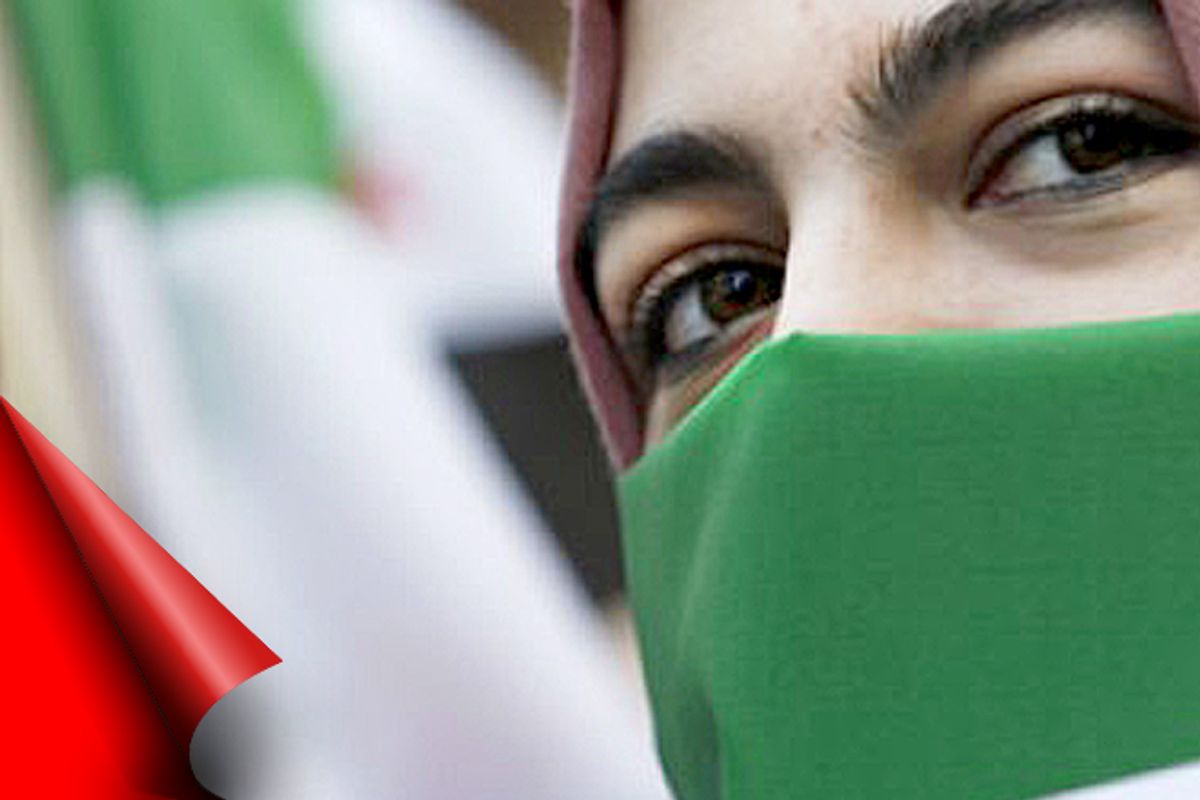 Salon re-published a story Wednesday from one of our partner sites, AlterNet, with the headline "Saudi religious leader calls for gang rape of Syrian women." The story reported that cleric Sheikh Mohammad Al-Arifi had urged Syrian fighters to satisfy their sexual urges in "short-term marriages" as a means of boosting morale in their fight against the Assad regime. AlterNet has since retracted the story, saying it was "based on a false report," and published an explanation for how a story so flawed could be published. Salon has removed the story from our archives, and regrets running the original story.