In an attempt to lure hipsters, University of Phoenix uses a Lana Del Rey song in its ad 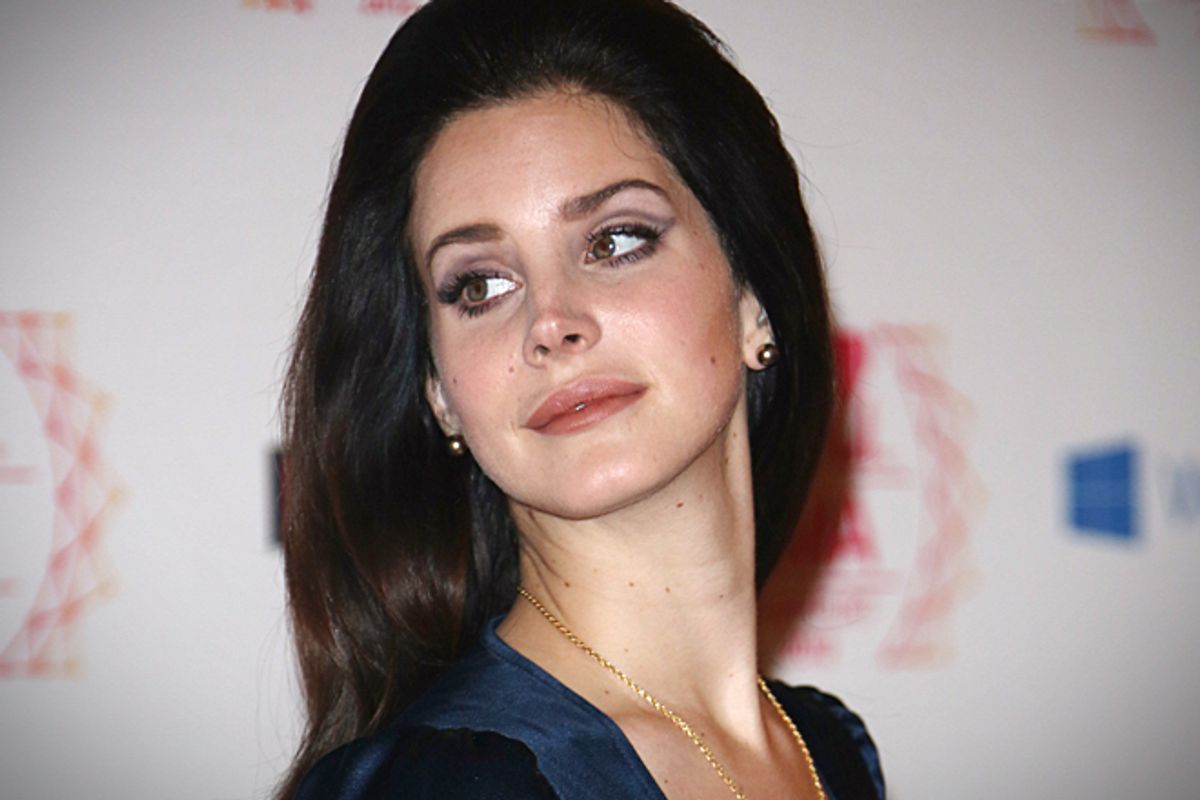 We're nearing the anniversary mark for last winter's great authenticity wars over the life and work of Lana Del Rey. For those who've forgotten, Del Rey is a singer, styled to seem whatever "indie" means in the early 2010s, who burst onto the scene with a "Saturday Night Live" performance last January so wan and disoriented that it prompted endless and wearying debate over whether this person could possibly be putting her audience on. Everything from her possibly medically enhanced face to her authorship of her music came in for questioning online, as documented by Sasha Frere-Jones at the New Yorker. The performance also got her the sort of mainstream attention that viral Internet fame hadn't quite merited. NBC anchor Brian Williams knew who she was — and couldn't stand her!

If Mr. Williams stays tuned until prime time, and if he still remembers the "SNL" performance of "Blue Jeans" last year, he may find himself tapping his foot against his will. Del Rey's song — minus the vocals — has found its way into an advertisement for the for-profit online college University of Phoenix. The ad is explicitly about how corporate partnerships the University of Phoenix has made to enhance the curriculum for job-seeking students. It's implicitly about how a corporate deal has taken Lana Del Rey from the aspiring-Britney stage of her career to the Moby stage. "Blue Jeans" is also used in an ad for Nespresso, the system that brews coffee from fake dehydrated pods.