The two comedians will host the 70th Annual Golden Globe Awards on Jan. 13 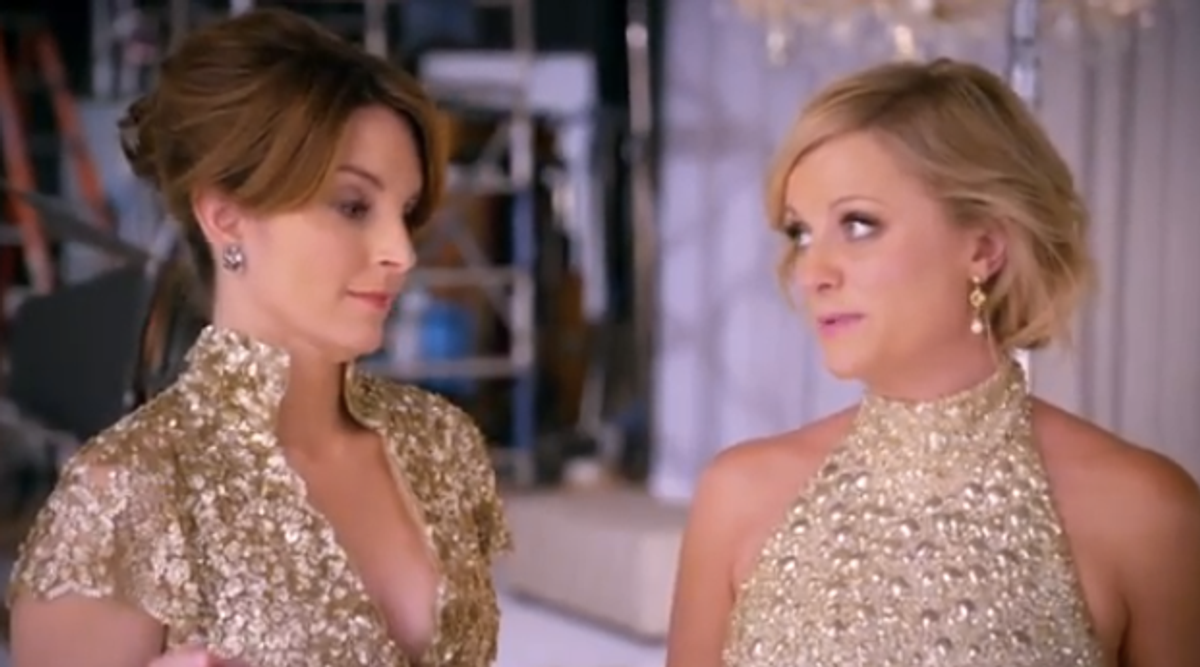 If the promos are any indication, you'll want to tune into 70th Annual Golden Globe Awards this year, hosted by comedians Amy Poehler and Tina Fey. In a newly released video, the two speculate on who the big winners will be: Tina Fey and "Avatar." "I, personally, would like to win best picture," says Fey. "Just me, like, as a person, winning best picture, I think would be unprecedented especially because I didn't even really make a movie this year."

And, spoiler alert, but Daniel Day-Lewis might be up for something, too:

Poehler: I haven't been keeping up with pop culture, is it "Avatar" this year?
Fey: Yes, yes.
Poehler: We've been practicing: And the winner for best actor in a drama is ...
Fey: Daniel Day-Lewis.
In unison: For "Avatar."