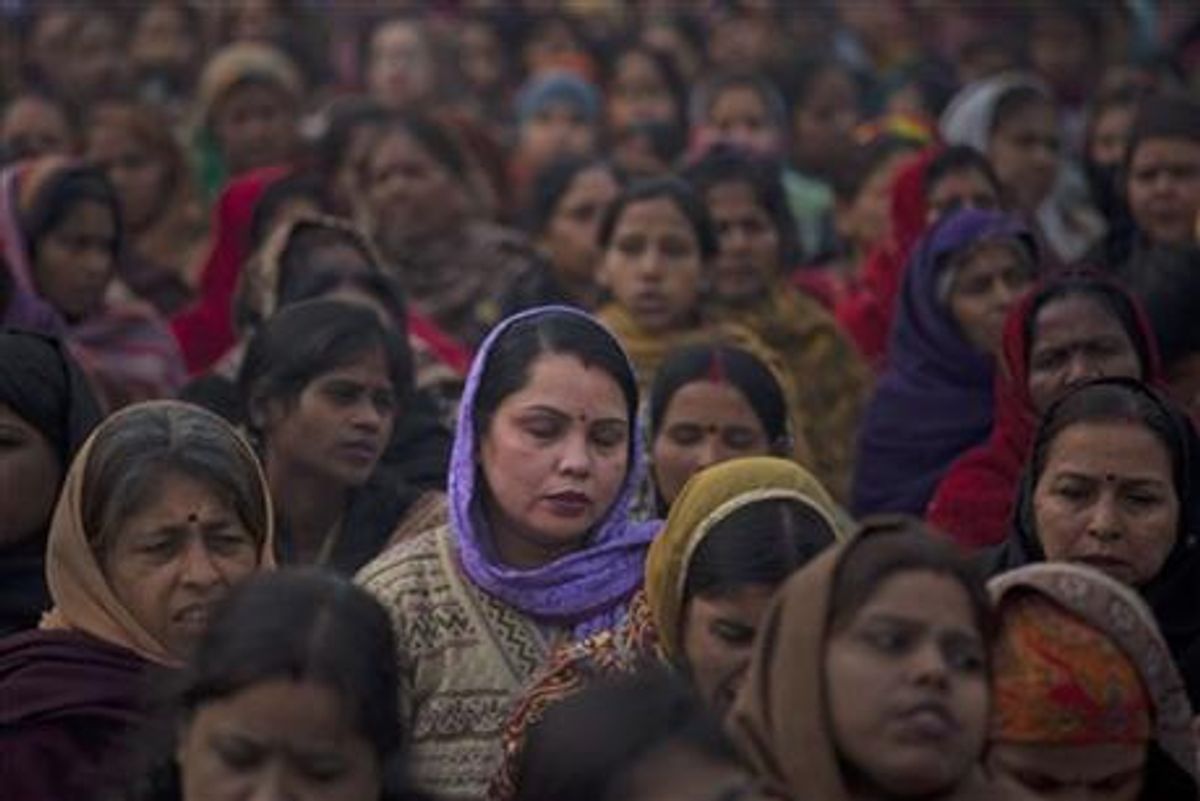 NEW DELHI (AP) — Indian police have filed rape and murder charges against five men accused in the gang rape of a woman on a New Delhi bus last month.

Police say they plan to push for the death penalty in the case.

A sixth suspect is believed to be a juvenile and is expected to be tried in juvenile court.

The five were charged Thursday with raping the 23-year-old woman for hours and beating her companion as the bus drove through the capital. The woman died Saturday in a hospital in Singapore from massive internal injuries.

The case has sparked outrage and protests across the country demanding greater protection for women.