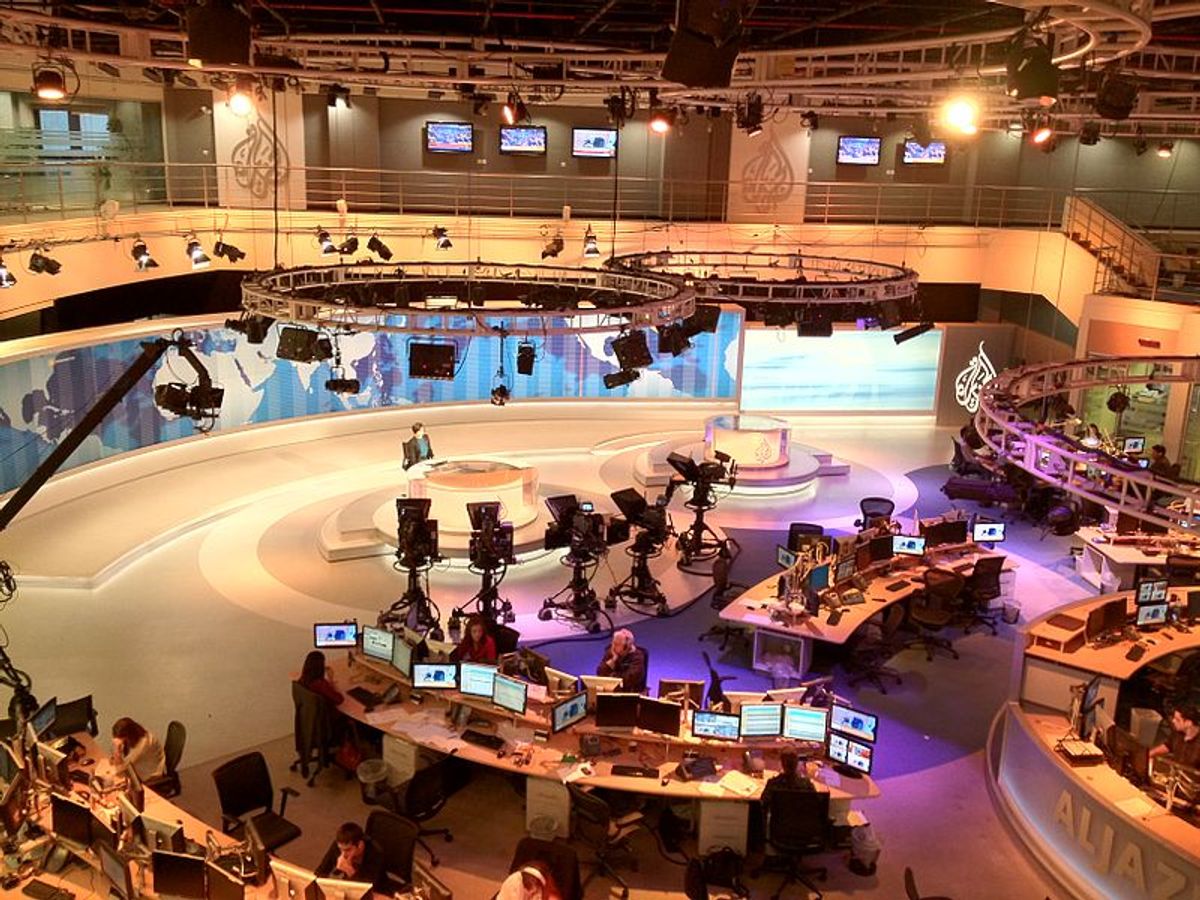 Al Jazeera this week purchased Al Gore's cable network Current TV in what the New York Times' Brian Stelter called "a coming of age moment" for the Qatar-funded network in the United States. By buying Current, Al Jazeera seemed set to establish itself in the U.S. after struggling for years to gain purchase in unreceptive markets outside of New York and Washington.

However, hours after the estimated $500 million deal was made, Time Warner Cable announced that it would no longer carry the Current channel, and thus Al Jazeera's new channel Al Jazeera America would not be distributed by the cable provider. Although the Current deal will still bring Al Jazeera into around 40 million American homes, the Time Warner move constituted a considerable blow for the globally respected network -- Time Warner Cable reaches 12 million homes.

Joel Hyatt, who co-founded Current TV with former Vice President Al Gore, told staff in a Wednesday night memo that Time Warner Cable "did not consent to the sale to Al Jazeera."

"Consequently, Current will no longer be carried on TWC," Hyatt wrote. "This is unfortunate, but I am confident that Al Jazeera America will earn significant additional carriage in the months and years ahead."

However, a Time Warner spokesperson told Calderone that although there was no plan to distribute Al Jazeera America "at this time," the company has "an agreement" with Al Jazeera.

As Stelter pointed out following news of the Current purchase, Al Jazeera has long struggled to establish a U.S. voice despite its stellar global reputation:

A decade ago, Al Jazeera’s flagship Arabic-language channel was reviled by American politicians for showing videotapes from Al Qaeda members and sympathizers...

With a handful of exceptions (including New York City and Washington), American cable and satellite distributors have mostly refused to carry Al Jazeera English since its inception in 2006. While the television sets of White House officials and lawmakers were tuned to the channel during the Arab Spring in 2011, ordinary Americans who wanted to watch had to find a live stream on the Internet.

To change that, Al Jazeera lobbied distributors and asked supporters to write letters to the distributors — but accomplished next to nothing.