Study: Non-monogamous couples are as happy as other couples

When it comes to consensual non-monogamy, one study suggests we shouldn't knock it until we've tried it 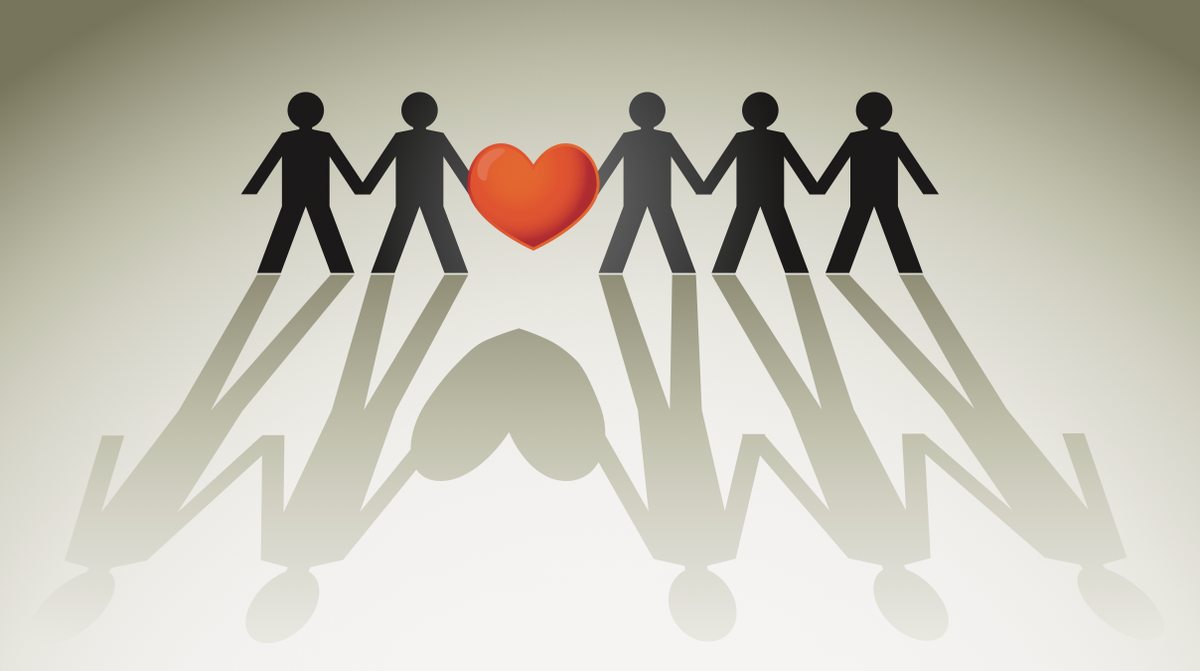 Conventional wisdom holds that monogamy makes people happier. But according to a recent study in the Personality and Social Psychology Review, that might not be the case.

Researchers looked at consensual non-monogamy -- relationships in which both adults agree to have multiple sexual or romantic partners -- among gay couples and found nearly identical levels of satisfaction as those in monogamous partnerships.

Men reported that their open relationships accommodated their intimacy needs as well as their desires for sexual diversity. Moreover, the men in these partnerships often felt more intimate with their partner when they agreed to be non-monogamous. Just as monogamy can provide a sense of support and protection, consensual non-monogamy can provide the emotional support of a primary partnership while also allowing exploration of other sexual relationships.

Surprisingly, jealousy was also less prevalent in non-monogamous relationships because it is "more manageable ... and is experienced less noxiously.” Because both partners established the boundaries of their partnership in advance, there was less reason to feel threatened by other men.

There are very few studies on consensual non-monogamy out there, perhaps because it appears to be so rare. Currently, between 4.5 to 10 percent of all relationships fall into this category, but the number could be higher.

With so little data available, it's hard to say conclusively that multi-partner relationships are just as fulfilling, safe and loving as monogamous ones. But then again, with a divorce rate that continues to hover around 50 percent and people like Newt Gingrich extolling the virtues of biblical marriage -- it's also hard to argue otherwise.