Penguin Press has not released a publishing date, however 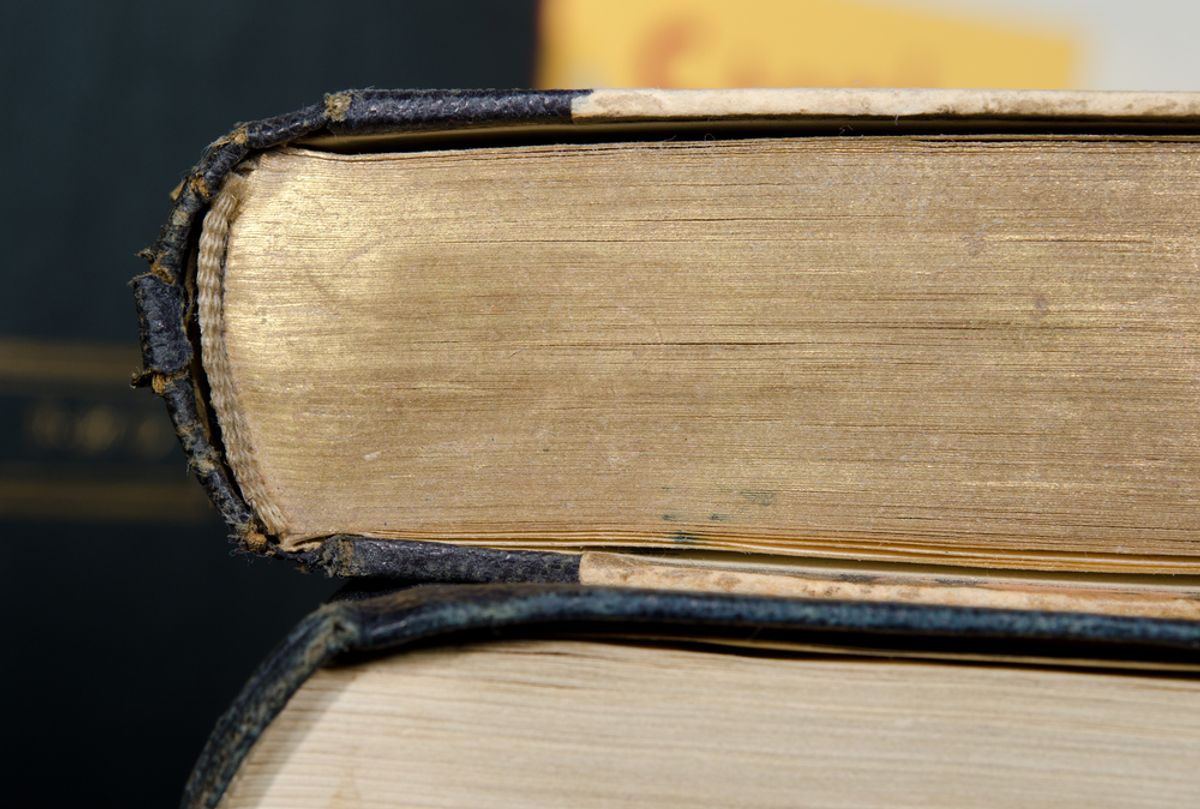 The New York Times reports that Penguin Press is set to publish a new novel by reclusive author Thomas Pynchon called "The Bleeding Edge." The publishing house has not set a publication date, however. Washington Post Book World fiction editor Ron Charles noted via Twitter that at this point, "everything is tentative."

The author is also rumored to be working on a script with Paul Thomas Anderson, director of "The Master," based on his 2009 novel, "Inherent Vice."