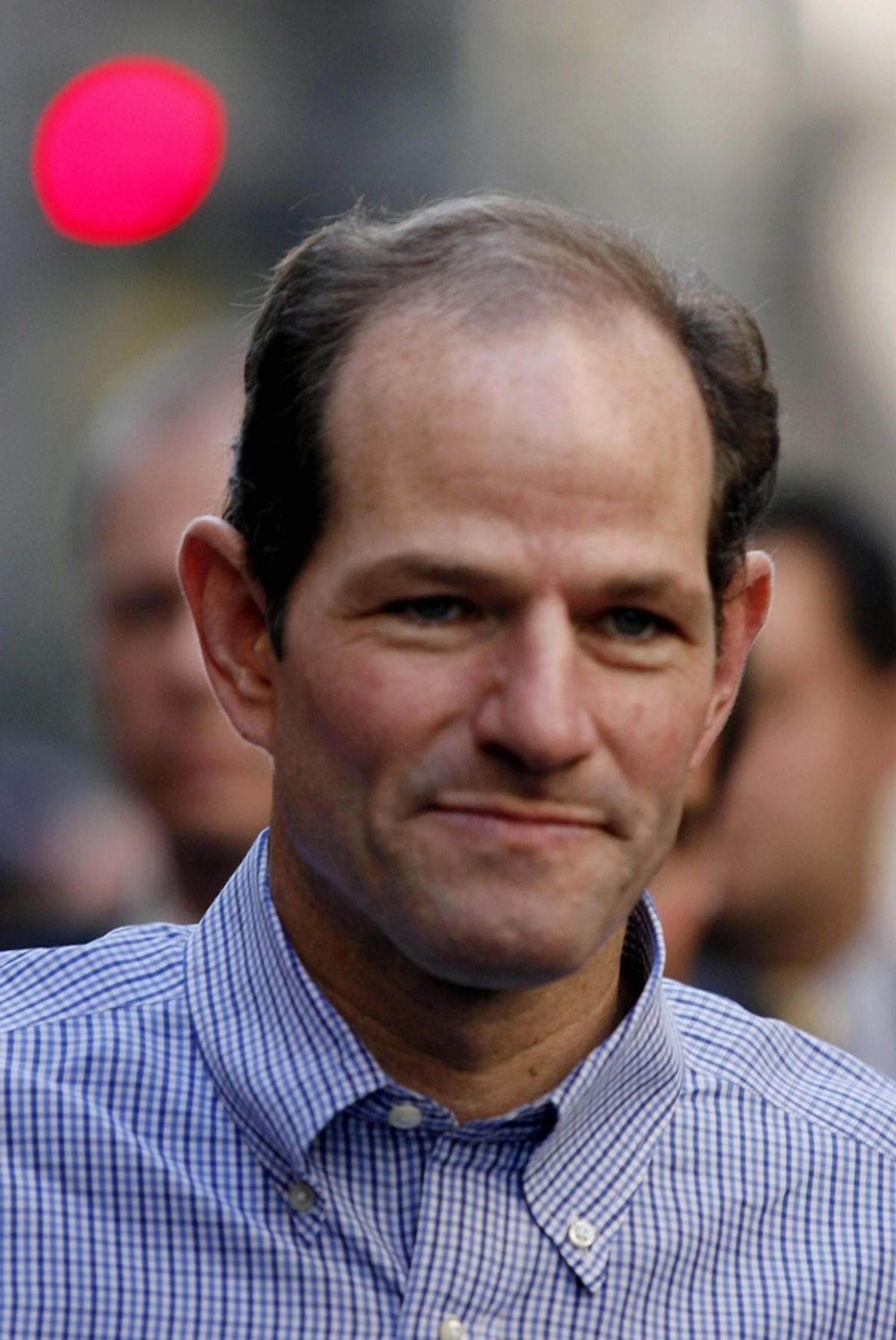 Former New York Gov. Eliot Spitzer is the latest to leave Current TV, after Al Gore and Joel Hyatt's network was sold to Qatar-owned Al Jazeera. Unlike Time Warner Cable, who dropped Current earlier this week, Spitzer's decision to quit hosting the network's show "Viewpoint" has nothing to do with ratings or any negative perception within the U.S. “I view Al Jazeera as a very serious journalistic outfit,” he said. “They have proven to observers around the world that they are serious and objective. They will have to, at a P.R. level, prove to the American public that that is the case. And I think that over time they will succeed at doing that.”

Instead, Spitzer insists that he's leaving because his goals don't fit with Al Jazeera's. “For me, journalism has been more a matter of projecting a particular approach to covering policies, to covering issues," he said. "It was a continuation of what I tried to do in government. And that doesn’t fit with their vision of what they are going to do.”

In the meantime, "Viewpoint" will be hosted by comedian John Fugelsang.