"Behind the Candelabra," starring Matt Damon and Michael Douglas, will air on HBO instead 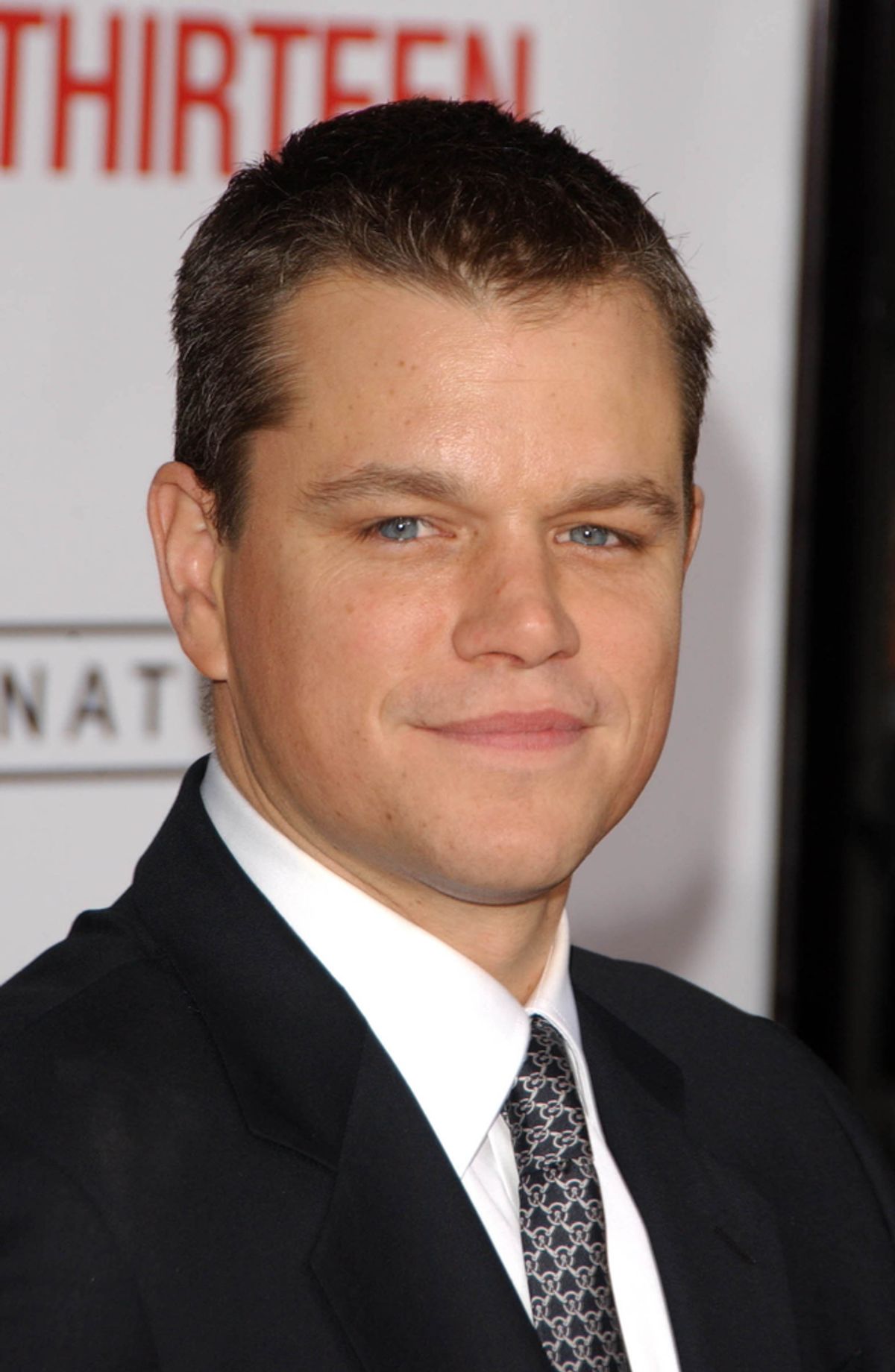 "Magic Mike" director Steven Soderbergh's new film, "Behind the Candelabra," is a "beautiful and relatable" film about "a real relationship -- a marriage -- long before there was gay marriage," according to Matt Damon, who plays the entertainer's (Michael Douglas) young lover in the Liberace biopic. But that didn't matter to Hollywood, apparently, who considered an in-depth look at a homosexual relationship too risky for theaters. In a recent interview with the New York Post, the Oscar-winning director said that “Nobody would make it.” “We went to everybody in town," he said. "They all said it was too gay.”

“And this is after ‘Brokeback Mountain,’ by the way, which is not as funny as this movie. I was stunned. It made no sense to any of us," Soderbergh added.

Instead, HBO has picked up the film and will premiere it this spring. “The whole package to them looked ... like a slam dunk. The studios didn’t know how to sell it. They were scared."