Linguists note that the Twitter symbol has created social trends in politics, pop culture and beyond 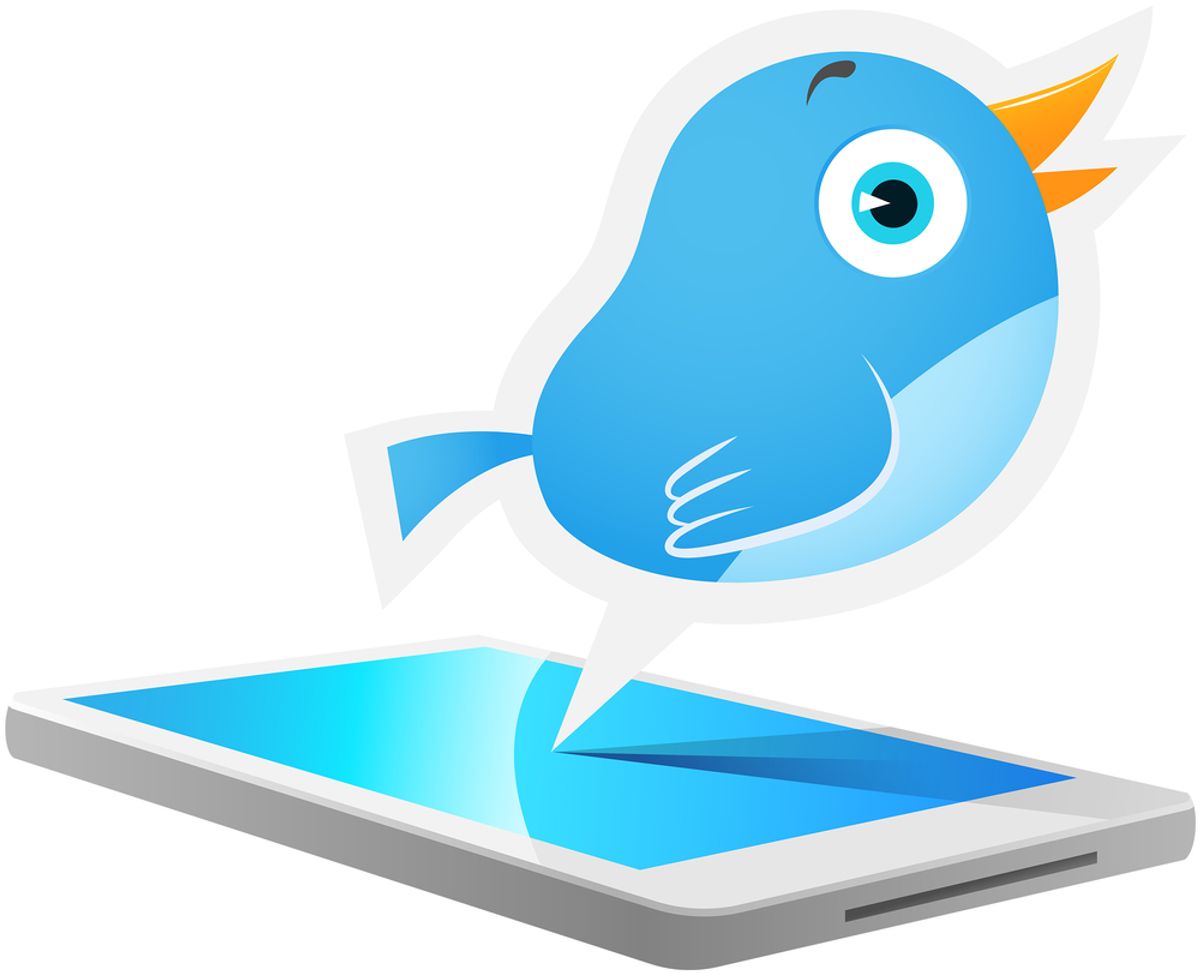 Not long after Oxford American Dictionary called "gif" its word of the year, the American Dialect Society has voted "Hashtag" ("#") as the word of the year for 2012. And, although it may prompt many adults to roll their eyes, the decision made by 250 experts, including linguists, lexicographers and historians, signals that social media-spawned symbols-as-words are here to stay. (And it could have been worse: "Hashtag" beat out the verbal abomination that is "YOLO," an acronym for "You Only Live Once," popularized by rapper Drake).

For those unfamiliar with the term, a hashtag is a word or phrase attached to a "#," used on Twitter to organize tweets and create trends. “This was the year when the hashtag became a ubiquitous phenomenon in online talk,” explained Ben Zimmer, chairman of the New Words Committee of the American Dialect Society. “In the Twittersphere and elsewhere, hashtags have created instant social trends, spreading bite-sized viral messages on topics ranging from politics to pop culture.”

As the New York Times notes, the Society has generally picked words with staying power, like "occupy" and "bailout." Unlike those two words, however, let's hope that the use of "hashtag" stays within the realm of online banter.