The woman's face was badly burnt, but her family expects her to recover 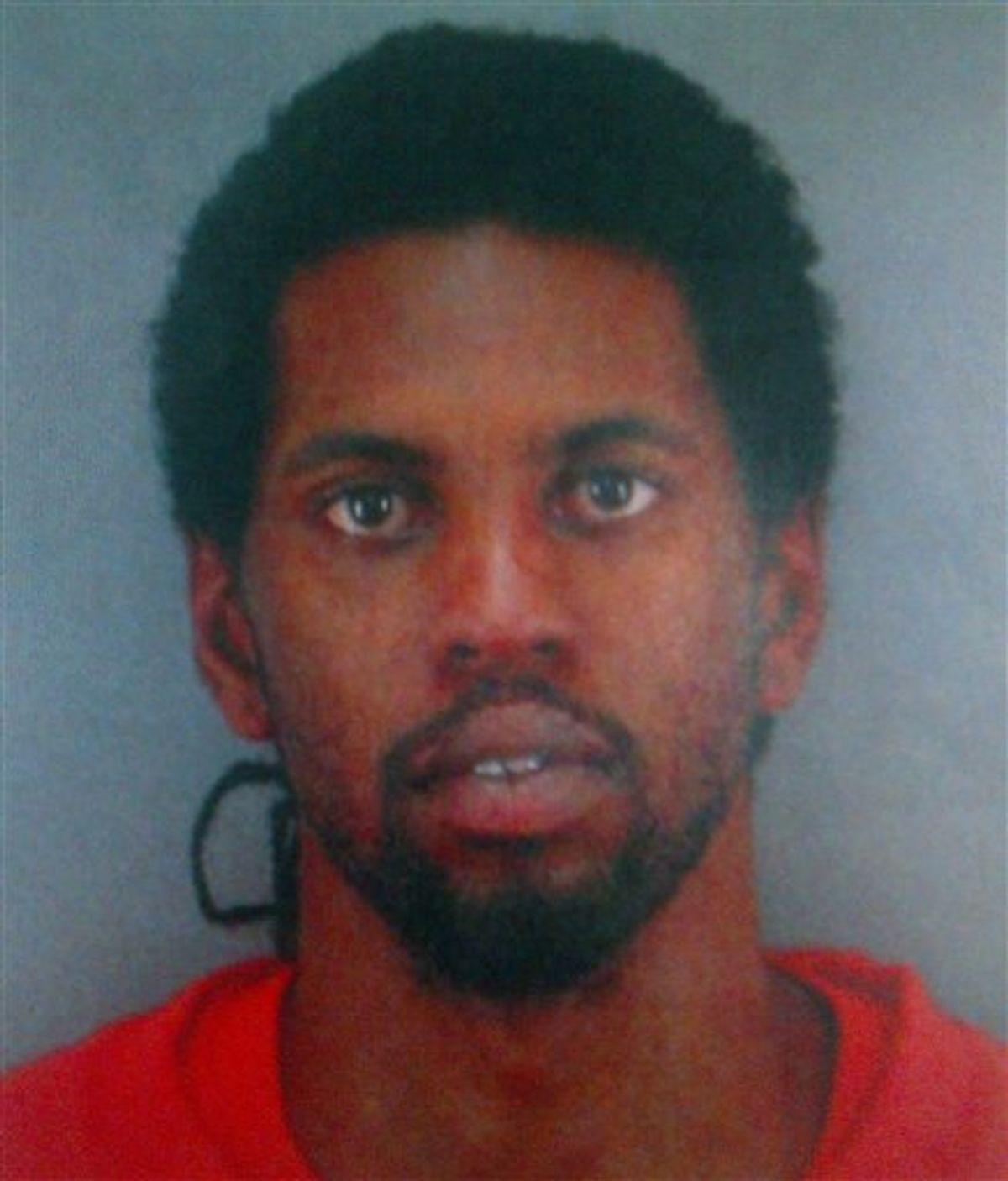 SAN FRANCISCO (AP) — San Francisco police are looking for a man suspected of throwing a flammable liquid at his girlfriend and setting her on fire.

Officer Carlos Manfredi says witnesses in the city's Bayview District reported hearing the woman screaming on Sunday. She was taken to a hospital burn unit.

Manfredi says Oliver had a "dating relationship" with the woman, but he did not know the circumstances that led to the attack.

The victim's sister, Precious Craig, told KGO-TV that Oliver used gasoline and lit the woman on fire during an argument at a nearby Laundromat.

Craig says most of her sister's face was burnt, but the family expects her to recover.