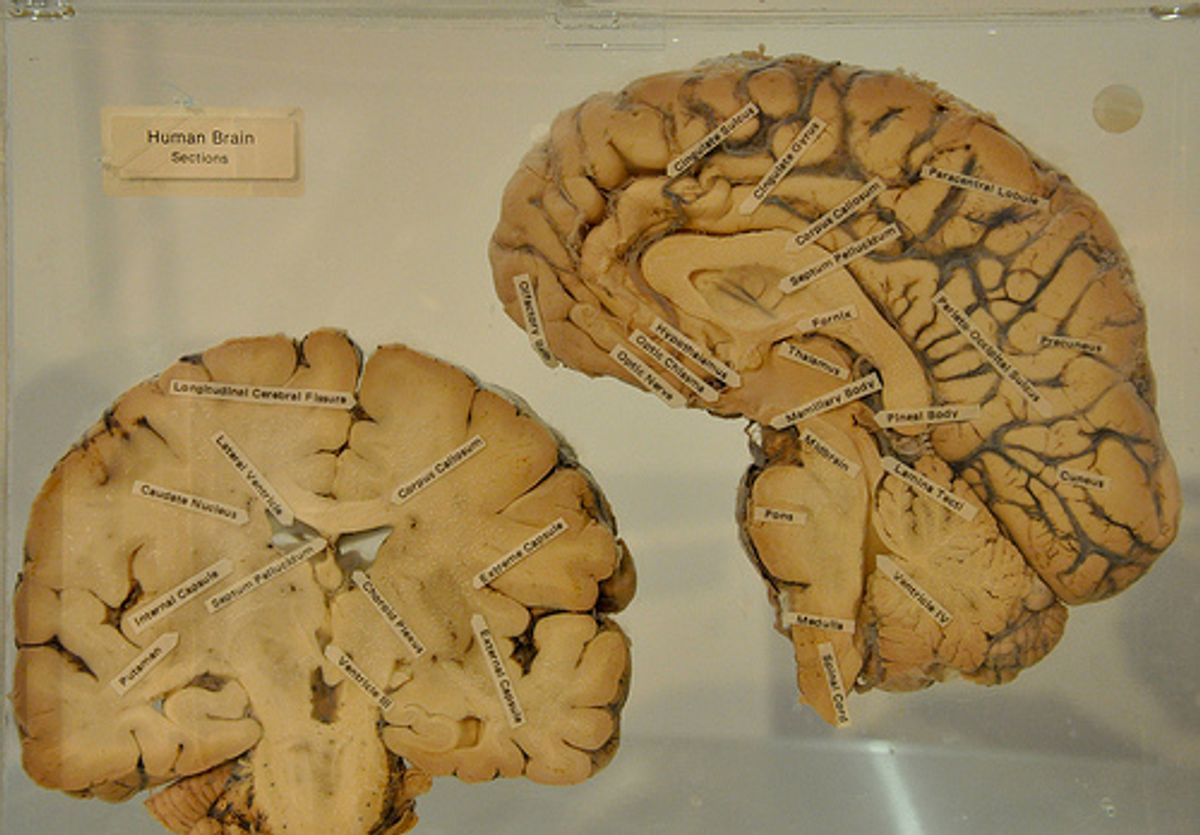 In an article published in Psychological Science, researchers at Tel Aviv University found that racial stereotyping and creative stagnation have something big in common: categorical thinking.

"Although these two concepts concern very different outcomes, they both occur when people fixate on existing category information and conventional mindsets," wrote lead researcher Carmit Tadmor. As it turns out, having an essentialist mind-set about a broad category of people usually means that you're equally narrow in all of your thinking.

The participants then took a commonly used test of creativity called the Remote Associates Test. The participants were given three distinct words and they had to identify a single target word that linked the three words together. So, for example, given the words "manners," "round," and "tennis," the correct answer would be "table."

The researchers found that participants primed with an essentialist viewpoint were less creative, solving significantly fewer of the word problems correctly than participants in the other two groups.

Besides finding that racial bias is rooted in lazy thinking, the research also suggests that essentialist beliefs can change over time. Tadmor and colleagues believe that it might be possible to use these findings to devise an intervention program that challenges and reduces racial essentialism, helping participants overcome racial bias and potentially unlocking their creative process.