She won the Pulitzer Prize for Criticism in 1970 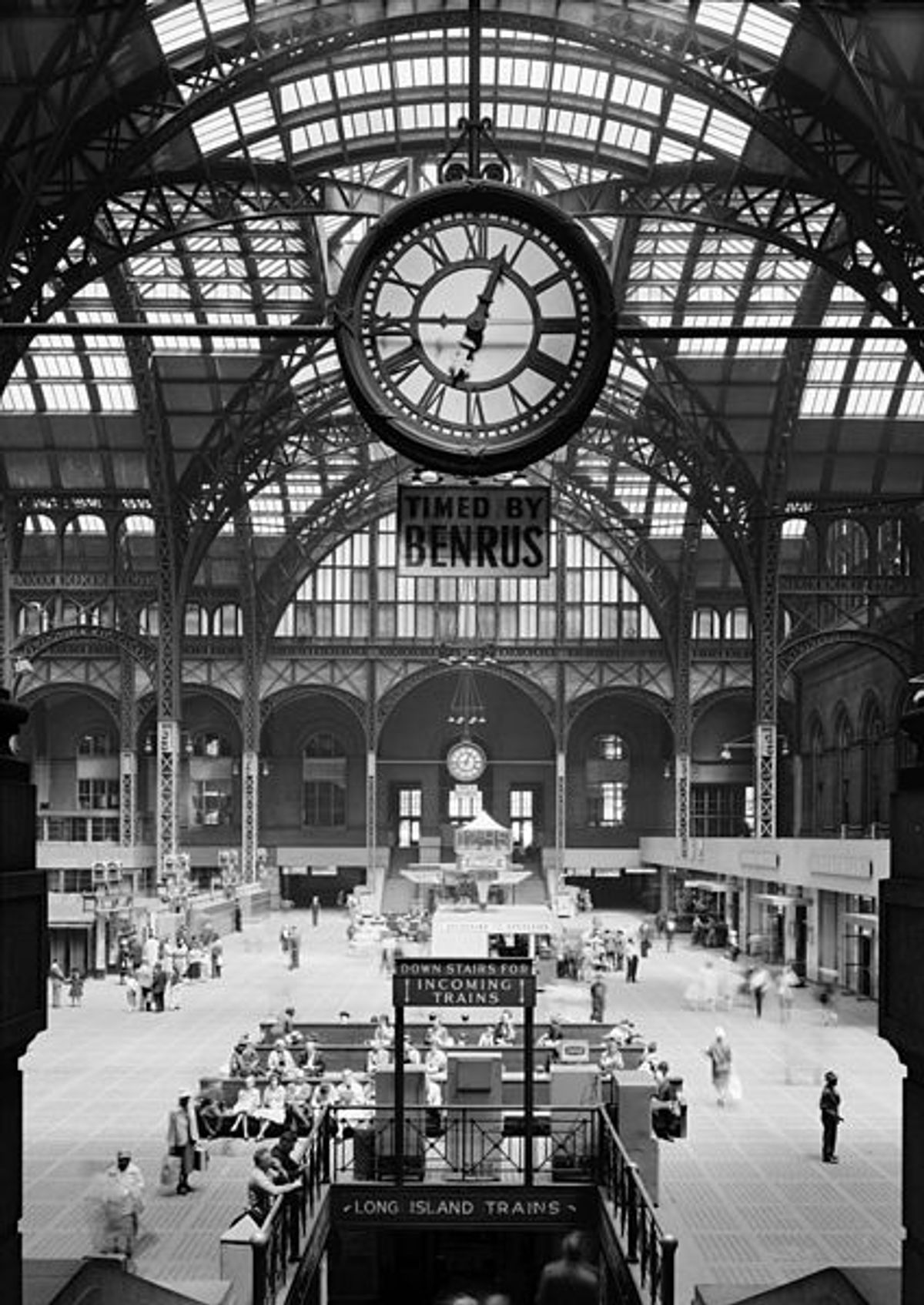 NEW YORK (AP) -- Ada Louise Huxtable, who turned her love and appreciation of the built environment into a pioneering and prize-winning career as an architecture critic, has died at age 91.

Huxtable began working at The New York Times in 1963 and was a groundbreaker in bringing architecture criticism to an American newspaper. In her time there, she also was the first winner of the Pulitzer Prize for criticism, in 1970.

Huxtable, a native New Yorker, later went to work for The Wall Street Journal and had pieces published as recently as last month.

She looked at buildings and architecture for more than the actual physical design but also for the meaning and importance of the structures in their environment.

In the Dec. 3 piece for The Journal, she took on - and found lacking - efforts to renovate the main New York Public Library building.

"This is a plan devised out of a profound ignorance of or willful disregard for not only the library's original concept and design, but also the folly of altering its meaning and mission and compromising its historical and architectural integrity," she wrote. "You don't `update' a masterpiece. `Modernization' may be the most dangerously misused word in the English language."

It wasn't only in the journalism world that she was recognized. In 1981, she was awarded a MacArthur Foundation "genius grant."

Huxtable's husband died in 1989, and she has no survivors.