The Thin White Duke reemerges on his 66th birthday, after a 10-year hiatus, with a single — and an announcement 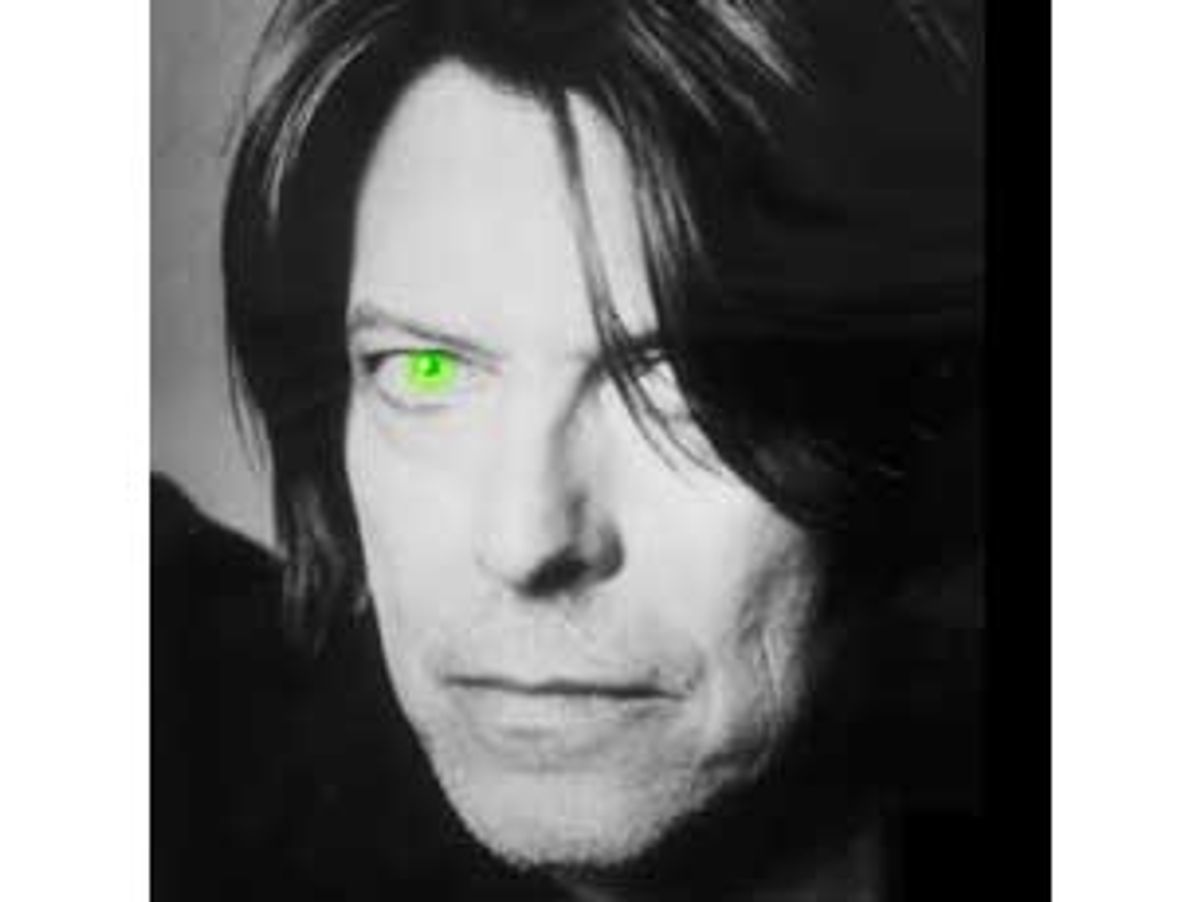 The glam-rock god has taken a break from his informal retirement — following his massive heart attack in 2003 — to release his new single, "Where Are We Now?," and announce his first new album in years, entitled "The Next Day," in March. This will be his 30th studio recording. The news comes as especially welcome relief for fans, because his self-imposed seclusion over the past decade, the cancellation of concerts, and the reissuing of his backlist, has sparked years of speculation about his health.