A magnetic helmet that could help treat depression

The FDA has approved Transcranial Magnetic Stimulation, a radical therapeutic alternative to antidepressants 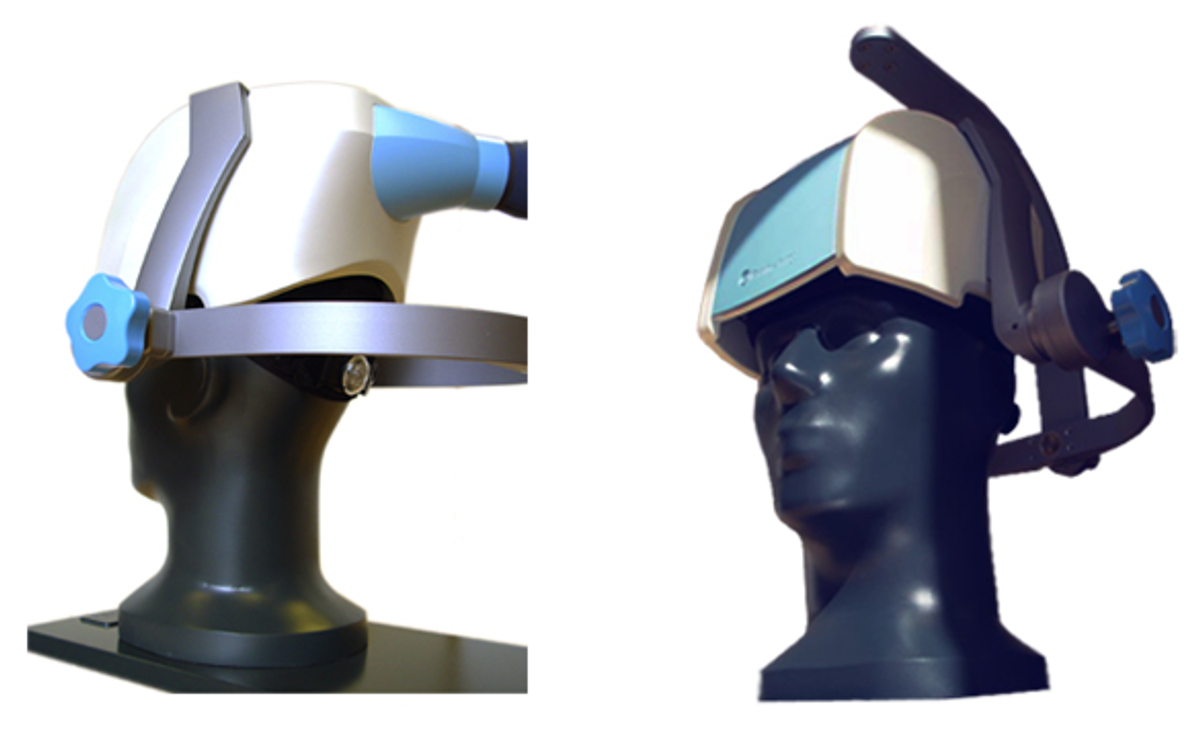 The United States Food and Drug Administration approved a helmet that treats depression using -- wait for it -- magnets. It might sound like weird science, but doctors are hailing it as a non-invasive and effective alternative to antidepressants.

Transcranial Magnetic Stimulation (or TMS), involves wearing a helmet filled with electromagnetic coils that sends magnetic pulses to "rewire" specific neural pathways in the brain. Brainsway, a publicly traded Israeli company, has an exclusive license for the technology.

While TMS bears some resemblance to electroconvulsive therapy, doctors say it works quite differently. Traditional shock therapy induces seizures to release neurotransmitters, the goal for TMS is to energize nerve tracks in the brain by making them fire more frequently. The magnetic field impulses of TMS are far gentler, the same strength as those used in magnetic resonance imaging (MRI) machines.

The initial course of treatment consists of 5 sessions a week over the course of 4-6 weeks. The patient remains awake in the chair during treatment, wearing a device the size of a cupped hand.

The device is new to the U.S., but was already approved in Europe for clinical depression, bipolar disorder, schizophrenia, Parkinson’s diseases, and PTSD. And doctors think it could do much more. Clinical trials are already under way to determine if TMS could be an effective alternative to traditional treatments of cocaine addiction, Tourette's syndrome, Alzheimer's, stroke rehabilitation, multiple sclerosis, even ADHD.