Unlike the character he plays, the actor says he's never been tempted to have sex with a woman 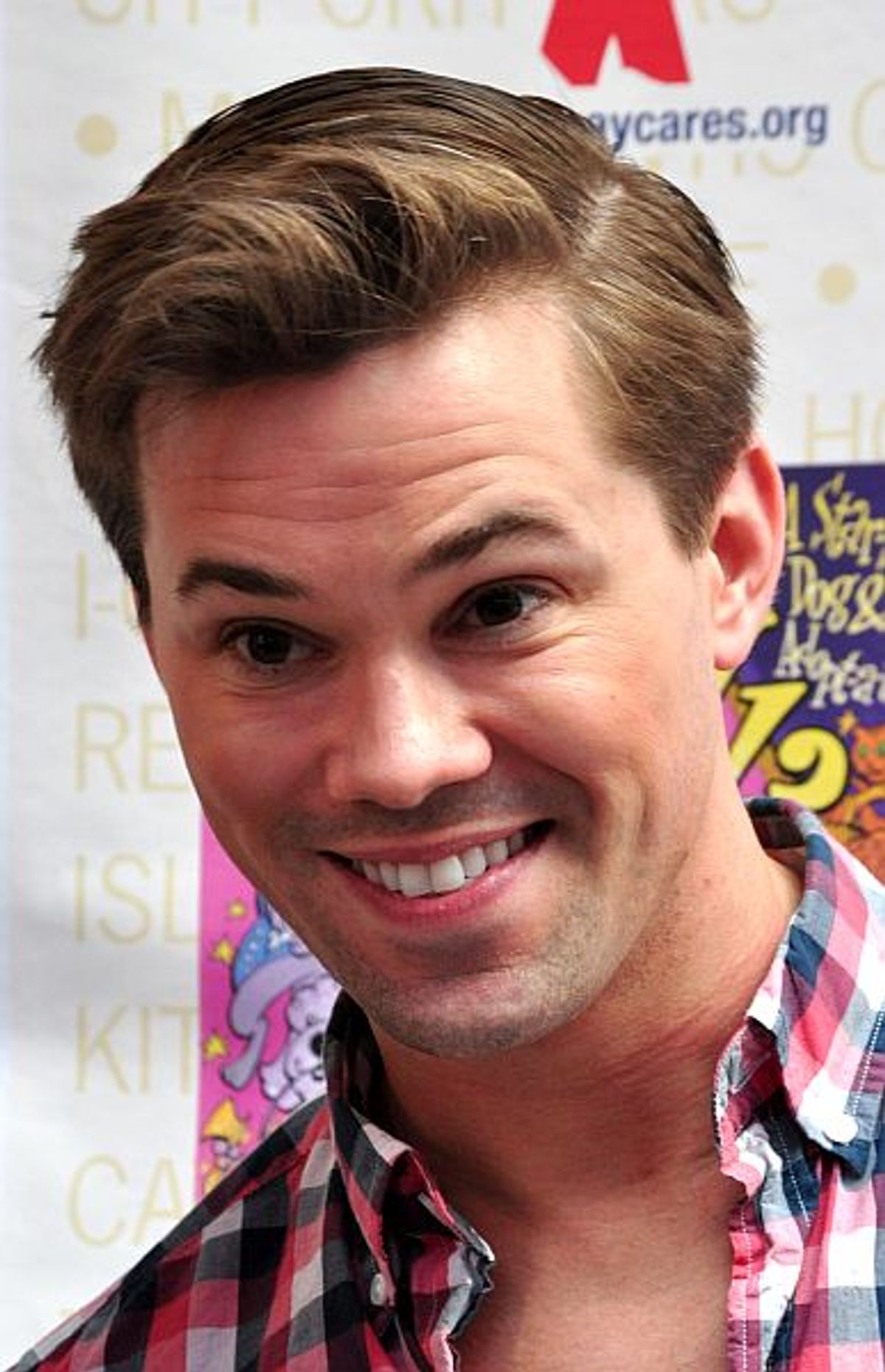 (Warning: mild spoiler alert ahead!) If you've watched Season 1 of "Girls," you know that Elijah Krantz, Hannah's ex-boyfriend from college, reenters her life as a gay man. But Season 2 reveals that Elijah, played by Andrew Rannells, isn't done questioning his sexuality. There's a moment when Elijah gets tempted by one of the women on the show, thinking he might be bisexual.

But Rannells, also gay, can't quite identify with his character's confusion. He revealed to Vulture last night that "I personally have never had sex with a woman," explaining that there is a term for gay men like him: "I'm more of what you call gold-star gay. I'm purebred."

But he adds that even if you are a gay man who has sex with women, it doesn't necessarily mean you're confused:

Although, I have a lot of friends who, actually, after they've realized they're gay, they feel empowered in a way that they do some things that they didn't think they would do, like explore some things because they're a little more comfortable with who they are. That's why in my head it wasn't such a far leap as to why Elijah would [do what he does], because he's feeling ... confident. He's feeling secure.