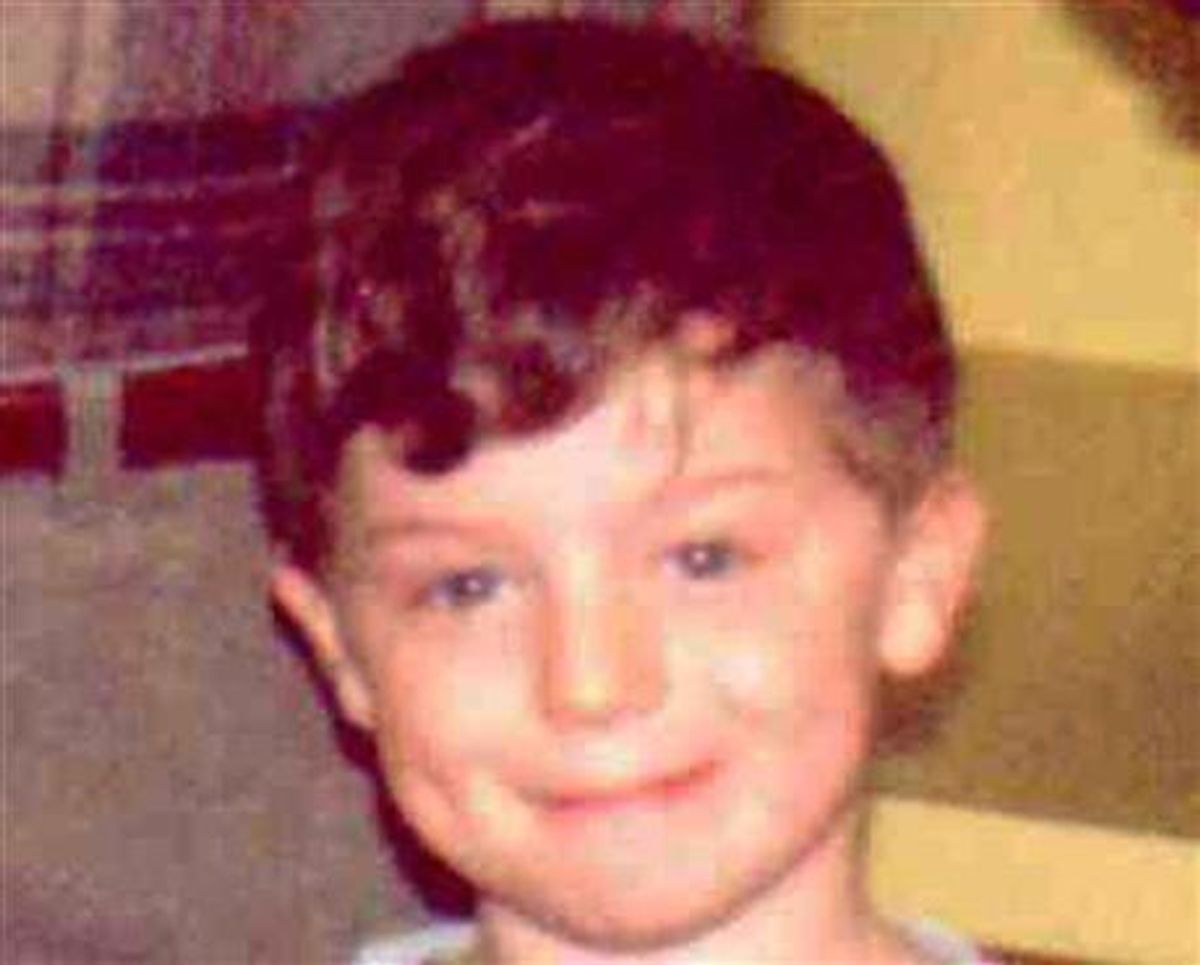 INDIANAPOLIS (AP) — Authorities have identified a 24-year-old man recently discovered living in Minnesota under an assumed name nearly two decades after his grandparents abducted him from Indiana.

Indiana State Police announced Thursday that Landers had been found, but didn't give his new name. They said Landers' paternal grandparents took him because they were upset over custody arrangements.

Charges against the grandparents were dismissed in 2008 because the case had gone cold. The Minnesota sheriff said the case will eventually be forwarded to the U.S. attorney general for possible charges.