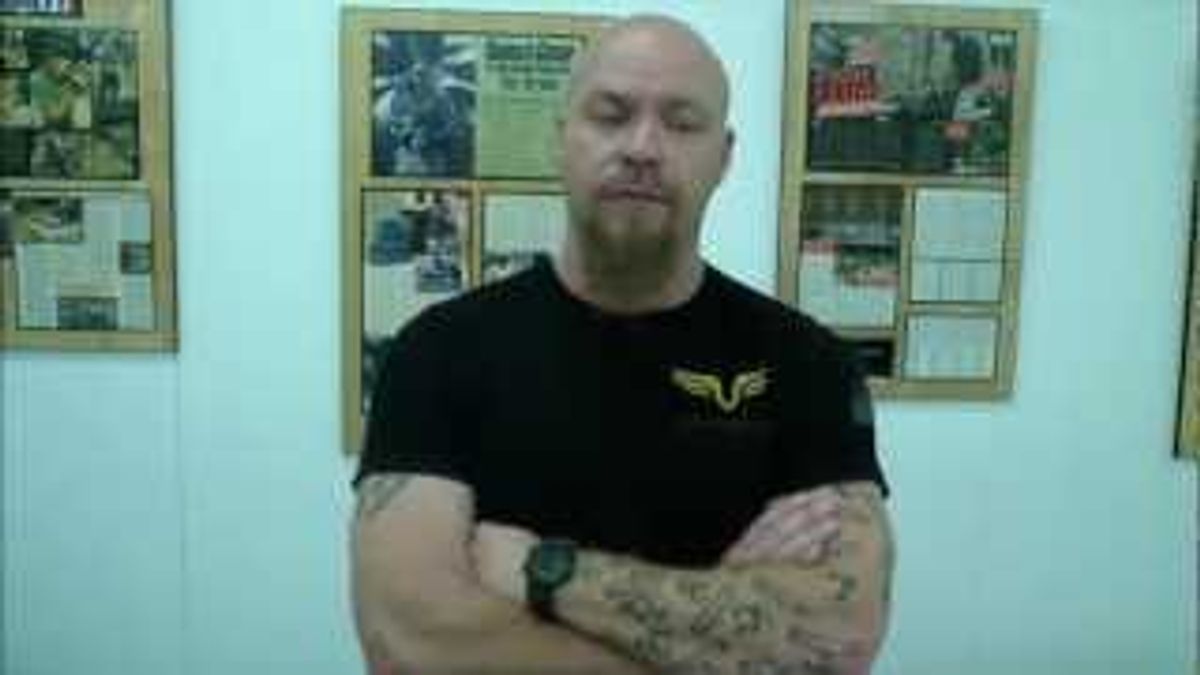 The state of Tennessee is coming for James Yeager.

Yeager -- who made that frightening video promising he would start killing people if gun control legislation progressed -- has had his handgun carry permit suspended by state officials, according to local TV reports.

Late Friday afternoon, the move was made by the Tennessee Department of Safety and Homeland Security. In a statement, the department cited a "material likelihood of risk of harm to the public."

Yeager told a WSMV-TV reporter that he is "aware of the suspension" but will let his lawyer speak for him from now on.

In the YouTube video, which went viral today, Yeager vowed that "I'm not going to let anyone take my guns. If it goes one inch further, I'm going to start killing people."