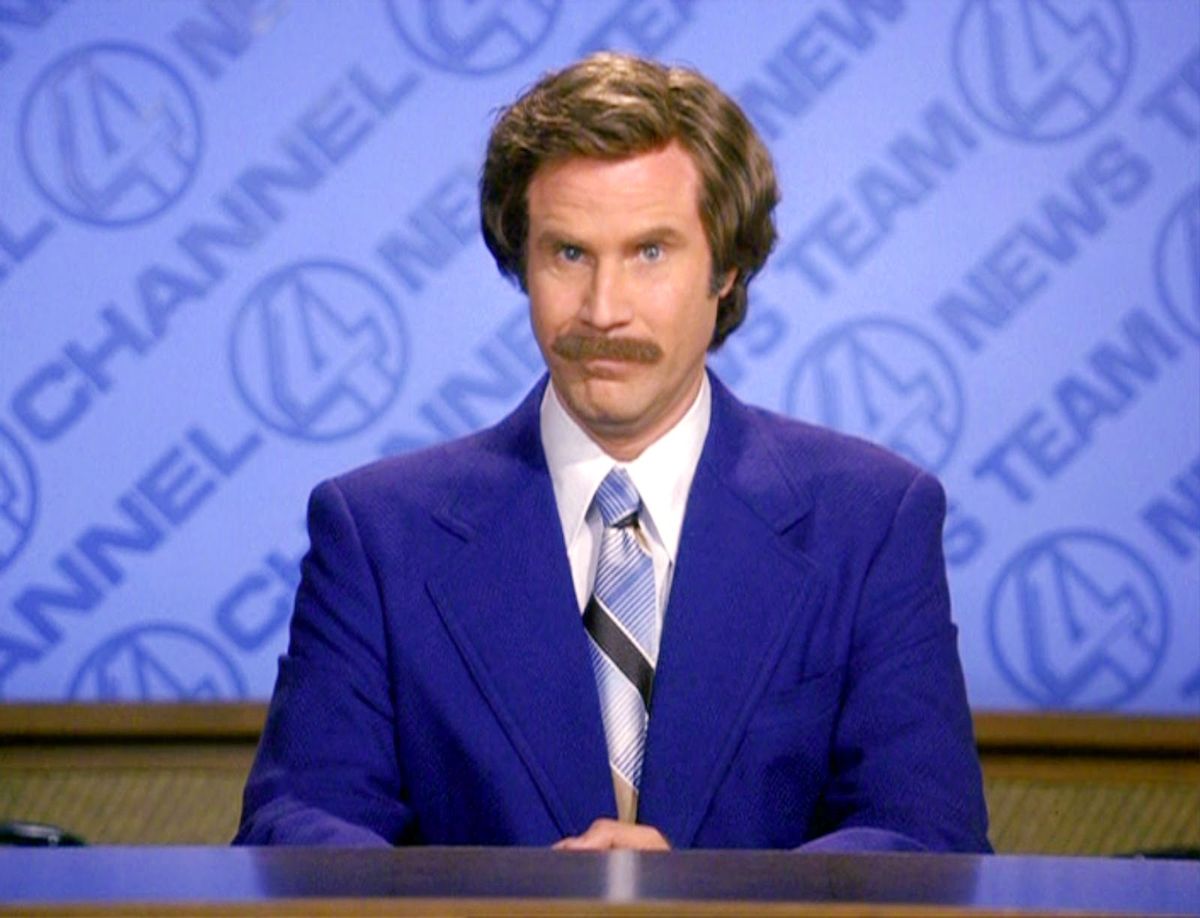 There's a big reason climate change differs from so many public policy challenges: unlike other crises, addressing the planet's major environmental crisis truly requires mass consensus. Indeed, because fixing the problem involves so many different societal changes -- reducing carbon emissions, conserving energy, retrofitting infrastructure, altering a meat-centric diet, to name a few -- we all need to at least agree on the basic fact that we are facing an emergency. This is especially the case in a nation where, thanks to the U.S. Senate filibuster, lawmakers representing just 11 percent of the population can kill almost any national legislation.

That's why, as encouraging as it is to see a new Associated Press-GfK poll showing that 4 in 5 Americans now see climate change as a serious problem, it is also not so encouraging to see that after the hottest year on record, 1 in 5 still somehow do not acknowledge the crisis. Unfortunately, that 1 in 5 may be enough to prevent us from forging the all-hands-on-deck attitude necessary to halt a planetary disaster.

What, if anything, can be done? Short of eliminating the filibuster so that lawmakers representing this 20 percent don't retain veto power over climate change legislation, America desperately needs a serious public education campaign.

The good news is that with such education, many of those who don't yet believe climate change is a serious problem can, in fact, be reached -- and convinced to accept obvious reality.

This is the conclusion of a new study by researchers at George Mason University and Yale University. It found that those with a "low engagement on the issue of global warming ... are more likely to be influenced by their perceived personal experience of global warming than by their prior beliefs." Summarizing the findings, Grist.org reporter David Roberts writes that "people who have made up their mind have made up their mind," but for those in the "mushy middle," personally facing severe weather -- and being exposed to facts about what that weather really represents -- "can make a real difference."

The bad news is that this "mushy" group probably cannot be reached by the real experts, as 1 in 3 of those surveyed in the AP poll say they simply do not trust scientists. That leaves local television weather forecasters (many of whom are not actual scientists), national news outlets and Washington political leaders to the task -- and up to this point, many of them have played the opposite of a constructive role in climate education.

For instance, when it comes to weather forecasters, a recent Rolling Stone magazine assessment of the local news scene found that "there's a shockingly high chance that your friendly TV weatherman is a full-blown climate denier." The report cited a 2010 survey finding that in the vast wasteland of Ron Burgundys, only half of all local weather forecasters believe climate change is even happening, and fewer than a third acknowledge the scientific evidence proving that it is "caused mostly by human activities." Not surprisingly, their forecasts often omit any discussion of climate change's effect on the weather systems, thus forfeiting a chance to properly contextualize severe weather events.

Similarly, an analysis in 2012 from the watchdog group Media Matters found that "the amount of climate coverage on both the Sunday shows and the nightly news has declined tremendously." Meanwhile, the Columbia Journalism Review points out that the "presidential campaign was silent on the issue."

In a nation that comprises just 5 percent of the world's population but a whopping 18 percent of its carbon emissions, this situation is unacceptable.

If the first step toward solving a problem is getting past the denial stage, then it is long past time for news organizations and political leaders to end their climate denialism. Only then can we hope to reach the consensus on which our survival depends.