Are we on the verge of an American hemp renaissance? 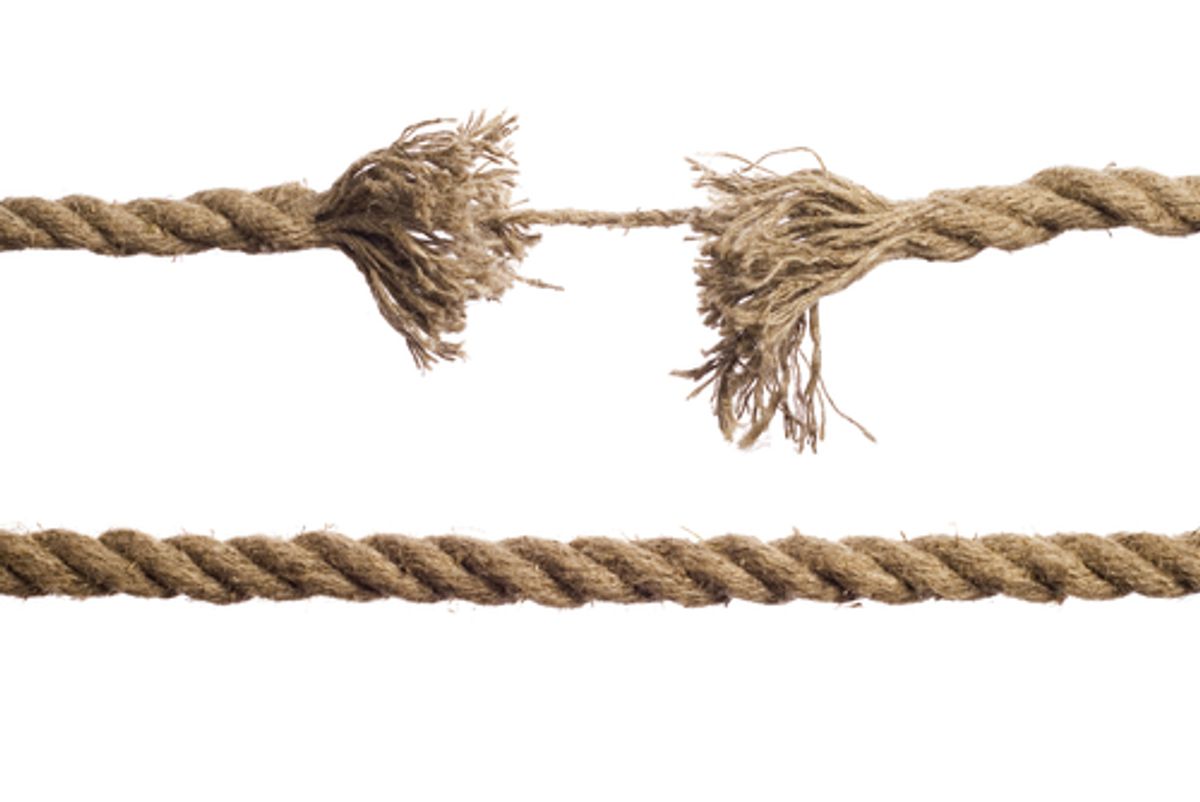 Kentucky was America’s leading hemp producer in the early 19th century.  Now, 200 years later, after a historic election for drug policy has led to a shift for marijuana policy reform in America, Kentucky lawmakers are taking steps to revive the crop.

While advocates for hemp legalization say the plant could bring a wealth of green jobs to Kentucky, deep-rooted drug stigma and conflict with federal law have made passing the legislation unlikely. Nonetheless, two state bills are in the works, while a federal proposal aims to clear the way for state legalization. Lawmakers suggest the bills could at least open up the conversation about hemp, and clear up misconceptions about its use.

Because hemp is increasingly imported from Canada, growing and making  it in the US could save the US money and create green jobs at home. Aside from soy, no other plant has shown the potential to create so many different products -- from hemp soap to paper and oil. Hemp rarely requires pesticides, can be grown in the same fields over several consecutive years, and produces biodegradable plastics and biofuels. Lightweight and dense, hemp-limeis a building material that is known to be an efficient insulator leaving behind a minimal carbon footprint.

Kicking off the call for hemp production in Kentucky is Kentucky Democratic representative Terry Mills, who has pre-filed an industrial hemp bill that would allow hemp to be made from marijuana crops  containing .3% THC, which is at least one and a half times less than typical marijuana THC levels and does get people high. M arijuana that has psychoactive properties comes from the flowering buds, leaves and resin of the cannabis plant, while the stalks and sterilized seeds of the plant are commonly referred to as hemp.

A federal hemp bill is indeed in the works, but the chances of it passing in the near future are slim to none. The Hemp Farming Act of 2012 was introduced by senators Ron Wyden (D-OR), Rand Paul (R-KY), Jeff Merkley (D-OR), and Bernie Sanders (I-VT) this summer. It would amend the Controlled Substances Act to allow for the cultivation of low-THC hemp and exempt industrial hemp from marijuana legislation.

"I'm not opposed to it," said state Rep. Jim DeCesare (R). "It is a good alternative crop for the ag community." Stil, DeCesare acknowledges that many people are confused by the differences between agricultural hemp and the pot that people smoke.

"They are not the same," he said. "It is going to take an education effort" for the bill to pass the state house. If they can make it happen, which is unlikely, the benefits would be immense. As Rand Paul recently wrote, "[Hemp] jobs will be ripe for the taking, and I want farmers in Kentucky to be the first in line.”