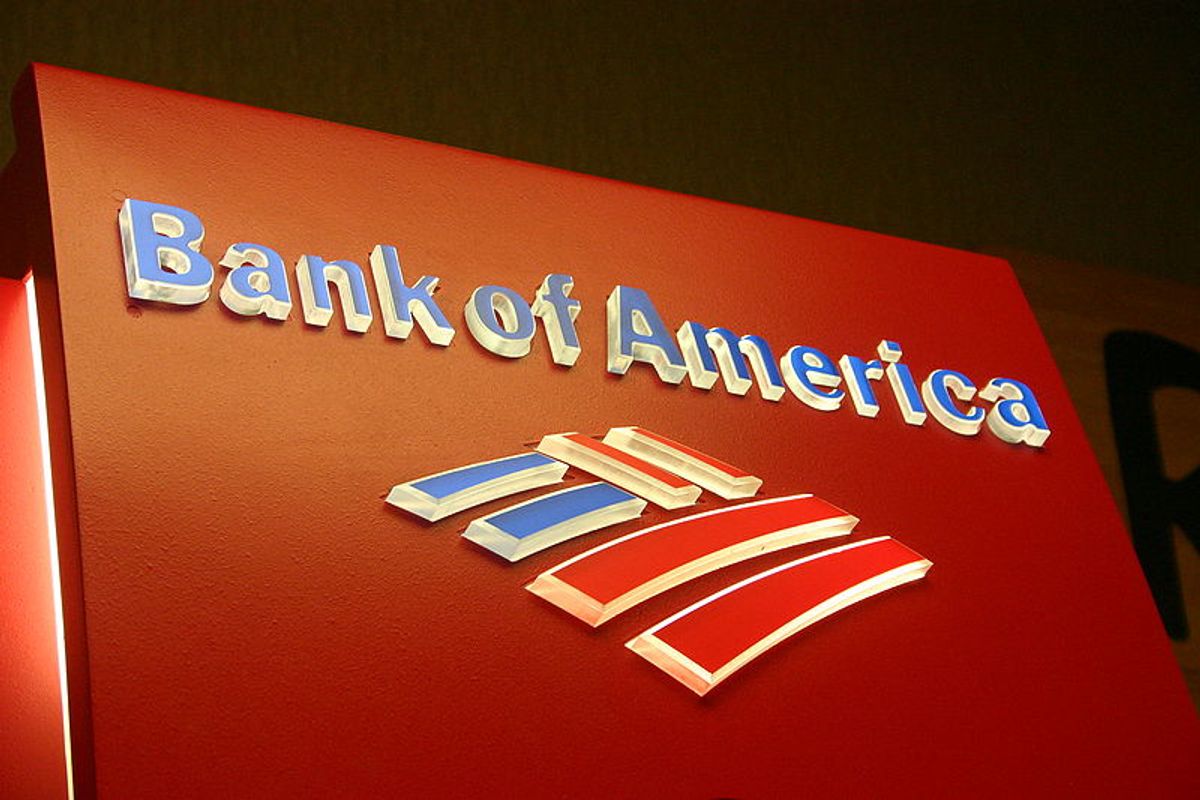 Last week Salon reported that 10 major banks, including Bank of America, Wells Fargo and JPMorgan Chase, agreed to pay a settlement of $3.3 billion in cash to 3.8 million mortgage borrowers who were foreclosed upon in 2009 or 2010. The settlement came after the Office of the Comptroller of the Currency (OCC) and the Federal Reserve Board closed down a vast project of independent reviews aimed to correctly determine how homeowners were burned and how much compensation they should receive.

The independent auditing project was deemed too costly, so instead -- to the dismay of a number of commentators and homeowner advocates -- the mortgage companies themselves will determine distribution of the $3.3 billion settlement sum. “It is just incomprehensible to me that they could not find a third party that has the wherewithal and independence to fairly determine what the damage is to homeowners,” John Taylor, president of the National Community Reinvestment Coalition, said when the settlement was announced.

On Monday, however, the HuffPo's Ben Hallman published a lengthy report highlighting how the independent review process had been "doomed from the start." Hallman reports:

It was called the Independent Foreclosure Review, and it was one of the most ambitious and costly auditing projects in U.S. history.

It was also, some of the contractors soon came to believe, a fiasco in the making. At Bank of America, contract employees were to answer more than 2,000 questions written by Promontory Financial, the consulting firm the bank hired to audit its mortgage loan files. Those questions, the contractors said, were confusing and open to interpretation. Training was spotty and mistakes were frequent, they said. Sometimes, when they noted bank-caused mistakes, they were told by Bank of America managers not to believe their own eyes.

... In ending the reviews, the bank regulators said that they were looking out for the best interests of homeowners, and that the new deal would speed payments, with checks arriving in late March. But inside observers who shared their experience with The Huffington Post and other regulatory experts familiar with the process said that the decision to scrap the reviews was also a tacit admission that the program, which had cost billions of dollars and one year of intense work, was too broken to save. Had the reviews continued, insiders note, they would have produced results compromised by systemic mistakes and errors made along the way by the contract employees at banks and at the auditors.

Meanwhile, with the faulty, costly review project terminated, there remain unanswered questions as to how the OCC and the Fed reached the settlement agreement with the major banks and how the funds will be fairly distributed.

"I do not know what the rush was to make this settlement without answering these key questions, and although I look forward to obtaining information about how this deal may assist homeowners, I have serious concerns that this settlement may allow banks to skirt what they owe and sweep past abuses under the rug without determining the full harm borrowers have suffered,” said Rep. Elijah Cummings, D-Md., the ranking Democrat on the House Oversight and Government Reform Committee.