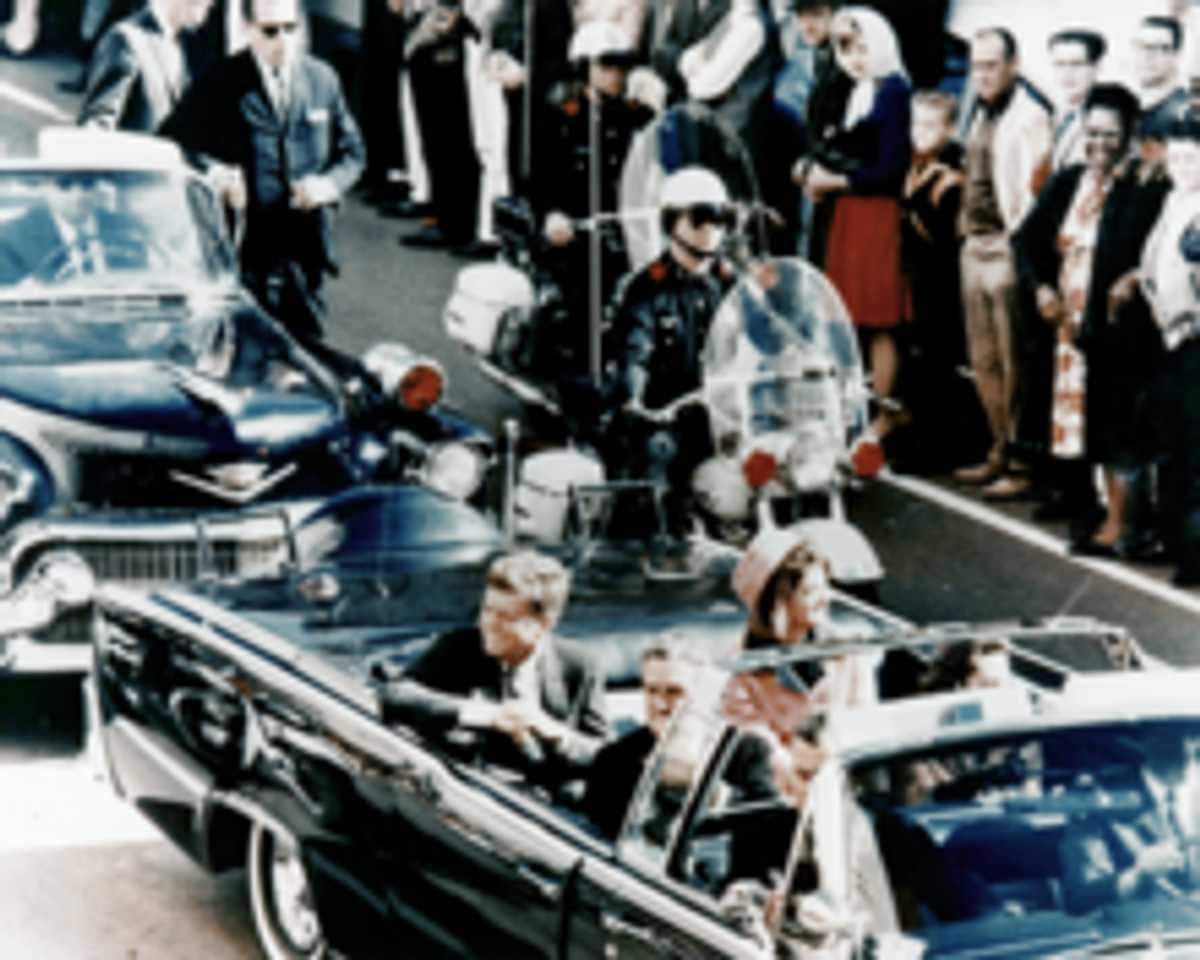 Almost 50 years after the assassination of President John F. Kennedy, add another name to the list of Warren Commission skeptics -- the president's brother, then attorney general Robert F. Kennedy.

At a panel discussion in Dallas this weekend, Robert F. Kennedy Jr. said that while his dad supported the Warren Commission's official conclusion in public, he told friends and family that the lone gunman theory left too many unanswered questions in his mind.

“In private, he was dismissive of it,” Kennedy said. “My father believed the Warren report was a shoddy piece of craftsmanship.”

The Warren Commission concluded that the only shooter on Dallas' Dealey Plaza that November 1963 morning was Lee Harvey Oswald. Conspiracy theorists for years have argued with its findings, seeing possible evidence of a second shooter on the "grassy knoll," and doubting Oswald was enough of a marksman to make the shot from several floors up in the Texas School Book Depository. Others have noted Oswald's years living in Russia, or wondered if the assassination may have carried the fingerprints of Cuba or organized crime in America.

Robert Kennedy, it now appears, had some of the same doubts -- but believed it would have been a "distraction" for him to talk about them. Kennedy himself was assassinated in June 1968, right after his victory in California's Democratic primary.

The Dallas Morning News reports that RFK asked the Justice Department to dig into Oswald's connections to the mafia and the CIA.

According to the paper:

He said the staff members found phone lists linking Jack Ruby, Oswald’s assassin, to organized crime figures with ties to the CIA, convincing the elder Kennedy that there was something to the allegations.

The attorney general refrained from voicing his doubts in public, his son said, because he believed that with the issue of civil rights then gripping the country, “it was a distraction for him to make this a principal issue.”