The Observer publishes a scathing, transphobic editorial, then deletes it. Which is worse? 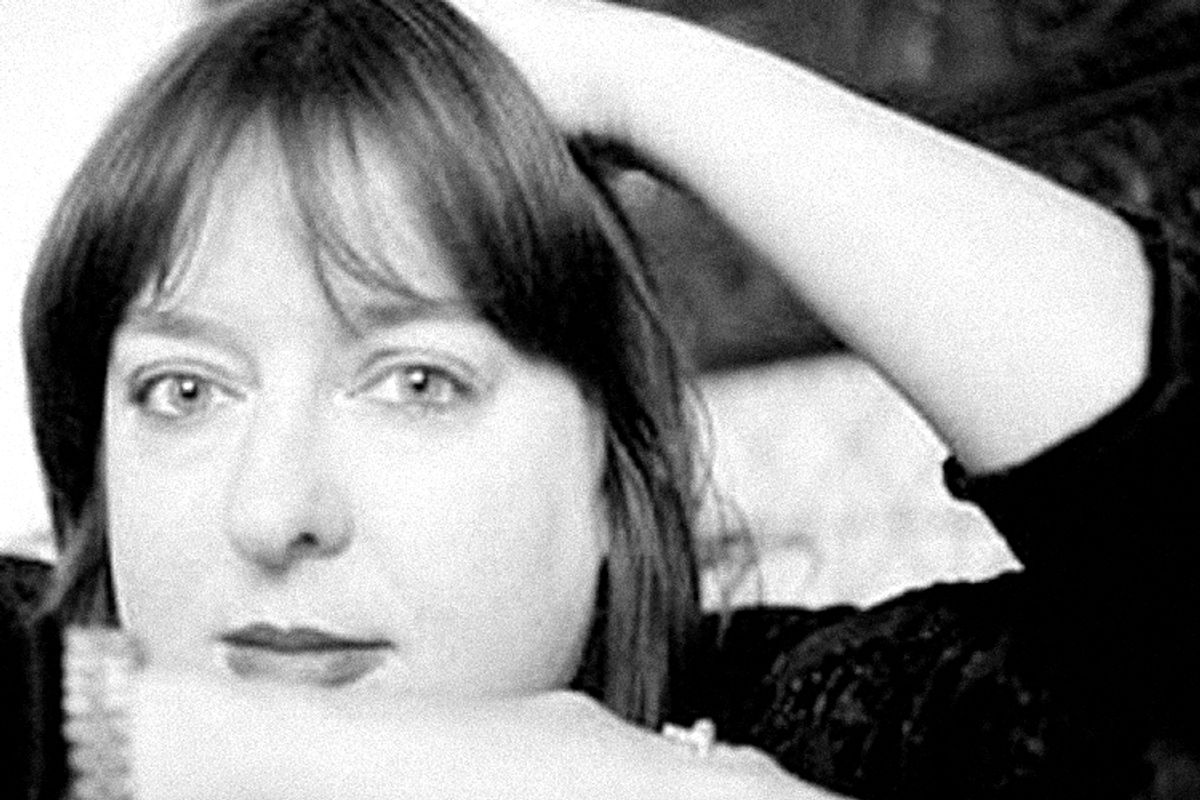 On Sunday, the London-based newspaper the Observer published a truly vile, transphobic column by outspoken journalist Julie Burchill. And then, in the face of a storm of controversy, it made the whole situation worse: It took down the piece.

The 53-year-old Burchill is famed for her brash, confrontational style. If you're unfamiliar with her work, imagine a less pleasant Glenn Beck. It must be exhausting having one's professional reputation based on a propensity for fit-pitching. So imagine the dander Burchill had to work up to file a column that would far exceed the controversy her friend Suzanne Moore stirred when she wrote flippantly that contemporary women are angry at "not having the ideal body shape – that of a Brazilian transsexual." So intense had the response to the piece been that Moore felt compelled to quit Twitter, citing a stream of "threatening, ignorant and nasty" responses, saying, "I am sorry to those that I misrepresented." It was quite a turnaround from the way she'd, not long before, complained about detractors who think they can "cut their dicks off and be more feminist than me."

Burchill, meanwhile, "indignant" at the firestorm, decided to thoroughly one-up Moore in a scathing retort to "a bunch of dicks in chicks' clothing" and "screaming mimis." In her Observer piece, she declared that "a gaggle of transsexuals telling Suzanne Moore how to write looks a lot like how I’d imagine the Black & White Minstrels telling Usain Bolt how to run would look." She went on to rail about "the stand-off with the trannies," arguing, "We are damned if we are going to be accused of being privileged by a bunch of bed-wetters in bad wigs." And for her big finale, she said, "To have your cock cut off and then plead special privileges as women – above natural-born women, who don’t know the meaning of suffering, apparently – is a bit like the old definition of chutzpah: the boy who killed his parents and then asked the jury for clemency on the grounds he was an orphan."

It's an evil, bile-filled screed, full of a flabbergasting amount of ignorance and anger toward a community that deals with far too much of both on a regular basis as it is. For the Observer to have published it in the first place, without any apparent compunction, is a real testament to its editorial blindness toward a celebrity writer. The Observer's editors clearly got a sense of this out as soon as the thundering outcry of disgust began to rise up. But what's a paper to do when the vitriolic horse has left the bigot barn?

On Monday, editor John Mulholland made a clumsy stab at amends. In a statement, he explained, "We have decided to withdraw from publication the Julie Burchill comment piece 'Transsexuals should cut it out'. The piece was an attempt to explore contentious issues within what had become a highly-charged debate. The Observer is a paper that prides itself on ventilating difficult debates and airing challenging views. On this occasion we got it wrong and in light of the hurt and offence caused I apologise and have made the decision to withdraw the piece."

But misdeeds do not magically disappear with a stroke of the delete key. Toby Young promptly republished the piece, with Burchill's permission, in all its hate-traffic attracting entirety in the Telegraph. In a companion piece, Young editorialized that for the Observer "to muzzle one of its own journalists – albeit a freelance contributor – on the grounds that some people on the Left found her views distasteful is a betrayal of everything the paper is supposed to stand for." He called the act "sinister" and declared the entire affair "a bad day for journalism."

I didn't go to journalism school, but I was not aware that spouting off any old mean-spirited, factually incorrect crap you feel like, toward a group that is frequently the target of prejudice and terrifying violence, constitutes journalism. Thanks for the lesson, Toby Young.

The Observer erred, mightily, in publishing the Burchill piece at all. Living in the free world and having opinions does not grant any person an unrestricted platform for expressing them, even if you're a famous, attention-getting writer. But in its hasty attempt to placate its readership and do damage control, the Observer erred again by thinking it could just make the story go away.

Imagine if instead it had modeled its actions on those of the New York Times, where public editor Margaret Sullivan regularly displays an admirable knack for transparency, revealing how rarely publishing is an easy, "black and white" affair. From the moment the Observer published the Burchill piece, the paper became part of the story, a story that ethics demand it follow through on. Not with blunt strokes, but with debate and dialogue. Once published, better to the let the story stand, in all its repulsiveness, and keep the conversation going about what makes it and the original choice to run it so sloppy and misguided. It was Burchill's and her editor's choice to shine a light on the depths of her hatefulness. And when something that grotesque happens in the name of "journalism," real journalism demands that the light keep shining.