A word from Stanford's top population biologists: Gender parity is a crucial step to saving our species 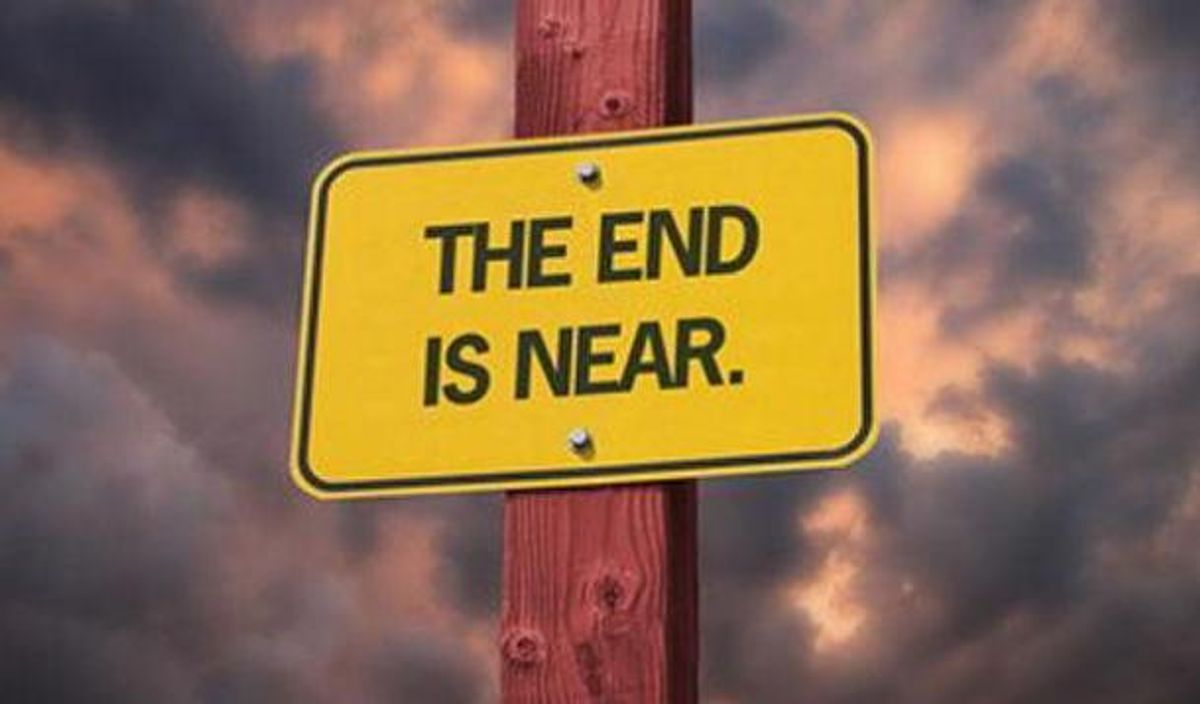 There are more than 7 billion people in the world right now, and the United Nations estimate that number will grow to nearly 9.2 billion by the year 2050. It's a prediction that left Stanford biologists Paul and Anne Ehrlich feeling pretty apocalyptic. Why? The population scientists say that the eventual collapse of our civilization is being driven by overpopulation and overconsumption by -- wait for it -- the very wealthy.

Studies of the planet's ecological footprint show that sustaining modern rates of consumption will require roughly an additional half planet of resources (or, four to five more Earths if everyone in the world consumed at the level of the United States).

So give women equal rights, the Ehrlichs say. Not just because women who control their reproductive choices tend to have fewer children, healthier families and greater life expectancy (although research suggests this is true), but because "This will allow us to include more of their brainpower to help solve these problems," according to the pair.

Research shows that gender parity is a boon for overall growth and development. In addition to being good for nutrition and education indicators, it makes good economic sense.  Women, in short, are good for sustainability. Just what we need right now.

The Stanford study is heavy on the doom an gloom, but there is reason for hope. There are signs that innovations in agricultural practices, replacing fossil fuels with clean energy solutions and reducing greenhouse emissions could meet the demands of future generations, and the Ehrlichs believe humanity can save itself -- if we start right now. “Modern society has shown some capacity to deal with long-term threats, at least if they are obvious or continuously brought to attention,” they write.