Postal Service on brink of bankruptcy

There are no easy answers, but our mail still gets delivered 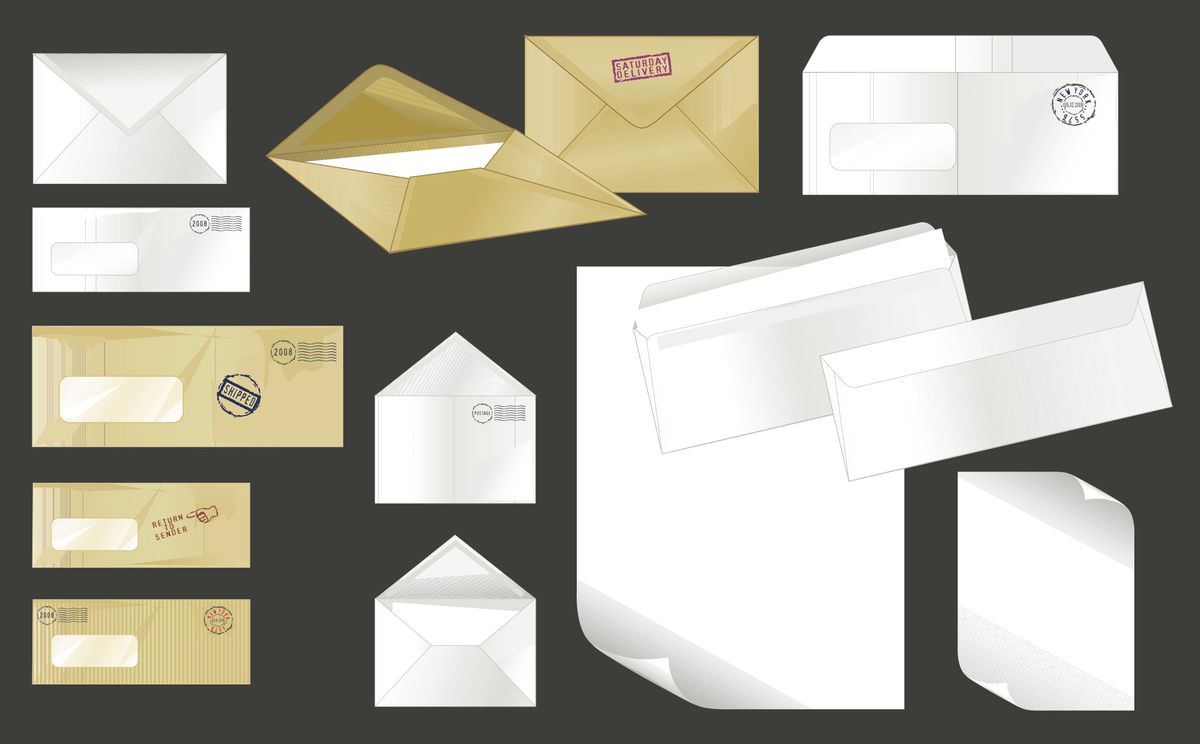 The dire situation stems from a drop in mail volume, unusual pension requirements that require it to pre-fund worker benefits and the lack of authority to price postage based on market rates (it's pegged to inflation):

Richard Geddes, an assistant policy professor at Cornell and an American Enterprise Institute scholar who has studied the postal service, says first class mail has fallen from 103bn pieces in 2000 to just around 74bn pieces in 2011.

Even though it has shrunk from nearly 900,000 thousand employees in 1998 to about 530,000 now, many regulators and lawmakers see the US Postal Service's infrastructure as inefficient, and have talked about areas they would like to cut – the number of facilities that the USPS uses to process mail, for instance.

...The postal service has reached its $15bn credit limit with the US Treasury, and has in effect run out of money."This is the year that they borrowed so much that they can't borrow any more," [USPS Inspector General David] Williams said.

Some of the options that get discussed include privatization -- Germany's mail is a private service -- and keeping it on government life support with additional bailouts. The latter option, which would likely include benefit cuts for unionized workers, offers something for everyone to hate.

With younger people having less and less need to use the mail, or perhaps barely even aware that it exists, volume appears likely to continue dropping and the financial situation is unsustainable: "For the past five years it has been borrowing from the Treasury to pay the Treasury," the paper said.