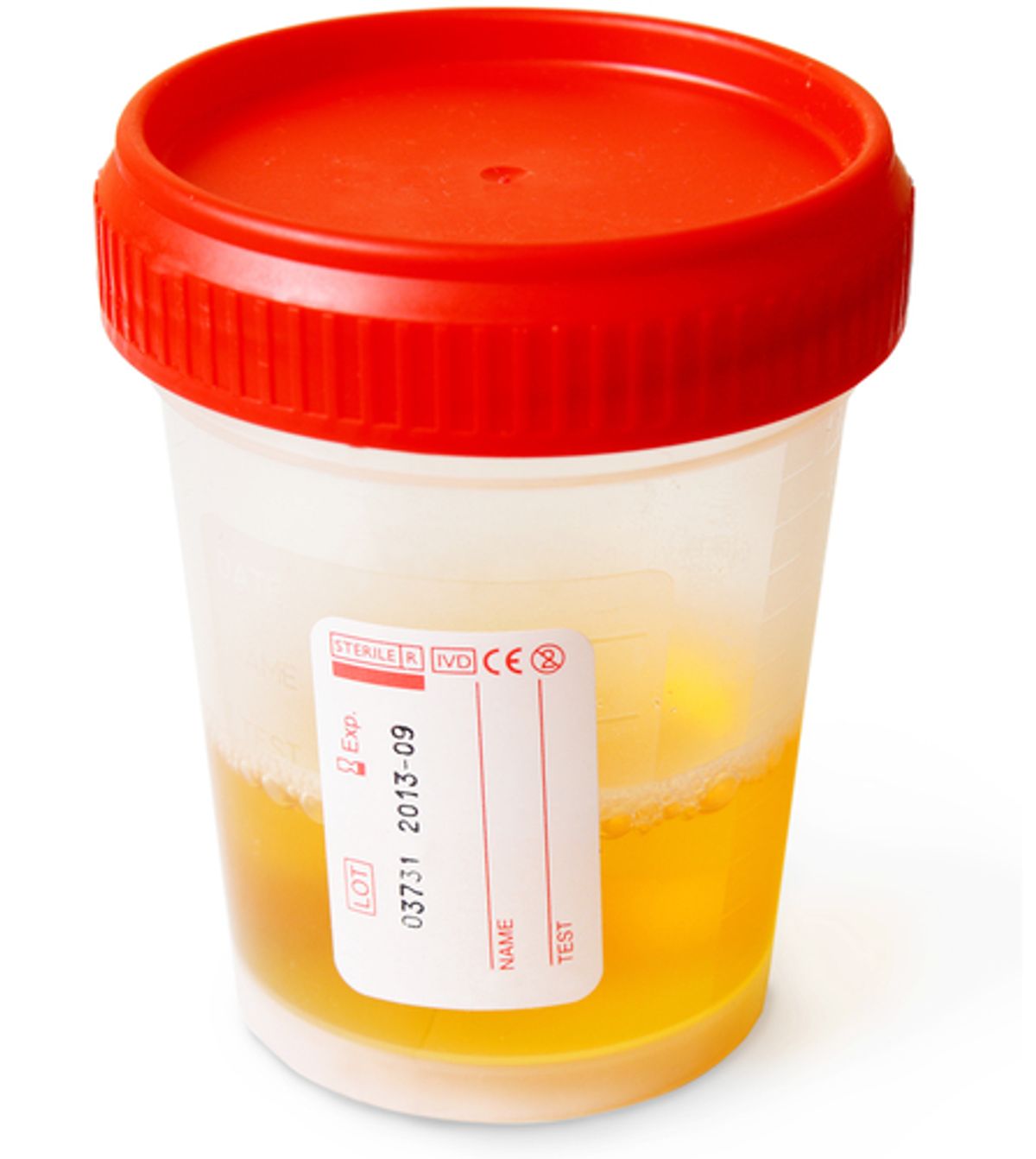 GOP lawmakers in statehouses around the country are pushing legislation that would force the unemployed to pass a drug test in order to receive benefits. In February 2012 Congress gave states the go-ahead to introduce such legislation, despite criticism from worker advocacy groups and civil libertarians.

When the federal law was passed, House Republicans initially wanted to let states have all 7.5 million people collecting unemployment compensation pee in a cup. A compromise was reached, which authorizes states to test applicants for benefits in two circumstances: if they were fired for using drugs, or if the only occupation they’re suited for is one the Department of Labor lists as commonly requiring drug testing. Which jobs the department might include in the provision is not yet determined (Democrats say a small number of professions, Republicans say most), but in the meantime GOP state legislators are pushing forward with drug-testing proposals.

Texas Gov. Rick Perry has asked lawmakers to push through legislation requiring not only unemployment beneficiaries to be drug tested, but also individuals applying for food stamps -- a particularly draconian move on the governor's part, especially since in the few states where where drug testing of welfare beneficiaries has been attempted, like Florida, there has been no evidence of reduced drug use.

A state GOP senator in Arkansas filed legislation Tuesday that would require applicants for unemployment benefits to undergo a drug test, while the Wyoming statehouse is currently considering a similar bill.

"Legislators in Wyoming would better serve their constituents by trying to pass bills that solve problems that actually exist," Judy Conti, a lobbyist for the National Employment Law Project, told HuffPo, adding that Wyoming already has has the fifth lowest unemployment rate of all the states and a healthy unemployment trust fund.

As Corolines commented last year, "Like many conservative legislative movements, drug testing poor people isn’t an idea that’s spreading through happenstance." The proliferation of similar legislation proposals across multiple states is facilitated by the use of model legislation written by policymakers working with think tanks including the American Legislative Exchange Council (ALEC).

In previous years, attempts to introduce drug tests for welfare recipients have been deemed unconstitutional. A federal judge halted Florida's program for drug testing welfare recipients in 2011, ruling that if the legislation were really about curbing drug use by withholding government money, then the state “could impose drug-testing as an eligibility requirement for every beneficiary of every government program. Such blanket intrusions cannot be countenanced under the Fourth Amendment. What the Fourth Amendment requires is that such incursions by the Government must be reserved for demonstrated special needs of government or be based on some showing of reasonable suspicion or probable cause.”

Notably, supporters of drug tests for welfare recipients have not propounded the extension of drug testing to other beneficiaries of government programs and subsidies -- only the poorest and most desperate should be scrutinized when receiving aid from the state, such logic suggests.

Meanwhile, the spread of drug testing proposals serves as yet another illustration of the country's internal divides over the "war on drugs." While Washington state and Colorado have legalized recreational marijuana use, the governor of Texas would deny the poor in his state their basic food allowance if traces of pot were found in their system.