As Roe v. Wade turns 40, most Americans under 30 can't correctly identify the nature of the landmark ruling 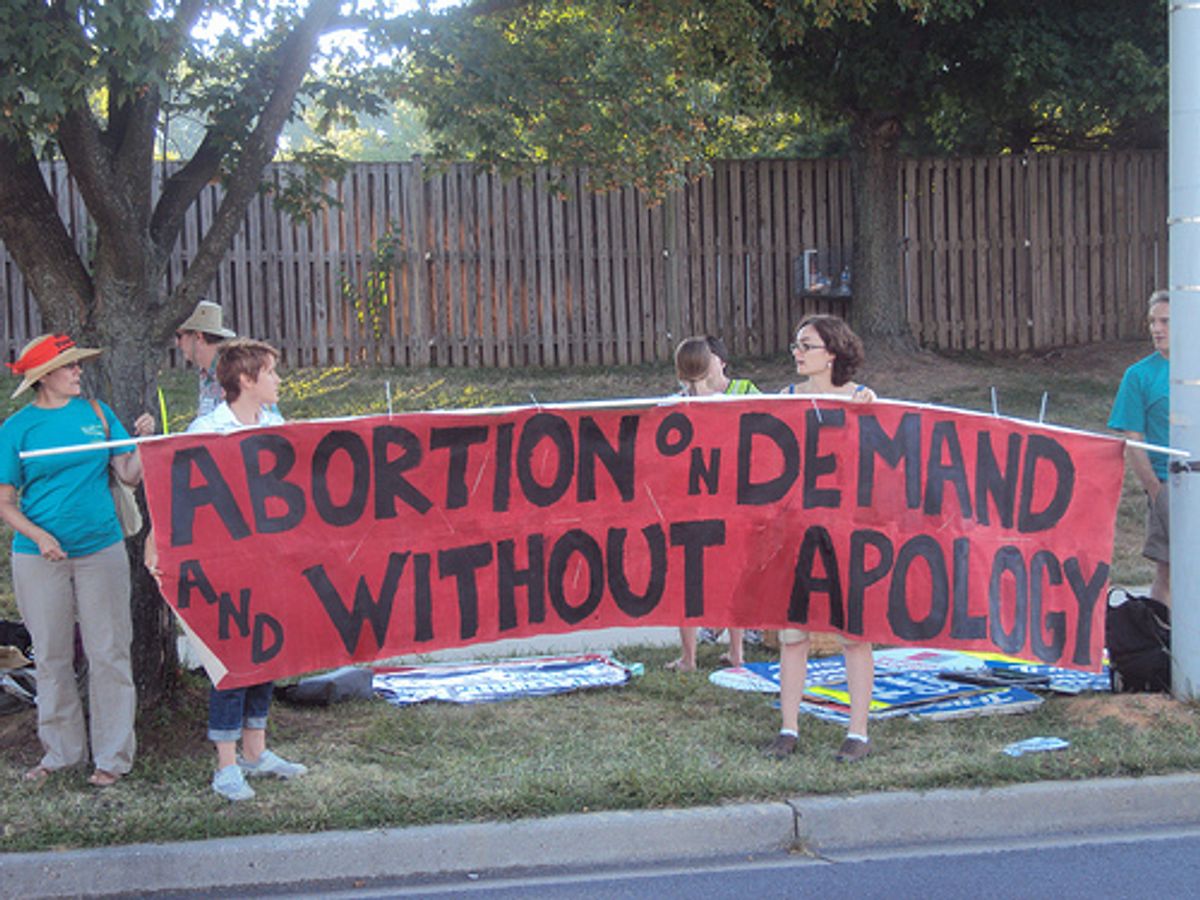 But as we mark the anniversary of the landmark ruling guaranteeing a woman's constitutional right to safe and legal abortion services, efforts to block women's access in the United States are more common than ever.

That's why recent findings from the Pew Forum on Religion and Public Life are so surprising. While 62 percent of Americans know that Roe v. Wade dealt with abortion rights, just 44 percent of people under 30 years old can correctly identify the nature of the Supreme Court decision.

What's more, a majority of Americans in the post-Roe generation -- 62 percent, in fact -- also say that they don’t consider abortion to be a critical issue facing the country.

According to a policy review released by the Guttmacher Institute, 2012 saw the second-highest number of abortion restrictions ever enacted (2011 came in first). And while Todd Akin and Richard Mourdock became household names, one of the House’s staunchest antiabortion members got second billing on the Republican presidential ticket.

Americans under 30 may have never lived without the ruling that ended deadly, illegal abortions in the U.S., but those times aren't exactly behind us, either: The Guttmacher Institute estimates that unsafe abortions across the globe contribute to 47,000 preventable deaths each year.