Yes, even the POTUS likes Fun 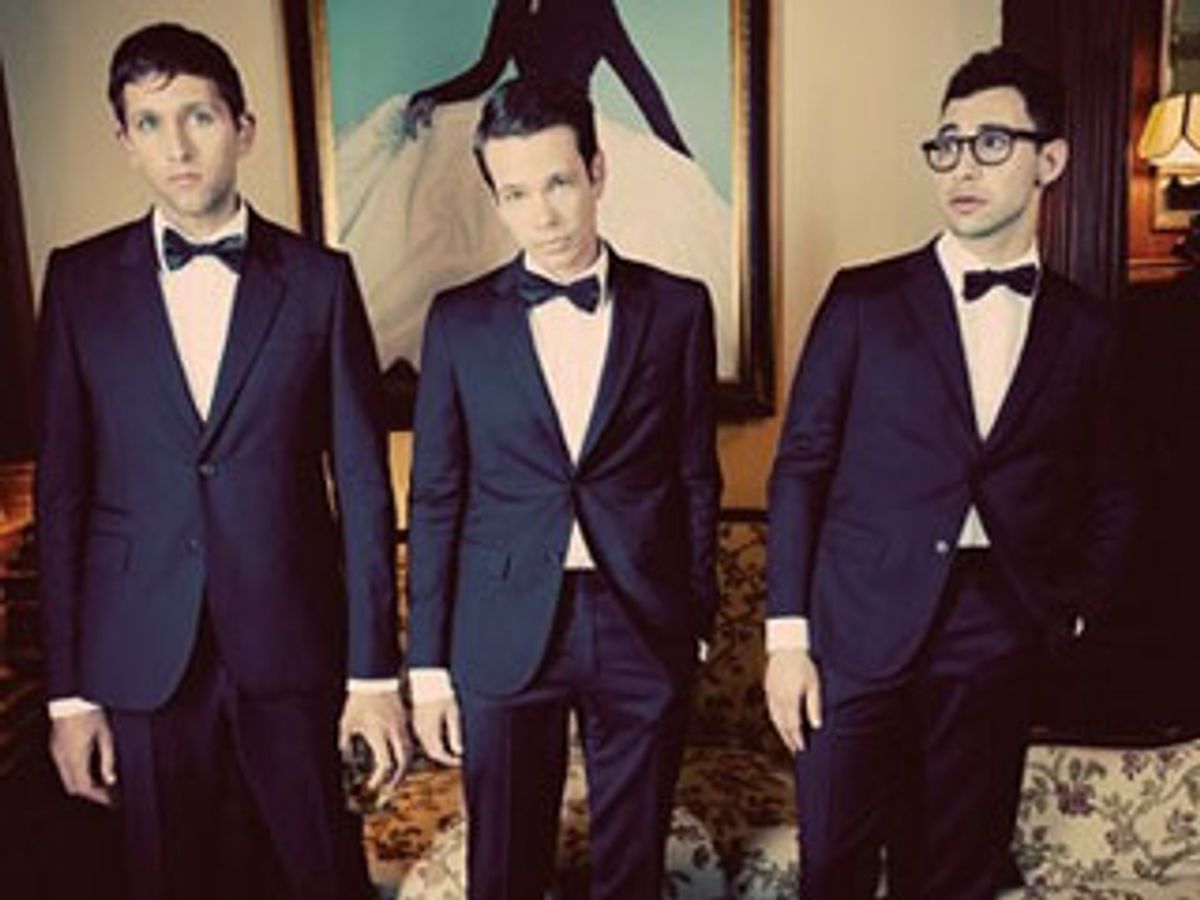 NEW YORK (AP) — President Barack Obama is preparing for all the musicians set to perform at his inauguration festivities by releasing an official playlist.

He released the 16-track playlist, which also includes music by some of his favorite artists, through the digital music service Spotify on Thursday. The list includes jams by Stevie Wonder, Beyonce, Usher and fun. They will all perform at different inaugural events, which start Saturday in Washington, D.C.