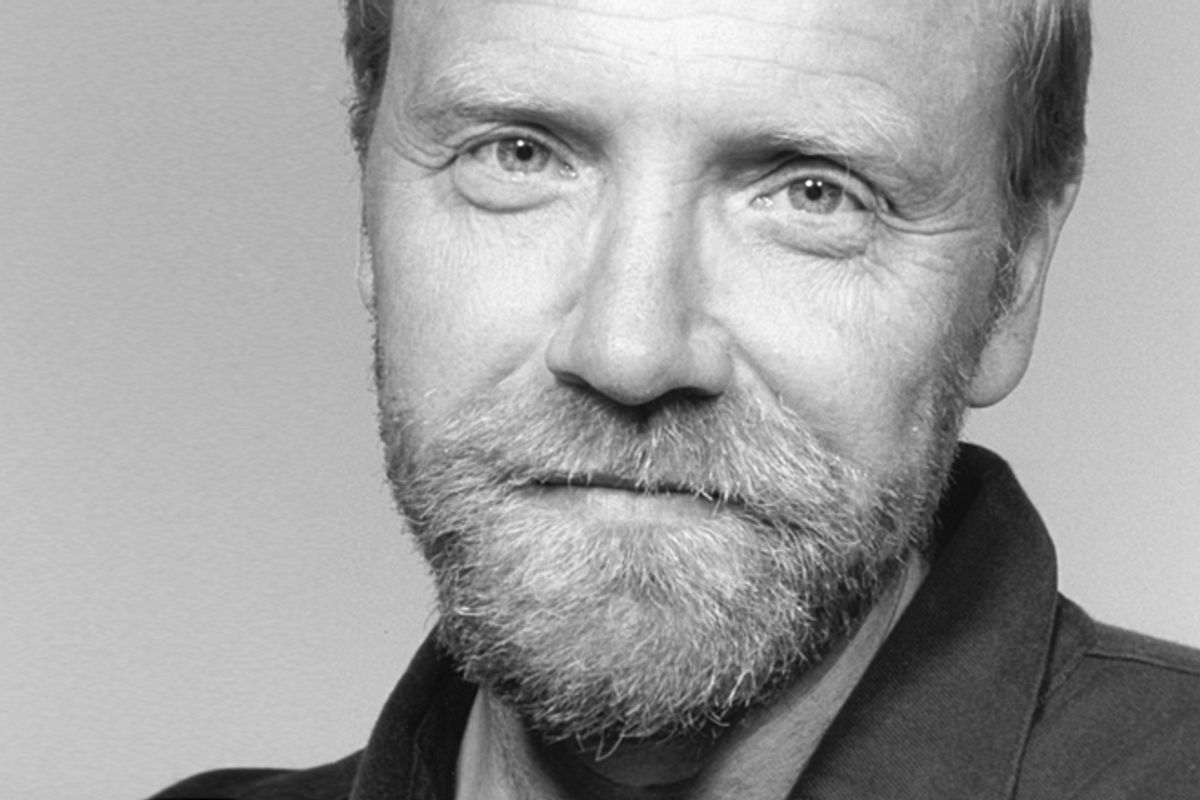 THERE’S A POPULAR series of Youtube videos called “Kids React,” where kids watch a viral video—say, the “Gangnam Style” one—and the viewer gets to watch their faces as they’re reacting to the video. I’m imagining a similar series called “Writers React,” where writers read an article about another writer and we watch their faces as they betray feelings of envy, bitterness, revulsion, self-loathing, despair, and possibly, occasionally, actual happiness for the fellow writer.

What I would give to have trained a video camera on all the writers who read that recent piece in New York magazine by Elizabeth Wurtzel, about her life as a 45-year-old in New York. Wurtzel, who is still running on fumes from her books Prozac Nation and Bitch, described her hopes and dreams, her recent sublet nightmare, her “almost pathological honesty” and uncompromising romanticism and the great physical shape she is still in (she does Gyrotonics). “I live in the chaos of adolescence,” she wrote, “even wearing the same pair of 501s.” Let’s just say there was a large response to it in the Webosphere: a great deal of vitriol at what many saw as a narcissistic, self-serving article, some defending it by saying it did a good job of capturing a certain type of person at a certain time in New York, and lots of little cult-crit angles on it. On the New Yorker website, Meghan Daum wrote a response imagining what the protagonist from the HBO series Girls would think of it, and it was an amusing, excellent piece of writing, although the concept alone made my head hurt. There doesn’t seem to be any point in adding to the discussion. Either the piece spoke to you or you detested it.

That very same week, people were griping (on Facebook, on Twitter, and other online venues) about a profile by Joel Lovell of the short-story writer George Saunders that appeared in the New York Times Magazine. It was the cover story, actually, which I found surprising and heartening; a short-story writer on the cover of a major magazine? Saunders is a guy who has been slowly, carefully, and with great dedication building a career out of his strange, heartbreaking stories for the past two decades. His new collection, Tenth of December, has just been published. The coverline of the New York Times Magazine piece read “The Best Book You’ll Read This Year Is George Saunders’s Tenth of December.”

Granted, that was a silly, desperate coverline—it’s only January, after all—but magazines can be silly and desperate. They’re simply trying to get you to read the article, much the way a carnival barker tries to get you to play the beanbag toss at the local fair. Lovell’s was an involved piece that positioned Saunders as a sort of spokesman for the culture. Apparently some thought it was overdoing it to single out a writer like that. (Lovell called him “the writer for our time.” Maybe he should’ve just said “a writer for our time,” but that doesn’t sound as momentous.) People also complained about the fact that it was a man, not a woman, who was featured. I don’t know what to do about the fact that George Saunders is a man, but I wouldn’t blame him or the magazine for it. I agree with the notion that female writers often do not get the same heavyweight consideration and respect that male writers get. But in this case, a long, complex story on Saunders seemed perfectly reasonable and welcome.

At the same time that people were complaining, many were inspired by it. It was passed around and quoted from. To me it felt like an event, a bit of good news traveling around the Internet. Here was Saunders being given the space to talk about matters of life and death, a man who had hardly taken a standard or easy route to literary success—he went to the Colorado School of Mines, worked as a roofer and a technical writer, never (from what I can tell) lived in New York City, was not a fixture on the networking scene, and specialized in short stories, not 700-page novels. In the article he came off as humble and expansively interested in his fellow human. Talking about himself, he had a way of talking about all of us. (Although it’s not quite a fair comparison, in Wurtzel’s piece she only ever sounds like she’s talking about Wurtzel.) Referring to his past money struggles and the cruelty of the capitalist way of life, Saunders said, “You could see the way that wealth was begetting wealth, wealth was begetting comfort—and that the cumulative effect of an absence of wealth was the erosion of grace.”

He had won many fans from his first two collections of stories, CivilWarLand in Bad Decline and Pastoralia. His fictional worlds were weird, sometimes cartoonish and surreal, peopled by average, wayward folks and semi-creepy characters who were the kind you might look askance at in the checkout line but who, in Saunders’ hands, became terribly human. They even made us look more generously at our own little pockets of inner creepiness. His characters were often rageful in seemingly benign circumstances. There was a general hair-trigger feeling to many of the stories, which unfortunately does feel very of the times.

But Saunders lifted into a whole new stratosphere with a story that appeared in The New Yorker a few months ago. It’s one of the standouts in his new book. “The Semplica Girl Diaries” is an example of writing that combines both devastating realism and a stunning detour into surrealism. The story is narrated in truncated diary form by a painfully insecure, regular sort of guy trying to provide for his family and keep up with the more affluent neighbors around him. It’s funny, pathetic, touching. And then it takes a turn—a turn that would be a shame to spoil—that is nothing like anything I’ve read before.

It pretty much floored me. Many others had a similar reaction. It was circulated and commented on the way a trend piece on Slate might be passed around. The eighty-six-year-old mother of a friend of mine was so excited she called up her son right after she finished it to say she thought it was the best story she’d ever read. Again, the publication of this story felt like an event, a beautiful moment when emotion, meaning, and experimentation with form dovetailed perfectly. (Jennifer Egan’s Tweet-inspired New Yorker story from last year felt that way too.)

There is a corny, stubborn part of me that believes writers are still the ones to show us the way, to help us muddle through our deeply messed-up culture and maybe even be better people. I had been thinking about this recently after reading D.T. Max’s excellent biography of David Foster Wallace, Every Love Story Is a Ghost Story. I was longing for Wallace to still be here to try to put it all together for us, the way he once had written about television and distraction and drugs and escape. I found myself wondering what he’d make of the increasing prevalence of social networking, the strange world of online personas, our sick gun culture, the drones flying above our heads. But Wallace is no longer here to keep pace with all this stuff we don’t understand.

Lovell’s piece makes mention of Saunders’ friendship with Wallace, and Saunders comments gracefully on the terrifying seriousness of Wallace’s depression: “When he died, I saw how unnegotiable it was, that kind of depression.” Certainly Saunders isn’t the only person to do it—to pick up a little where Wallace left off in showing both the possibility and the lunacy of America—but I will gladly accept his smaller-scale tableaux of this place where we live. I will happily read the accolades heaped upon him. I hope a lot of other writers are smiling at his success, because he can only be good for the cause.