As it prepares to rebrand what once was Current TV, Al Jazeera looks for producers and anchors 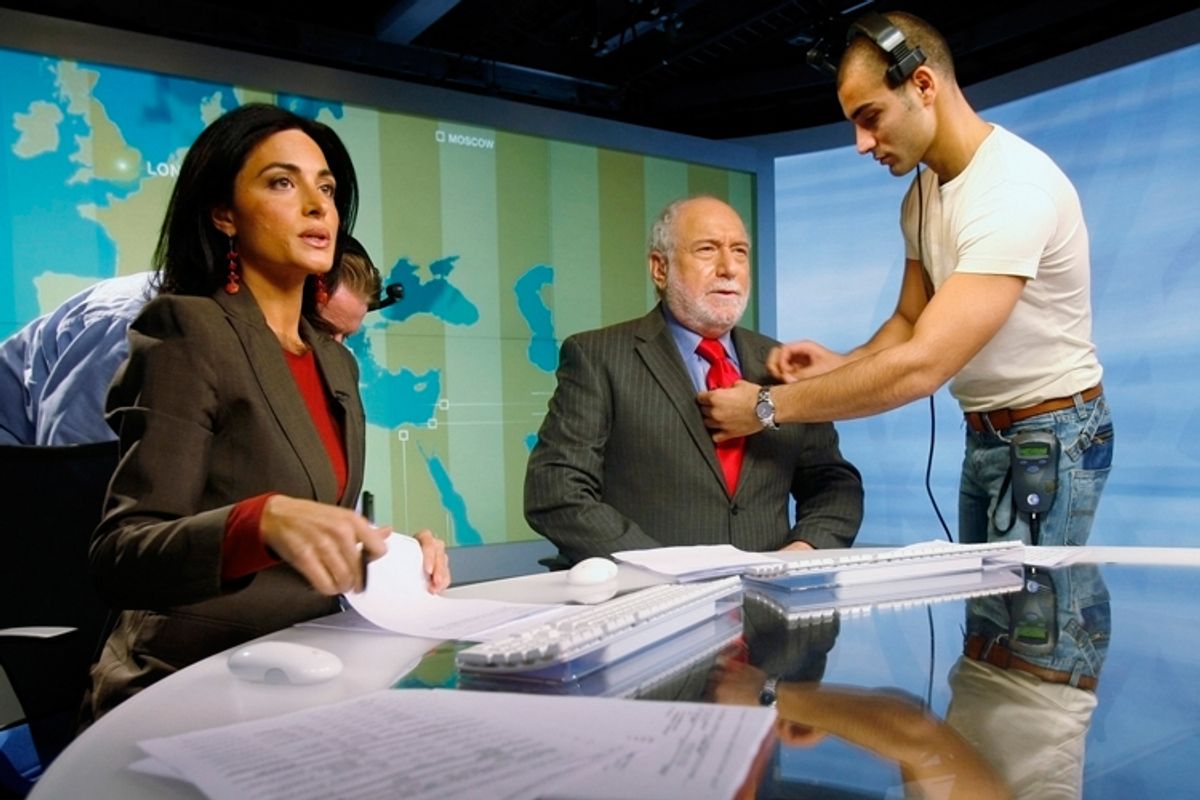 The Qatari news organization Al Jazeera has posted a number of job openings at its soon-to-launch Al Jazeera America channel (which is replacing Current TV on the cable systems that will still carry the channel, and whose Current takeover prompted the exit of several prominent news commentators). The U.S. channel, once fully staffed, will have a number of new hires, including sports producers, economic and science reporters, Web news and opinion editors, and interview producers for a series called "Inside Story America." Postings request that applicants share "passion and commitment to the Al Jazeera spirit of journalism."

A press representative for Al Jazeera America indicated the network is working quickly, as it hopes to bolster subscription revenues with an extensive reporting operation before the Current to Al Jazeera changeover. The network, for whom about 60 percent of programming will be original and 40 percent acquired from the Doha home office, aims at 10 bureaus across the nation, said the spokesman, though its publicly listed jobs currently are limited to New York and Washington.