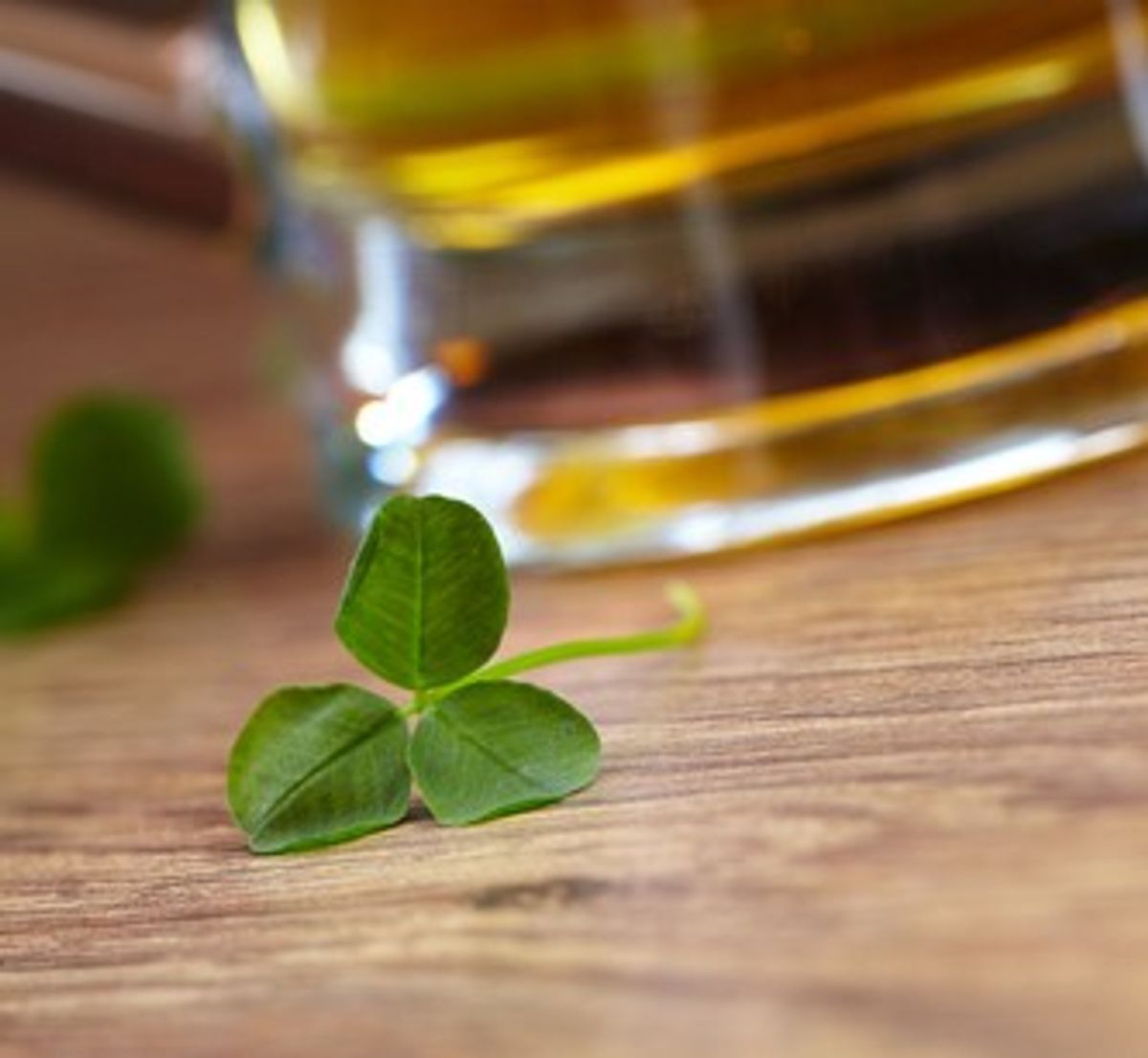 Is isolation more dangerous than drunk driving? This is the logic behind a a controversial new law in Ireland that would permit "moderately" drunk driving. If a new measure passed yesterday in Kerry county is approved by the Department of Justice, residents who have had “two or three drinks” will be permitted to drive in rural areas. Councillor Danny Healy-Rae, who introduced the motion, says he is concerned about older rural residents who are “being isolated now at home, and a lot of them falling into depression.” The lack of public transportation makes it difficult for these people to visit the pub. “In rural parishes, that’s well we have—we don’t have anything else,” says Healy-Rae. “All they want to do [here] is talk to neighbors, talk to friends, play cards, talk about the match and the price of cattle, about such a lady going out with such a fella, and it’s harmless.” He adds that extreme isolation even drives many older people to suicide. "I see the merit in having a stricter rule of law for when there's a massive volume of traffic and where there's busy roads with massive speed," he says. "But on the roads I'm talking about, you couldn't do any more than 20 or 30 miles per hour and it's not a big deal.”

Many others, including mayor of Kerry, Terry O’Brien, are dead against the measure. "[Drunk driving] is incredibly dangerous,” he says. “I don't know how anybody can be allowed to say: 'You've had two pints, so you're justified to drive'.” Alcohol Action Ireland rep Conor Cullen agrees: “Almost one in three crash deaths in Ireland is alcohol-related. Even in small amounts, alcohol impairs driving ability—any amount of alcohol increases the risk of involvement in a fatal crash." In response to Healy-Rae's argument about the link between suicide and isolation, Cullen counters that alcohol consumption is more likely to contribute to suicide and other health dangers. "It should be noted that the link between alcohol use and suicide has been well established and drinking alcohol will exacerbate not alleviate any mental health difficulties that a person may be struggling with, such as depression or anxiety,” he says. "Those in rural areas who may be suffering from isolation will not benefit from putting their lives and the lives of the other members of their community at risk by drinking and driving." Cullen notes that Ireland's anti-drunk-driving measures, which include lowered alcohol limits and driving checkpoints, have decreased road deaths by 42% in the last four years. The country's current general blood-alcohol limit is .05%, compared to .08% in the US.