For citizens who do not wish to be identified as male or female, "third" allows greater ease with legal documents 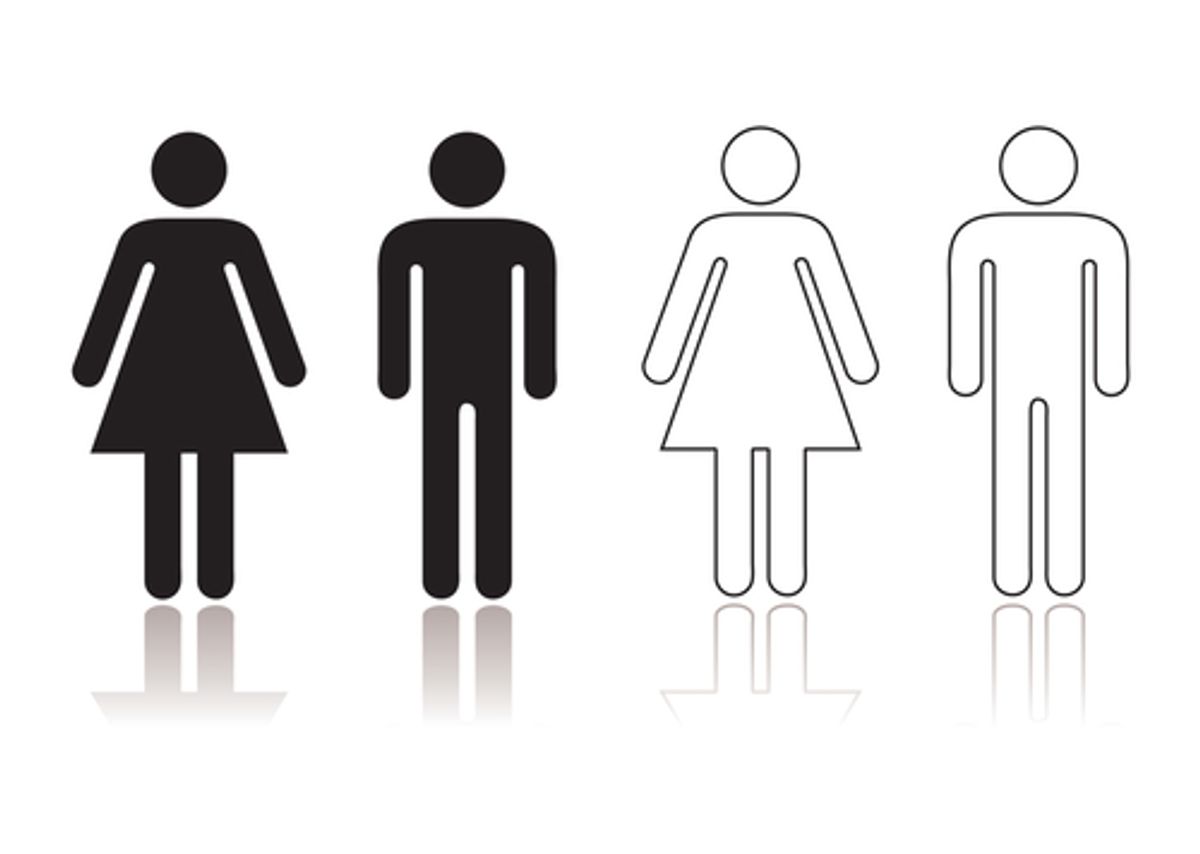 An official says Nepal’s government will begin issuing citizenship certificates with the category "third gender" for people who do not wish to be identified as male or female.

Activists hailed the decision, saying it was an achievement for gay and transgender rights.

Home Ministry Bhola Siwakot says an order to issue the certificates was sent to all district administration offices.

Nepal’s Supreme Court ruled in 2007 that the government should issue "third gender" citizenship certificates but it took five years to implement the decision.

Sunilbabu Pant of the Blue Diamond Society says the simple and clear guidelines for issuing the certificates should make life easier for sexual minorities.

Activists say "third gender" minorities have had difficulty getting jobs or passports, enrolling in schools or owning property without proper citizenship certificates.