Motherhood isn't the path to enlightenment for all women

An open letter to a "friend" is a sanctimommy nightmare 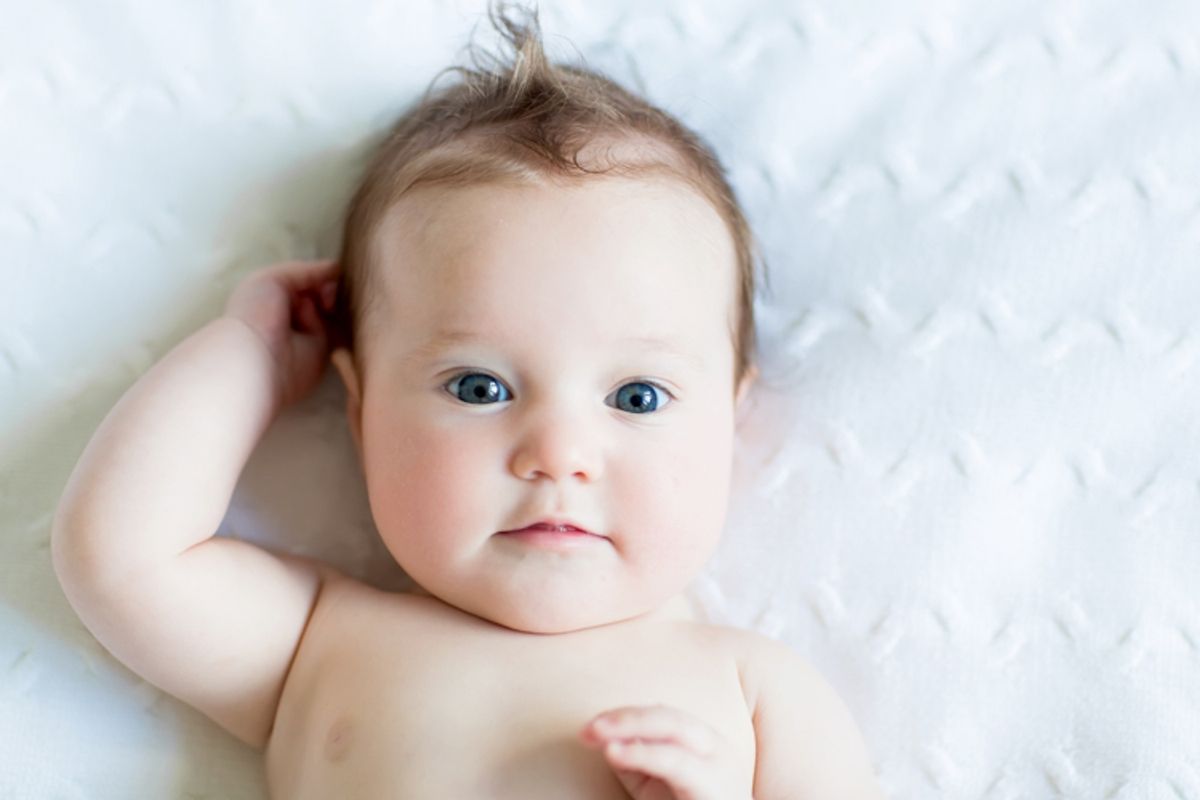 This is an open letter to a woman I'll call Doris. "Doris," as she known in a truly epic display of sanctimommy trolling on Role Reboot, is the friend of "Mother of three, Janine Kovac." Kovac is worried about you, Doris. I am too. Because you have a pal who has some really whacked-out notions about what you should be doing with your womb.

Kovac is concerned because are you are one of those ladies who's "in her mid-thirties and thinks of herself as a career woman," which is apparently a delusion that you, poor Doris, are harboring and Kovac has been playing along with. You say you're not sweating over whether or not to have a family, but Kovac assures "we know better — she’s freaking out." I mean, how could you not? Being in your mid-30s and all. And then, Doris, your pal starts to sound kind of judgmental.

In trying to build her case for why you should just make the leap and get knocked up already, your friend gets tangled in one of the worst cases of pot calling the kettle black since Donald Trump called Michelle Malkin a dummy. She chides you to "please stop comparing your dog to my children" -- in a paragraph following the one in which she compares you, and not very kindly either, Doris, to her fretful kindergartener, her toy-grabbing toddlers, and her less evolved self before having children. I don't even know what to make of the way she says you're "a little dismissive" and "short sighted" – right after waving you off for having "limited world experience." She's down on you for "always looking at your iPhone" but honey, if I were you, I'd be tuning out with a little Quordy too. Especially when such a good friend starts talking about how "telling yourself that you’re not ready to become a parent is like saying, 'I'm not ready to broaden my horizons.' Or, “I'm not ready to be humbled on a daily basis.' Or, 'I'm not ready to feel my heart swell up with admiration and pride.'" How do you reply to that beyond, "Gosh, do you really think that such an obviously unfeeling, shallow person such as I could even find someone to impregnate her? Aw, thanks."

Doris, as far as I can tell, you're being chill about the whole motherhood thing. It's true that, biologically speaking, you don't have an infinite amount of time to choose your path. You're probably a handful sometimes too, otherwise Kovac wouldn't be so irritable about you "drag[ging] me to have coffee and complain" about your job. But I'll bet someone who thinks "of yourself as a mature woman and a kind woman and a compassionate woman" will figure it out. But Doris, what are we going to do about your buddy?

Kovac, an occasional blogger for Open Salon, certainly has very deep reasons for her convictions about motherhood. Her views are most certainly colored by raising twins who were born at 25 weeks. She's been through intense, agonizing experiences and can still stand up and declare that being a parent is worth it all. That's amazing and admirable. But that doesn't give her authority to tell you to "be attentive to other things around you" so that  eventually you can "go to more events and spend fewer nights home watching back-to-back episodes of 'Friends.'" You watch as many "Friends" episodes as you want, Doris. Remember when Joey was on "Days of Our Lives"? Good times.

There's a saying that zealotry springs not out of faith but doubt. If you're cool in your own life choices, you don't need to foist them on anybody else. And Kovac doesn’t need to sell you on motherhood, Doris. She doesn't need to sell it to anybody. The species will go on with or without you, I promise. And yeah, motherhood is broadening and humbling and all that, but so are other experiences, ones that having children might well get in the way of. It isn't, as your friend says, "shedding the parts of you that you don't really need anymore"; it's not a sloughing off of what Kovac seems to believe is all that unessential folderol you're wrapping yourself in. It's no promise that you will be wiser or more "aware" or more generous – if it was, there wouldn't be so many clueless moms swaggering around like they know everything, now would there?

Take it from a mom, Doris. A very happy one whose daughters are straight up the greatest people in the world. Have kids. Or don't have kids. But you don't have to make your choices based on the incredibly condescending notion that raising children is the way to enlightenment, or that the alternate road leads to having nothing in life to care about but your iPhone. The only person who can ever fulfill you is you, Doris. And you have infinite worth and value right now, just as you are. Don't let anybody ever try to tell you otherwise.