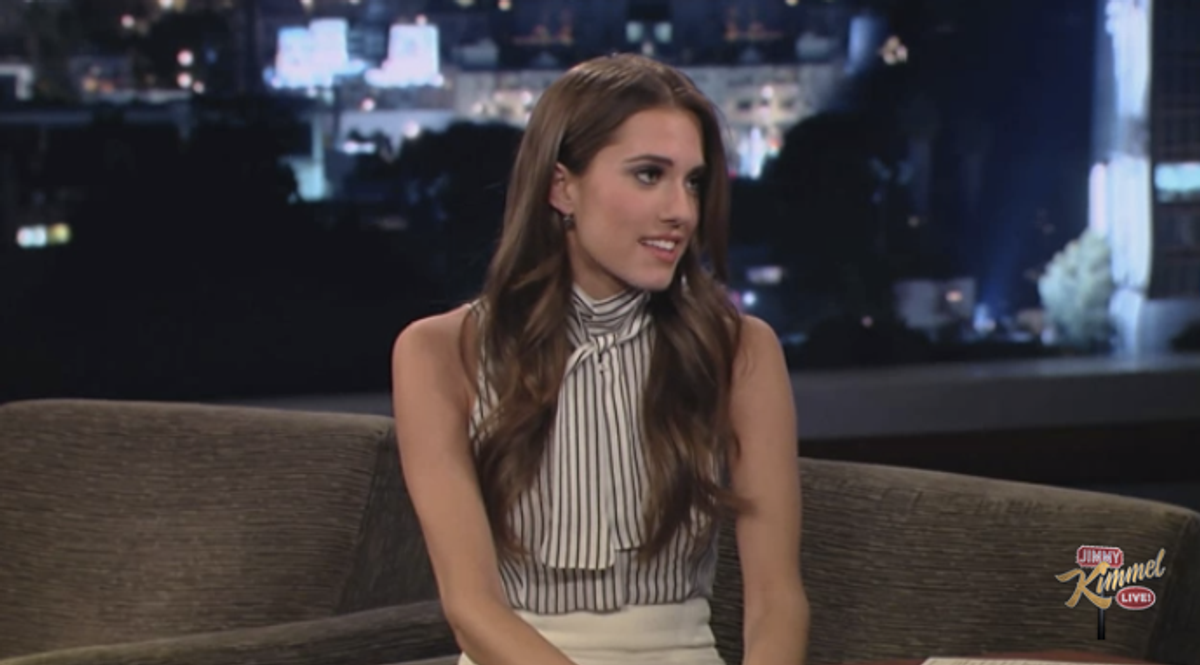 Allison Williams is certainly best-known for playing Marnie on HBO's "Girls," but the actress was into comedy long before she got the gig. She's also starred in several Funny or Die sketches as Kate Middleton. Last night, Jimmy Kimmel and Allison Williams aired a different take on the sketch: