The science behind wanting to squeeze adorable things

Cute aggression is real. That chubby cat jumping through soda boxes could make you a danger to yourself 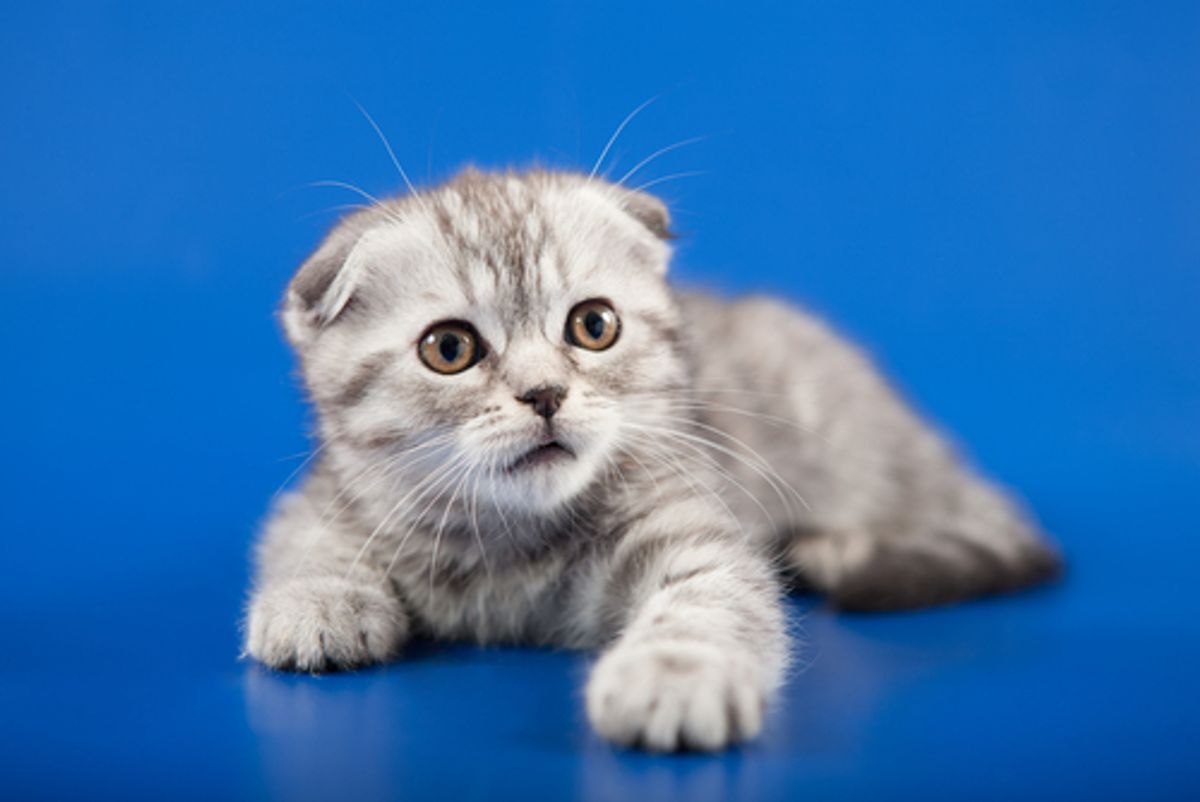 You know that thing when you see something so cute that you just want to squeeze it? Well now there's a scientific explanation for your semi-aggressive behavior toward all things adorable!

A recent Yale University study asked 109 people to look at pictures of animals. Some of the photos were cute (like this baby gorilla!), some were funny (like this dog who hates wearing socks!) while others were classified as "neutral" images (maybe like this unimpressed cat?). Then researchers asked participants how they felt about the pictures.

As it turns out, the cuter the animal, the more aggressive the response.

The study's head researcher, Rebecca Dyer, a graduate student in psychology, calls the phenomenon "cute aggression." "We think it's about high positive-affect, an approach orientation and almost a sense of lost control," she told Popular Science.

Then researchers went a step further to test whether verbal aggression produced by cute overload can turn into physical aggression. Spoiler: It can!

After being shown more animal pictures, volunteers were given bubble wrap and told they could pop as much of it as they wanted. After watching a slideshow of cute animals, people popped 120 bubbles on average, whereas people watching the funny and neutral slideshows popped only 80 and 100 bubbles.

So there you have it. Cute aggression is real. Rather than helping you kill time at the office, that video of an adorable cat jumping through soda boxes could make you a danger to yourself.