Jason Schwartzman and Jonathan Ames are working on two movies together

The duo might be bringing "Bored to Death" to the big screen, as well as a film based on Bernard Malamud's stories 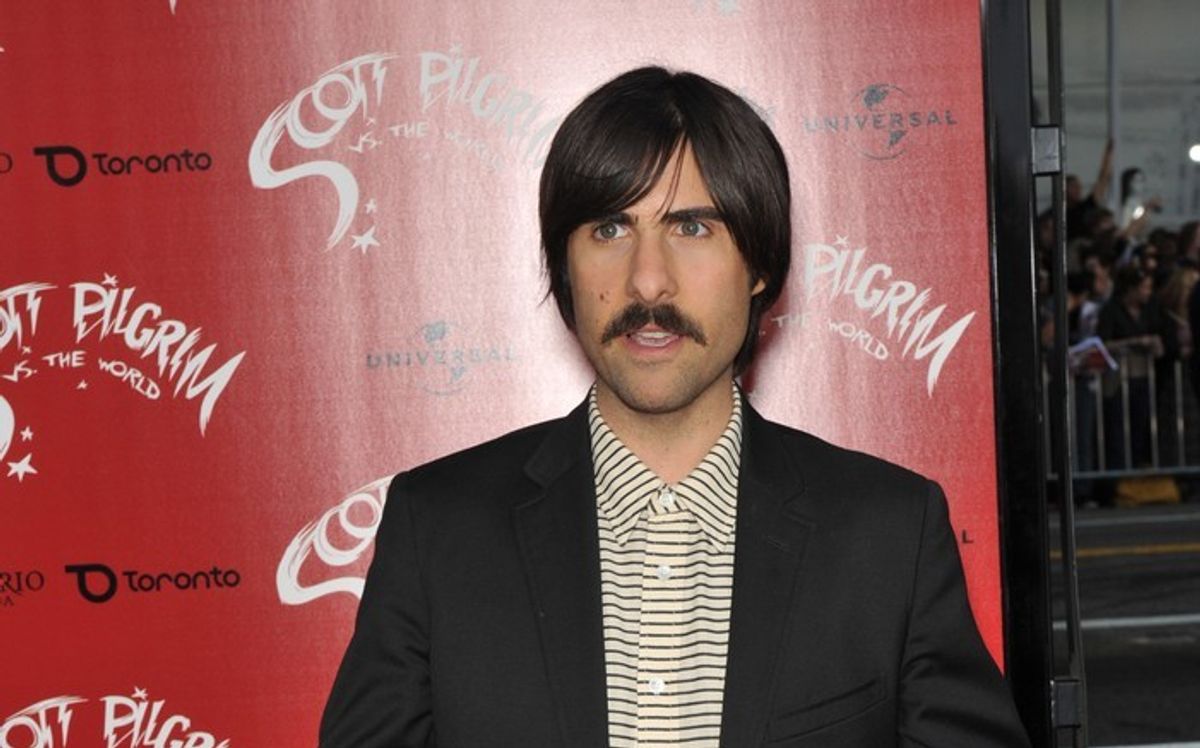 "Bored to Death" creator Jonathan Ames is teaming up with the show's star, actor Jason Schwartzman, for two new projects. Earlier this week, the Hollywood Reporter announced that HBO is developing a feature film for its short-lived comedy, which will pick up where the show left off. Now THR says that the two, who are close friends, have another collaboration in the works: a film adaptation of "Pictures of Fidelman," a collection of short stories by Bernard Malamud. THR writes:

The stories detail the adventures of Arthur Fidelman, a hapless art student who travels to Rome in the mid-20th century. The film largely would be drawn from two stories, "Still Life" and "Naked Nude," though others might bleed into the script. Schwartzman -- who is filming Wes Anderson's "The Grand Budapest Hotel" -- would star as Fidelman, who gets himself in "various comedic entanglements and perilous situations."

The film does not yet have financial backing, however.