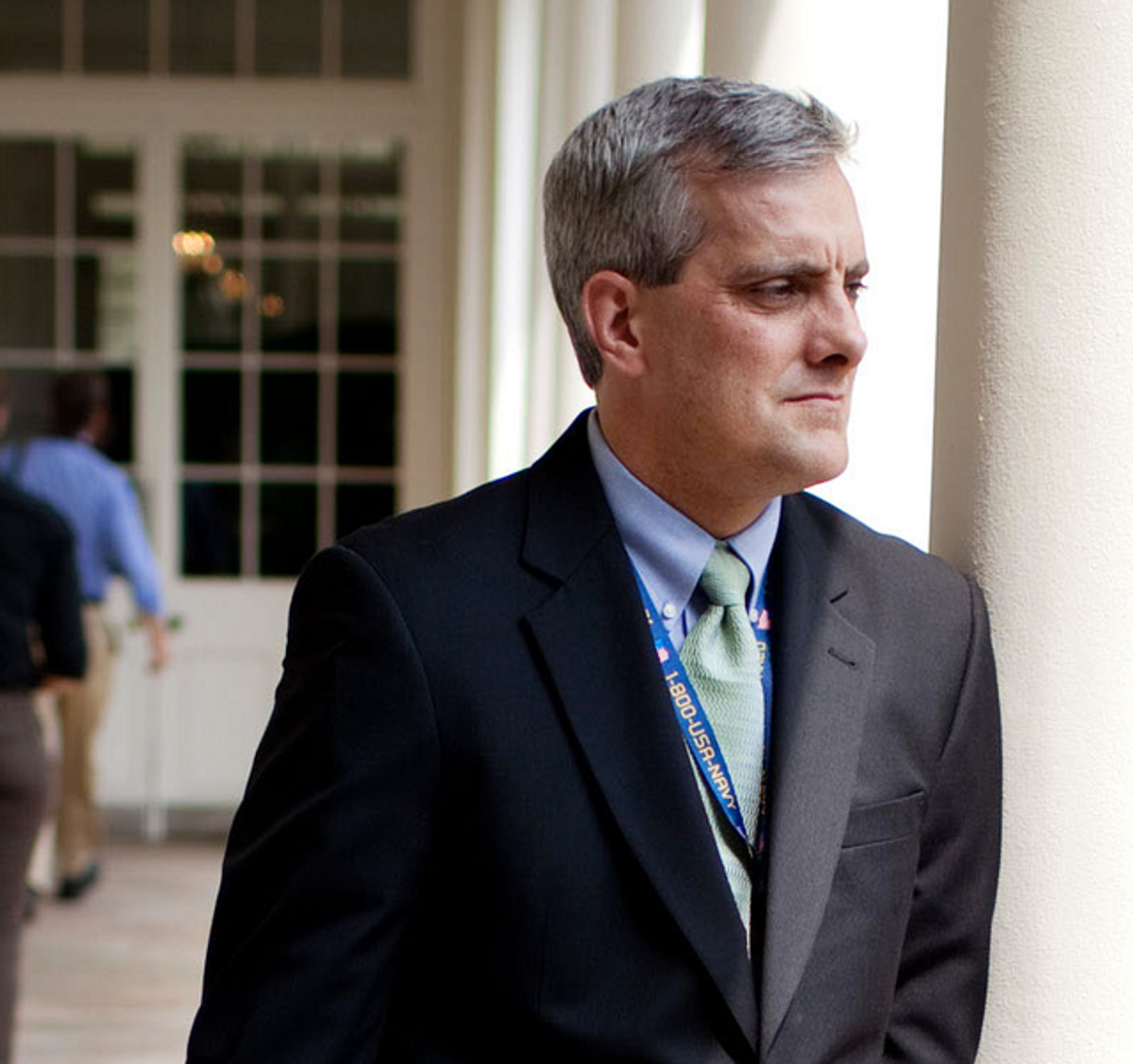 McDonough has advised Obama on foreign policy for nearly a decade and most recently served as the president's deputy national security adviser. He is highly regarded by White House staffers.

McDonough's place in Obama's inner circle was illustrated during the Navy SEAL raid that killed Osama bin Laden in May 2011. He is among those whose images are captured in a White House photograph seated in the situation room with Obama and other senior officials watching the raid unfold.

The White House official, speaking on condition of anonymity in order to speak before the president's announcement, said McDonough has played a key role in all of Obama's major national security decisions in recent years, including the end of the war in Iraq, winding down the war in Afghanistan, responses to natural disasters in Haiti and Japan and repeal of the military's ban on openly gay service members.

McDonough grew up in Minnesota as one of 11 children. Two of his brothers are priests. He is a graduate of St. John's University in Minnesota, where he played football, and he received a master's degree from Georgetown University.

Katy Kale will be promoted from to assistant to the president for management and administration after serving as the deputy for that post. Assistant Attorney General Lisa Monaco, head of the Justice Department's National Security Division, was selected to take over for John Brennan as advisor for homeland security and counterterrorism once his nomination as head of the Central Intelligence Agency is confirmed.

Miguel Rodriguez will be named to take over the top lobbying post after serving under Nabors, and Obama campaign staffer David Simas is being named a deputy senior advisor for communications and strategy.

The White House announced Friday that Chris Lu, an aide who has been with Obama since his time as a senator and most recently managed relations with his Cabinet, was leaving his post. The official said the job will be taken over by Danielle Gray, formerly deputy director of the National Economic Council. In a statement, Obama praised Lu for overseeing "one of the most stable and effective Cabinets in history" and said he's asked him to consider taking on another administration job after he takes some time off.